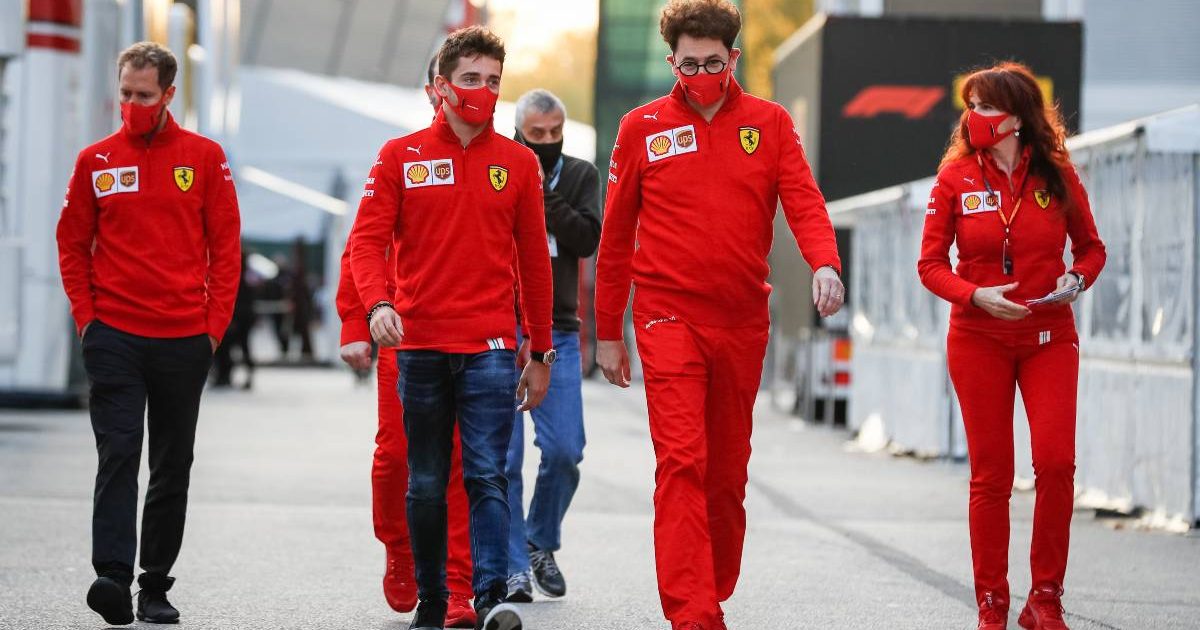 Ferrari team principal Mattia Binotto said he “can’t remember” what he said about his former driver Sebastian Vettel earlier in the season.

Vettel departed Ferrari at the end of 2020 as their third-most successful driver of all time. But, in that season it was clear that this relationship had reached a point of no return.

Ferrari decided before the 2020 campaign began that Vettel would not be retained for 2021, and what followed was a slump that led Vettel to P13 in the Drivers’ standings.

In his place arrived Carlos Sainz, and after the first round in Bahrain where both Sainz and Charles Leclerc scored points, Binotto’s reaction appeared to carry a shot at Vettel as he spoke of finally having two drivers that he could count on.

“I’m really happy with the drivers, I’m happy to be able to count on both of them finally,” he previously told Sky Italia.

“Then the motivation is important, the wish to grow as a team and not only with the drivers.”

But, asked by the same outlet at Imola about this veiled dig at Vettel, Binotto was evasive.

“I can’t really remember what I said or meant,” said the Ferrari boss.

“But we are very happy with the way Carlos drives and behaves.” 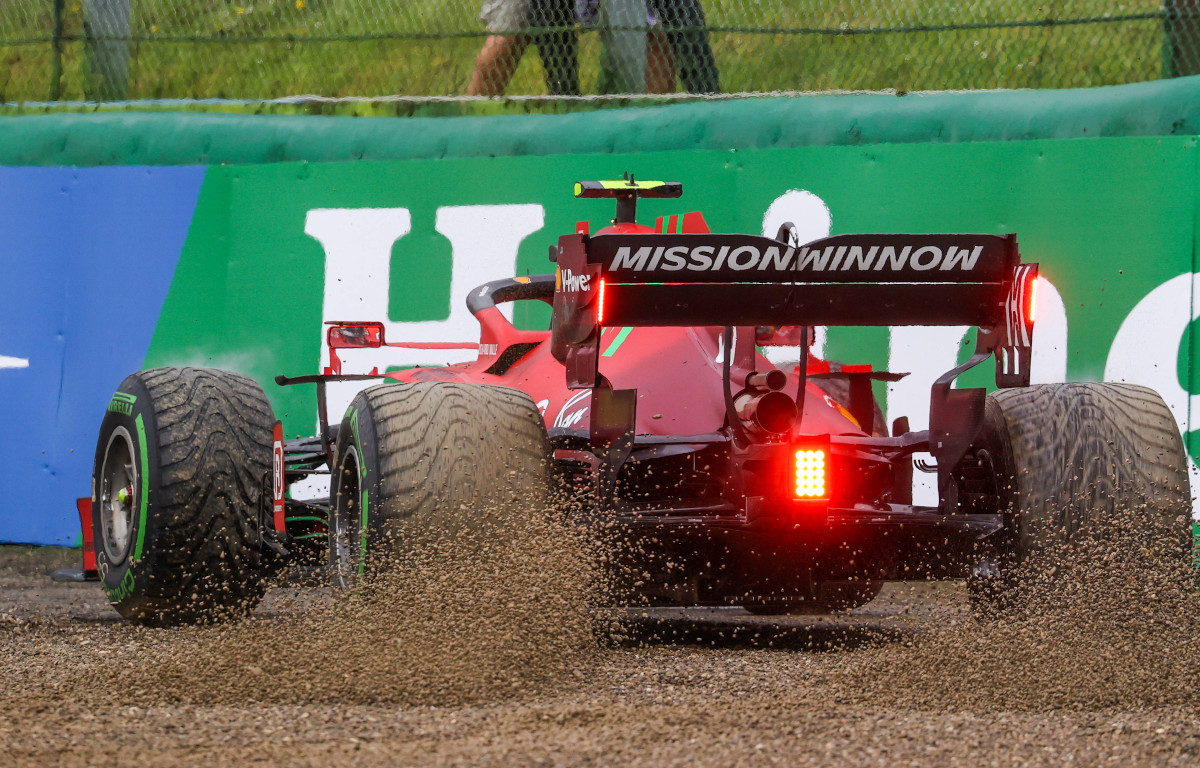 Imola was another solid weekend for Sainz as he crossed the line P5 on Sunday, but there were a few frustrations along the way.

He would fail to make the top-10 shootout for pole, while in the race grew frustrated with his performance and in particular an error which saw him take a trip into the gravel.

But, describing to Sky F1 how happy he is right now with life in general at Ferrari, he said a “solid nine” out of ten.

“I would say a good solid nine. I’m very happy with life at the moment, very happy where I am,” Sainz explained.