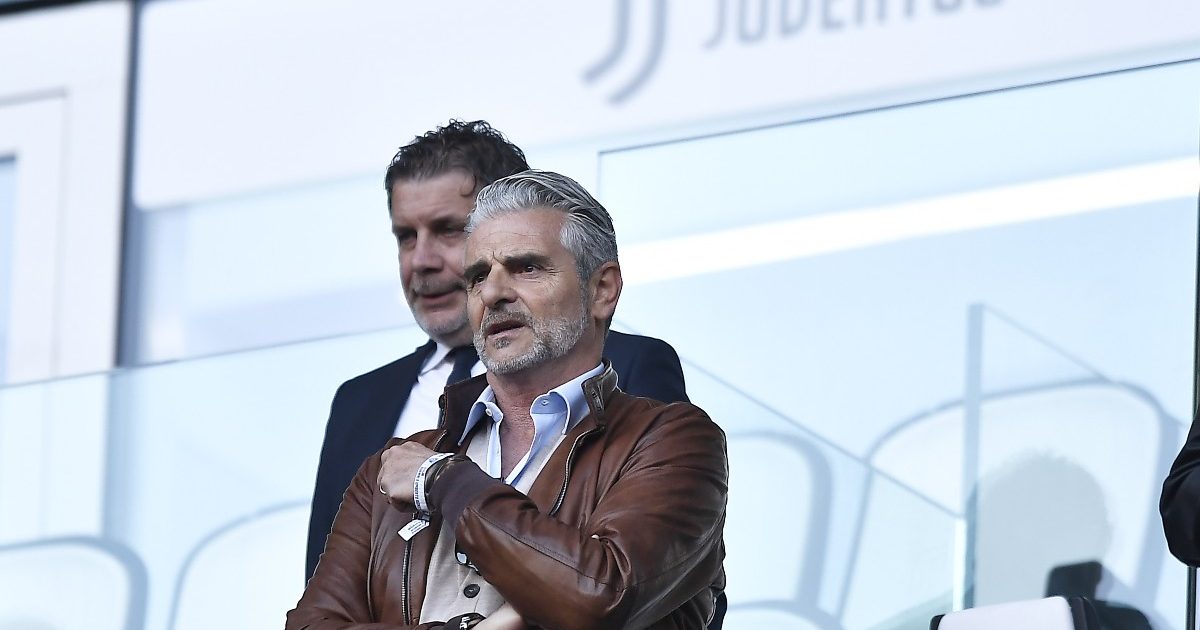 Arrivabene became team principal of the Prancing Horse in 2014 and remained in his position until the end of the 2018 campaign when replaced by Mattia Binotto after the team lost the title fight to Mercedes, despite having a strong car, two years in a row.

“After four years of untiring commitment and dedication, Maurizio Arrivabene is leaving the team,” the official Ferrari statement read.

“The decision was taken together with the company’s top management after lengthy discussions related to Maurizio’s long-term personal interests as well as those of the team itself.

“Ferrari would like to thank Maurizio for his valuable contribution to the team’s increasing competitiveness over the past few years and wish him the best for his future endeavours.”

Since then, he has not found another job in the world of Formula 1 or elsewhere, staying largely out of the public eye.

One position he has held, though, is that of an independent board member at Juventus, a role he has been in since 2012, and it now looks as if his influence at the club could increase considerably.

It was announced at the end of May that, after 11 seasons as CEO of the club, Fabio Paratici was to leave once his contract expired in June, and various reports have claimed Arrivabene is the man most likely to replace him.

Of the four, the former Ferrari man has reportedly been chosen, not only for his experiences at the helm of a sporting giant but also because he has a good relationship with Andrea Agnelli, the Juventus chairman.

Neither of those turned out to be true but it looks like this one will be, with the club hosting a press conference and potentially making an official announcement on Friday.