Home News Max and Gasly will be ‘equal’ to start season 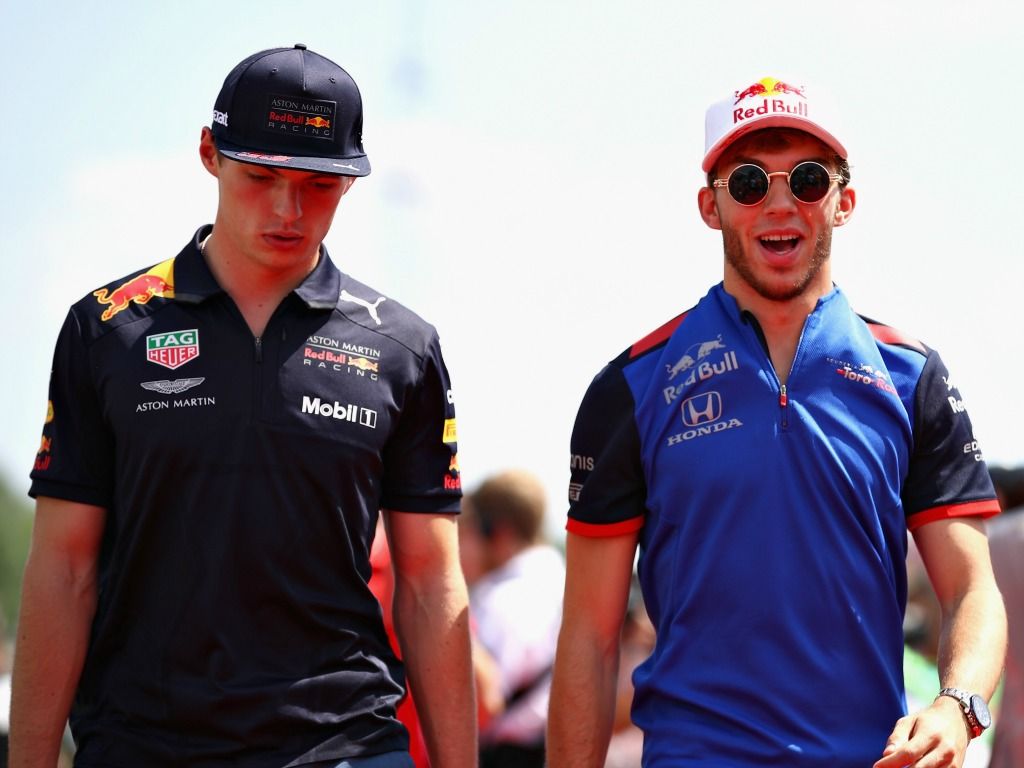 The departure of Daniel Ricciardo, who joins Renault for 2019, was thought to have seen a shift in power towards Verstappen, but Dr Marko says that is not the case.

“Gasly comes as a youngster so it’s very clear that he has to adhere to the rules of Red Bull Racing,” Marko said.

“It’s easy: Max is much more familiar with the team. Gasly is free to race, he just needs to show performance. They are equal.”

The Red Bull motorsport advisor said that the team are more hopeful of a title tilt after a strong second half to the season for the Dutchman in 2018.

“The second half of the season makes us extremely positive about the development of the chassis,” he added.

“Clearly we have the best.

“Reliability on the Red Bull side has improved, even from Renault.