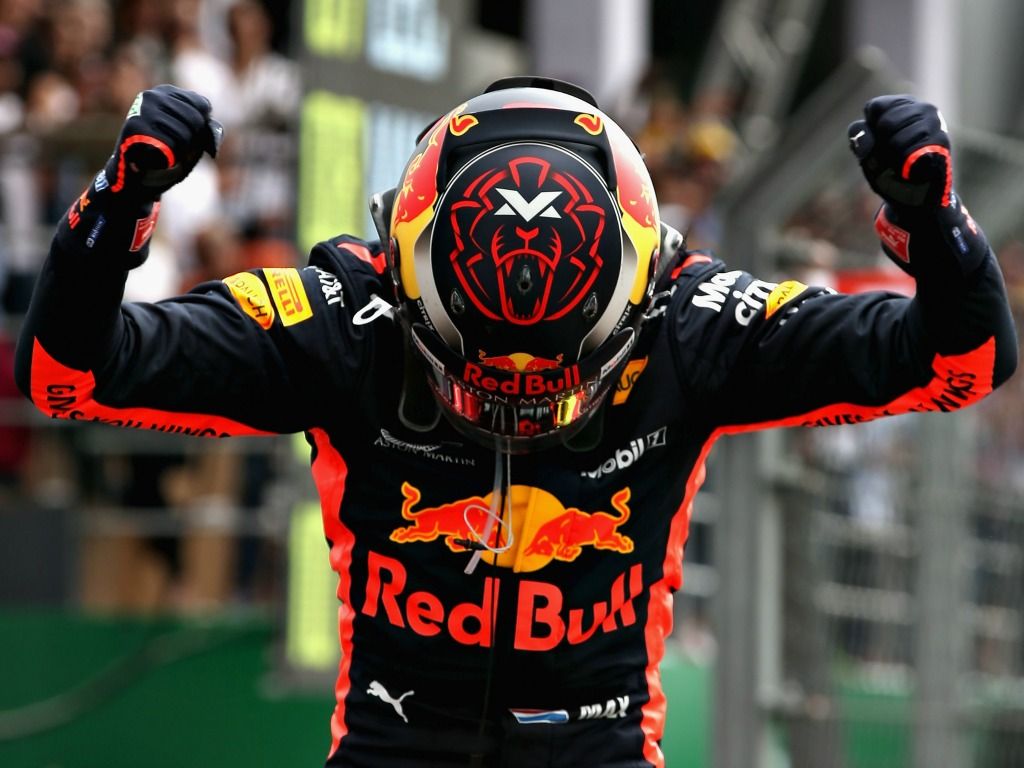 Although in the build-up to qualifying everything looked set up for Verstappen to make history as the sport’s youngest-ever pole position man, Ricciardo came out of nowhere to snatch it from his team-mate.

Verstappen may have been one of the first to congratulate his Red Bull team-mate but behind the scene was not happy.

He turned that frustration into a win on the Sunday.

“I wasn’t happy either, but I spoke to him before going to sleep. I tried to calm him down a bit,” Jos Verstappen told Dutch TV show Peptalk.

“He was upset because the car wasn’t right. [On Sunday morning] he said right away he slept very badly.

“He was irritated because he missed out on pole and because of the car, but also because of Ricciardo’s exuberance celebrating pole.

“So he was really agitated and he only wanted one thing – to win that race.”

Asked if he was concerned about Verstappen ahead of the race, Jos replied: “I already received messages from my sister and my daughter saying, ‘Hopefully he won’t do anything crazy’. But usually when Max is mad he just goes faster.”

And fast is exactly what he was on the Sunday.

He raced to a comfortable win ahead of the two Ferraris and 2018 World Champion Lewis Hamilton.

“In the end it was a good thing he started from second place,” Jos added.

“If you look at Hamilton’s start and how he gets in between the Red Bulls, Max would have been on the outside if he had started on pole.

“It all worked out well.”

Watch: Max and Lewis trade the lead in epic start