Home News Verstappen on title race: ‘Is it still a battle?’ 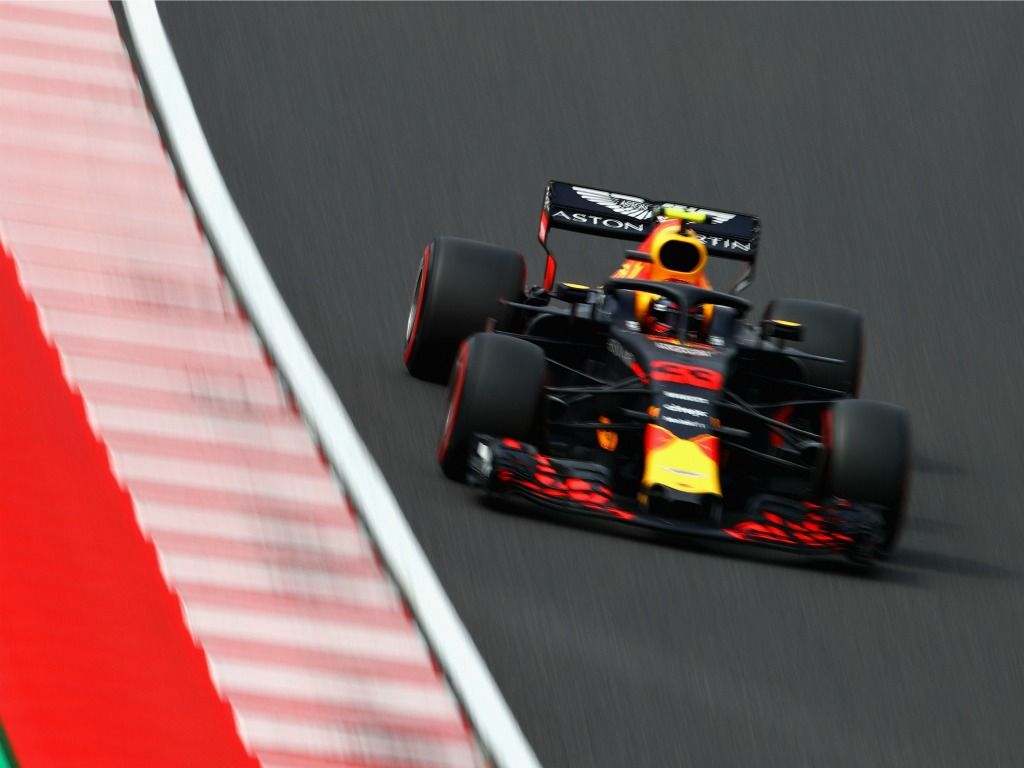 Max Verstappen threw some shade as he argued the fact that it was no longer a battle for the World Championship.

The Dutchman qualified in P3 for Sunday’s Japanese Grand Prix after Ferrari’s failings on strategy, once more.

He was asked by David Coulthard as to whether he would get in the way of a Championship battle, should the Ferraris come through the field. His response:

With Sebastian Vettel 50 points behind the Championship leader, Lewis Hamilton, and now starting the Japanese Grand Prix from P9 to the Brit’s pole position, maybe he has a point…

Back to his own performance, and the 21-year-old did not believe that the Red Bull could get in front of the Ferrari in qualifying at Suzuka.

“I think, realistically, we would be close to Ferrari, but it would be hard to beat them but we made the right call in Q3,” Verstappen said.

“I didn’t expect to start third but of course we have a bigger chance now to be on the podium.”

The Dutchman also praised the F1-mad fans that turn up every year to the Suzuka circuit for the Japanese race.

“Of course, very happy to be third, but it is a shame that we couldn’t give the fans a really cool Q3 but it is great to see them over here, they are so passionate about Formula 1,” he added.

“Even when it is raining they stay, even when it is dark and the mechanics are working on the car, they also stay in the grandstand. It is crazy to see but in one way it is all amazing.”

Verstappen will line up from P3 for Sunday’s race, with Kimi Raikkonen alongside him in the Ferrari. The second Red Bull of Daniel Ricciardo will start in P15, or lower if there is a change of power unit, after another problem left the Australian ‘p***ed’.