Home News Max: P5 and P6 is ‘the highest we can achieve’ 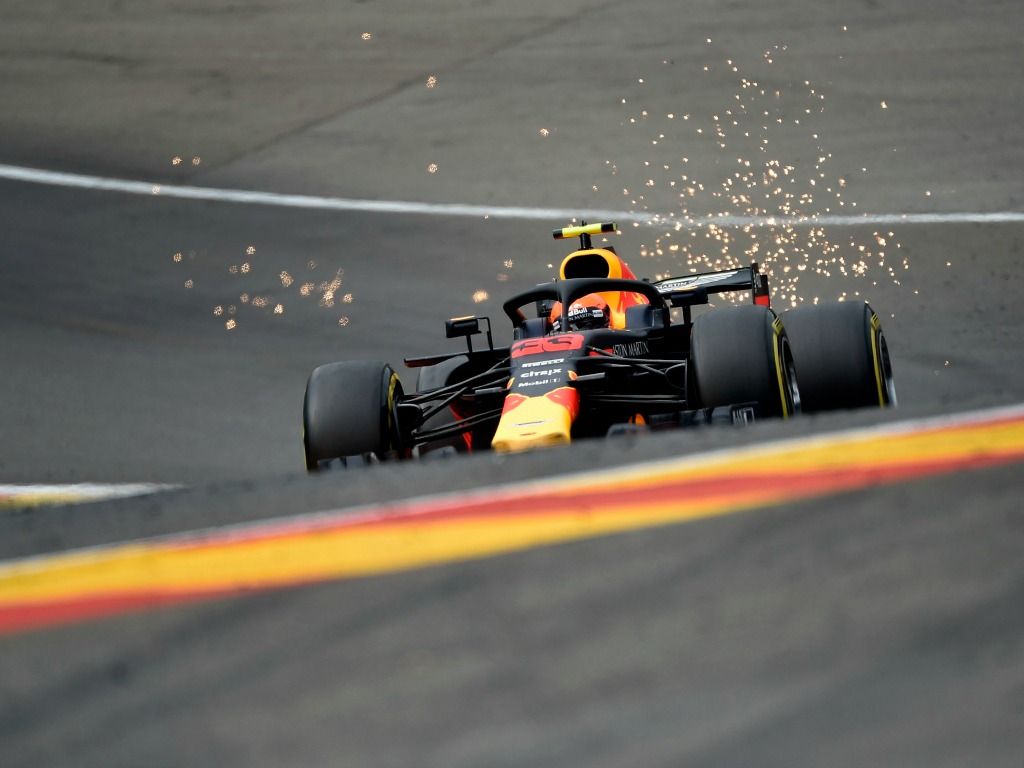 Max Verstappen could only manage a P4 finish in the second practice session on Friday, saying that the team has to be “realistic” at Spa.

The Dutchman is in a Red Bull that is lacking power compared to the Mercedes and Ferrari for this weekend’s Belgian Grand Prix.

However, the 20-year-old does believe that the race pace of their car is better than the one-lap pace.

“We have to be realistic,” Verstappen said.

“This is the highest we can achieve as we are down on power compared to Ferrari and Mercedes.

“We can still improve the car a bit, we are not using a lot of rear wing, but that won’t improve our position.

“Our race pace looked good but in qualifying, in normal circumstances, we would be P5 and P6.”

Despite it looking like it will be a difficult weekend for Verstappen, he was more than happy to see the Dutch fans, who have made the journey across to Belgium for the race.

“It was great to see all the fans. Already they were lighting orange flares! Tomorrow it will be even better,” he proclaimed about the famous Dutch support.

Red Bull team-mate Daniel Ricciardo suffered with car problem during the first practice session at Spa. He eventually managed to finish in P6 in both sessions on Friday.