Home News Max would be happy with 0.5s gap to Mercedes 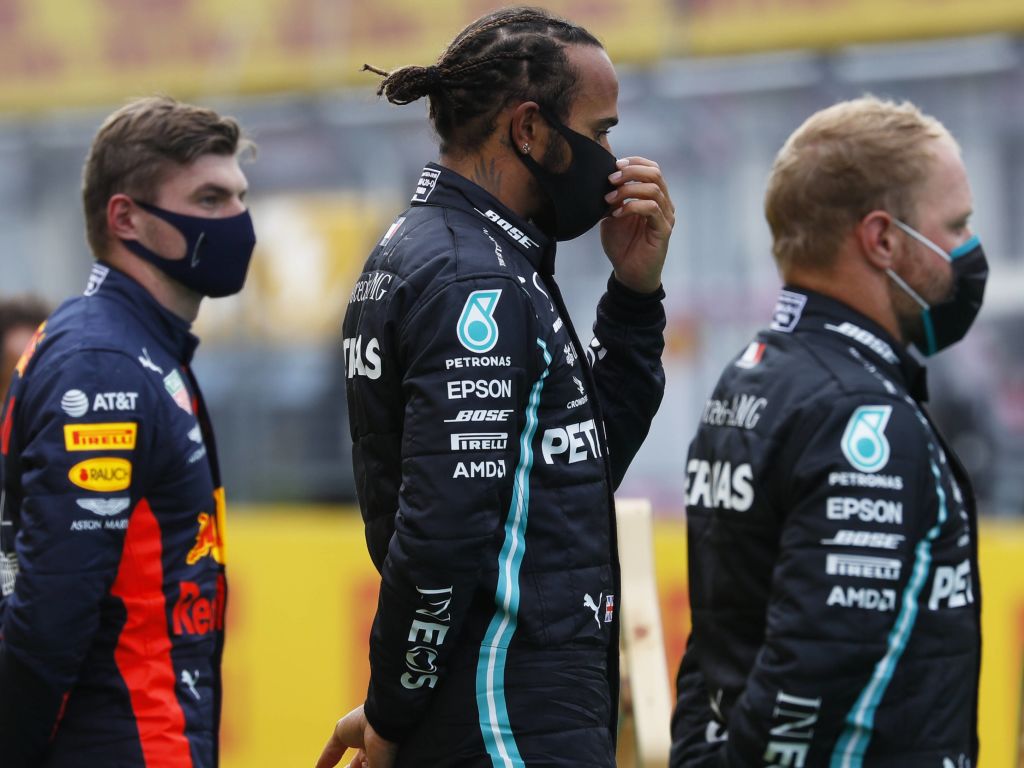 Max Verstappen is approaching the British Grand Prix with caution, but hopes Red Bull can get within 0.5s of Mercedes.

The Silver Arrows have been dominant so far in 2020, taking pole and the win at all three races, whilst no non-Mercedes driver has been able to qualify within 0.5s of them to this point.

But if Verstappen can change that at Silverstone, then he thinks that will be a “good” job from Red Bull.

“Last year, we came here and we thought we were going to get smashed and we were within two tenths in qualifying,” he told reporters ahead of the race weekend.

”It can depend on a lot of things. For sure, they are the dominant team and they will be very fast. It can be from two tenths to a second – you don’t know, you really don’t know.

“I hope it’s not going to be a second, I hope not. I hope to be within half a second, that would be good I think.’’

Red Bull team principal Christian Horner has said that the RB16 is “misbehaving aerodynamically”, and the underwhelming start to the season has prompted an emergency meeting to be called between Red Bull and engine supplier Honda.

“It’s just sometimes when it becomes a little bit unpredictable – that is the tricky bit,’’ said Verstappen when talking about the RB16.

“Honestly, in the race [last] Sunday I was pretty happy with the balance I had but it’s just a bit too slow at the moment.’’

Whatever the outcome of the meeting between Red Bull and Honda, Verstappen doesn’t realistically see the team challenging Mercedes until 2021.

“My intention is I go into a weekend where I always try to do the best I can,” he said.

“Of course I would like to come to the weekend and know that you’re going to fight for victories every weekend, but at the moment that is not the case.

“Hopefully, towards the end of the year or next year we can be in that position again.

“Of course it’s not going to be easy. They work very hard at Mercedes as well.

“If we can make it difficult for them that would be really nice but it’s not that I’m going to sit here frustrated and be angry about it all.

“That doesn’t mean that sometimes I don’t get a bit upset or whatever but that’s because I want to win and I want to improve and I think everybody in the team has that.

“We all want to win. And I think it’s good that we are pushing each other hard.

“So that’s nothing negative, because if we just sit here like ‘I don’t care, I just rock up to the track, I do my job and go back home’ I think that would be the wrong attitude.”