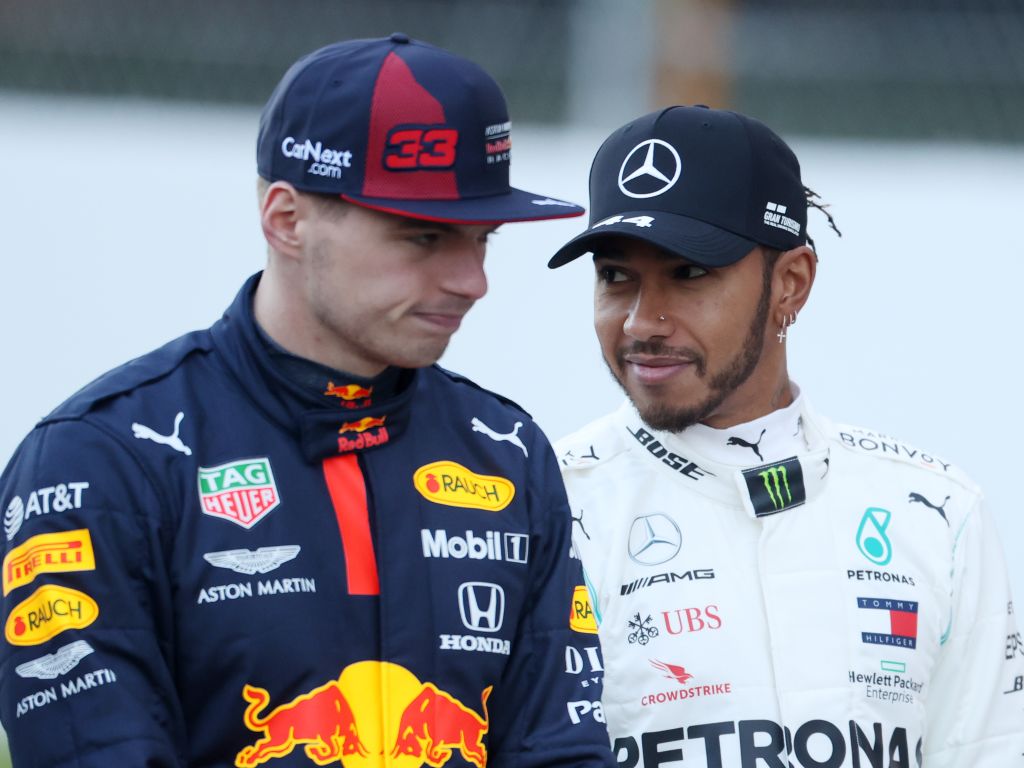 Max Verstappen thinks it will take a few years for the 2021 budget cap to have an effect, saying the top teams have a “head start”.

Teams will be capped at spending $175million per-season from 2021 as part of the new F1 regulations aimed at making Formula 1 more competitive and sustainable, though there will be certain exceptions like salaries for drivers and top executives.

But Verstappen doesn’t expect an immediate impact on the order of the teams – already Ferrari have confirmed that they have increased their budget significantly to compete in 2020 while developing their car for 2021.

And Verstappen believes their ability to do that, as well Mercedes and Red Bull who complete the dominant F1 trio, means that the top teams have a “head start” on the rest of the grid for 2021.

So he expects it to take a few years before the budget cap starts levelling the playing field.

“I do not think it will make much of a difference, because most teams are already investing heavily in the 2021 cars,” he told Verstappen.nl.

“The big teams can invest more, so they will have a head start into the new year. It may take a couple of years before you see a difference.”

This year was set to feature a record 22-race calendar, and it could yet happen if the Chinese GP is rescheduled, but Verstappen hopes that no more races are added, saying it’s important still to have a “life outside of Formula 1″.

“I think the current number of races is okay. I would not want to do any more, as we are already a lot away from home,” he explained.

“It is not only the races, but also everything else in between. That is why I would not want to do any more Grand Prix. Not because I do not like it, but because it will be too busy. I think it is important to be able to have a life outside of Formula 1.”

Verstappen is tipped as the most likely young challenger, alongside Charles Leclerc, to Lewis Hamilton’s dominant reign over Formula 1.

The six-time World Champion is becoming increasingly involved with projects outside of the series, and Verstappen was asked if he would like to go down a similar route, despite only being 22.

“Slowly. But it depends on what your hobbies are,” he replied.

“Mine are always in racing. So in that respect I am staying mostly in the same world.”