Home News Max: Why change something when it feels good? 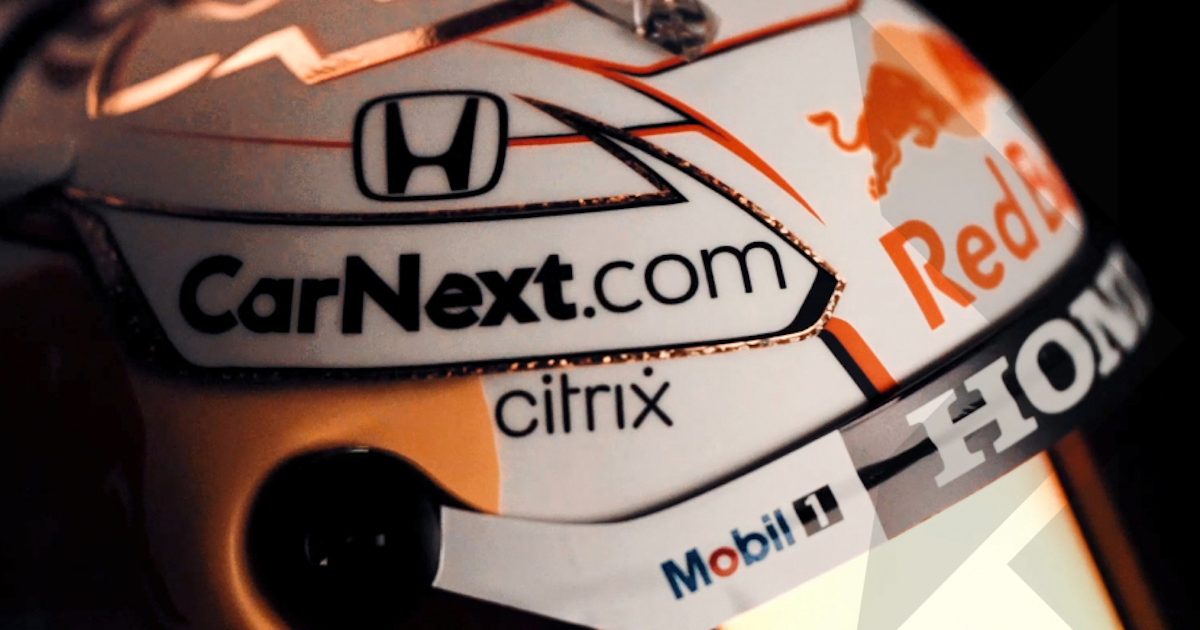 Sergio Perez aside, Red Bull are looking much the same this year as they did last season, from the RB16B to Max Verstappen’s new helmet.

Entering his sixth season as a Red Bull driver, Verstappen has decided to stick with his predominantly white helmet with its orange design.

This is the third season the 10-time grand prix winner has chosen the colours of the Dutch flag for his lid.

But as he says, why change something that’s right.

“Because why change something when it feels good?

“Although the helmet has not changed that much, I always expect more.”

That’s not the only thing at Red Bull that is staying the same this season.

On Tuesday, the team launched its RB16B, an evolution of last year’s car.

Same livery and, at least on the surface, the same design barring a few minor tweaks.

Red Bull say the main changes are “under the skin”.

“On the surface, the first images of the new car suggests not too much has changed over the winter,” the team said on Tuesday.

“And while the deferral of new regulations to 2022 means that indeed there is a lot of carry-over to this season, it doesn’t mean our crew of highly-qualified designers have been lounging about on comfy pillows all winter.

“Far from it, as under the skin the RB16B features plenty of changes that maintain F1’s status as a serial battle of the boffins.”