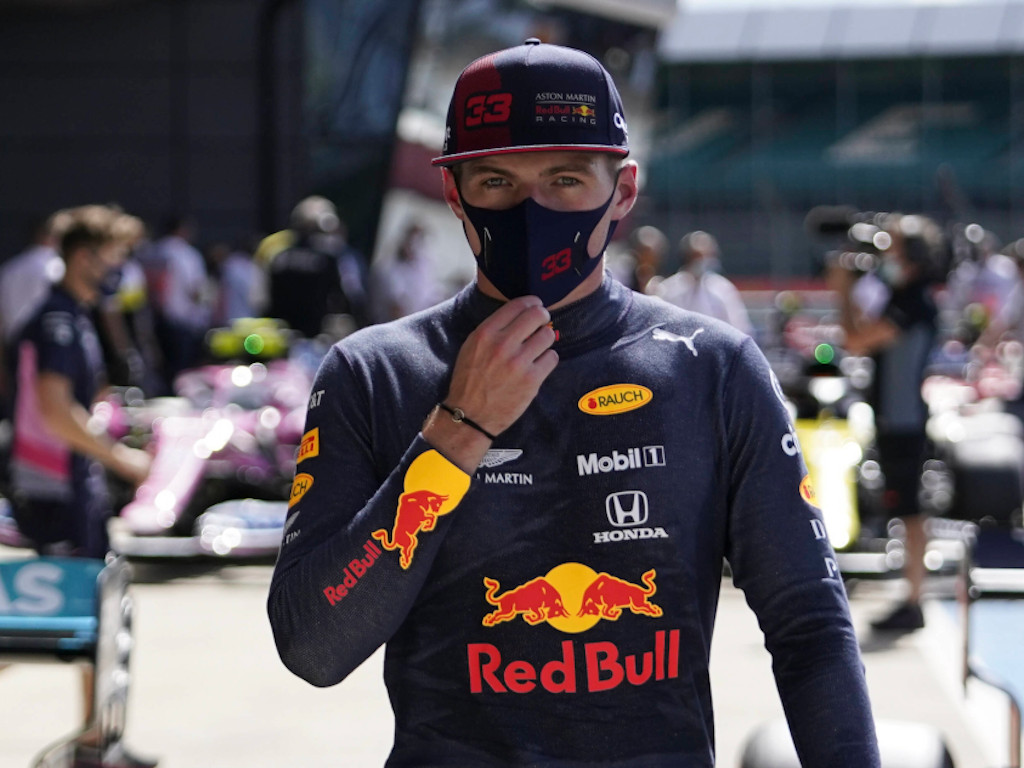 Said to be “very disappointed” by Red Bull’s gap to Mercedes, Robert Doornbos questions whether Max Verstappen will gamble on Mercedes in 2022.

In the build up to this year’s championship, or at least what should have been the start to it back in March, Verstappen talked up Red Bull’s chances.

However, six races into this season, the Dutchman has just one victory with the other five all going the way of Mercedes.

The gap between Mercedes and Red Bull doesn’t appear to have shrunk at all out on track nor in the standings.

Verstappen is 37 points behind Lewis Hamilton after six races with Red Bull trailing Mercedes by 135 points to 221.

It has pundits asking whether Verstappen, whose Red Bull deal runs until the end of 2023, could jump ship 24 months earlier.

“The question is whether he is going to take a gamble to switch to Mercedes in 2022,” says former F1 driver Doornbos.

“With new rules, things can change just like that.

Doornbos hopes that Verstappen sticks it out with Red Bull and hands the team its first World title since Sebastian Vettel’s 2013 success.

Asked whether he reckons Verstappen and Red Bull can get it right, GPBlog quotes Doornbos as having told AD’s Pitstop podcast: “Yes, it’s going to be him in the end with Red Bull.

“A billion Euros has been invested in this project to make Verstappen champion.

“The Achilles’ heel was always the engine, but now it is the second driver. Honda is making steps forward, but Verstappen has no one beside him who can help develop the car.” 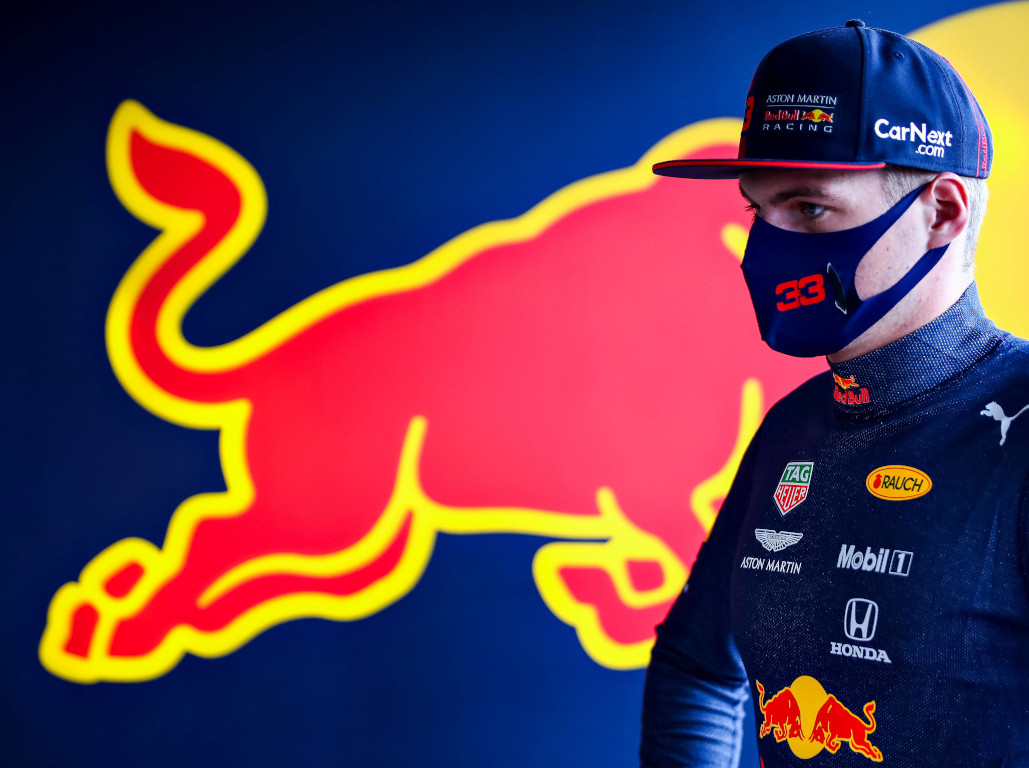 Verstappen’s current team-mate is Alexander Albon but the Thai-British driver has yet to take the fight to the Dutchman.

Some pundits have called for Red Bull to re-sign Vettel as Verstappen’s 2021 team-mate but Doornbos says that would mean a huge pay cut for the soon-to-be-unemployed Ferrari driver as Red Bull has already spent the bulk of its salary budget on Verstappen.

“They don’t have any particular talents in that training, but they would be shooting themselves in the foot if they got someone from the outside,” he added.

“Vettel would have to give up 90 percent of his salary, because that is what Ferrari pays Red Bull is never going to do.

“They have already pulled out all the stops for Verstappen.”