Home News Max will have little ‘input’ in 2022 Red Bull 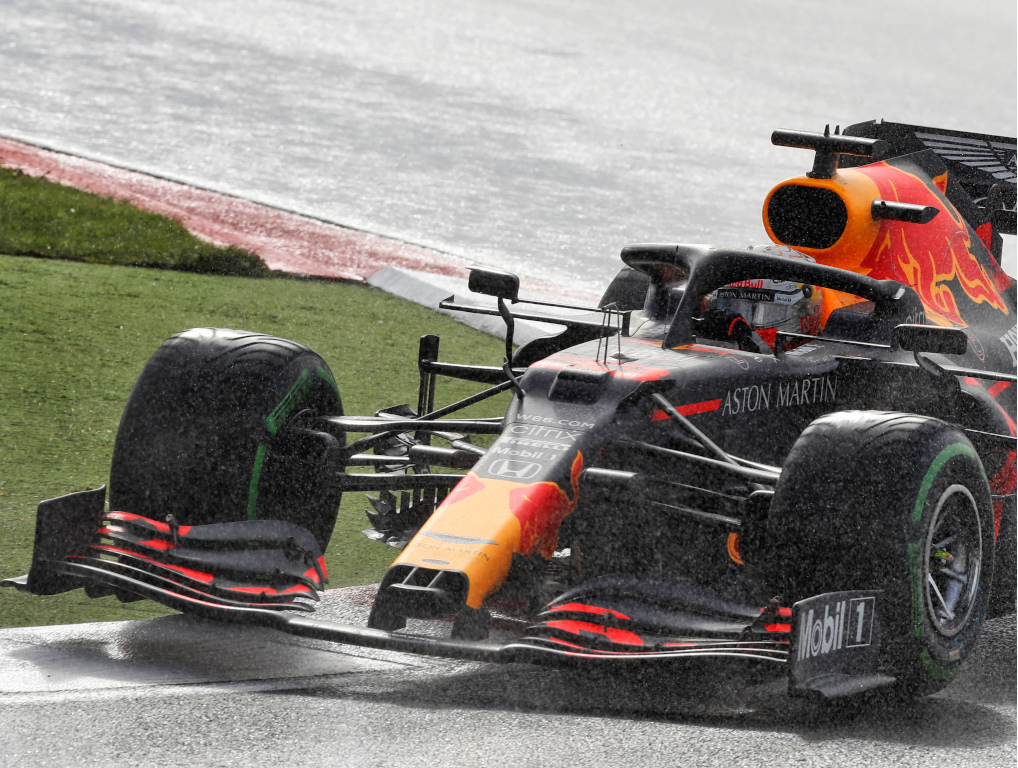 Max Verstappen says the new F1 regulations coming for 2022 mean it will be very difficult for him to have “any input” in Red Bull’s challenger.

Initially, the new sporting, financial and technical regulations were all set to arrive as a complete package for the 2021 season, but the financial implications of the global pandemic meant only the budget cap was kept for 2021, with the new cars pushed back to 2022.

But there are some sizeable changes to the cars for 2021, centred around the floor, rear brake ducts and diffuser, in a bid to control the downforce levels of the cars which were increasingly becoming unmanageable.

And how Red Bull recover this lost downforce will be key to any title battle in 2021 in Verstappen’s eyes.

“To recover that downforce [taken away] will be very critical and we will do that in the best way,” he told GPFans Global.

“We will be very competitive. So we will have to look at that.

“I think we learned a lot about our car last year which we will try to rectify for this year.

“We can’t do everything with the [development] tokens but it’s going to be an important year to perform. Of course, we are looking already to 2022 and how that is going to go.”

However, the role Verstappen can play in those preparations for 2022 is very small.

Instead, the Dutchman believes that responsibility very much lies with the engineers.

“It’s very different, so I think it’s very difficult to have any kind of input,” he said.

“It’s down to the engineers, to the designers to come up with the fastest car they can think of and design. It’s going to be very different but let’s hope for the best.

“I just hope it’s better for racing, to be honest. That’s all we need because the cars we have now, they are really tricky to follow.

“Of course, we’ve had some entertaining races but I think it can only get better with cars that are better to follow.”

Over the past two seasons, Red Bull’s lack of a solid driver next to Verstappen contributed to their inability to mount a title challenge to Mercedes.

The Austrian outfit will be hoping that changes though for 2021 with Sergio Perez now alongside Verstappen, while Alex Albon was demoted to test and reserve driver.