Home News ‘Aggression, mistakes or put a robot in the car’ 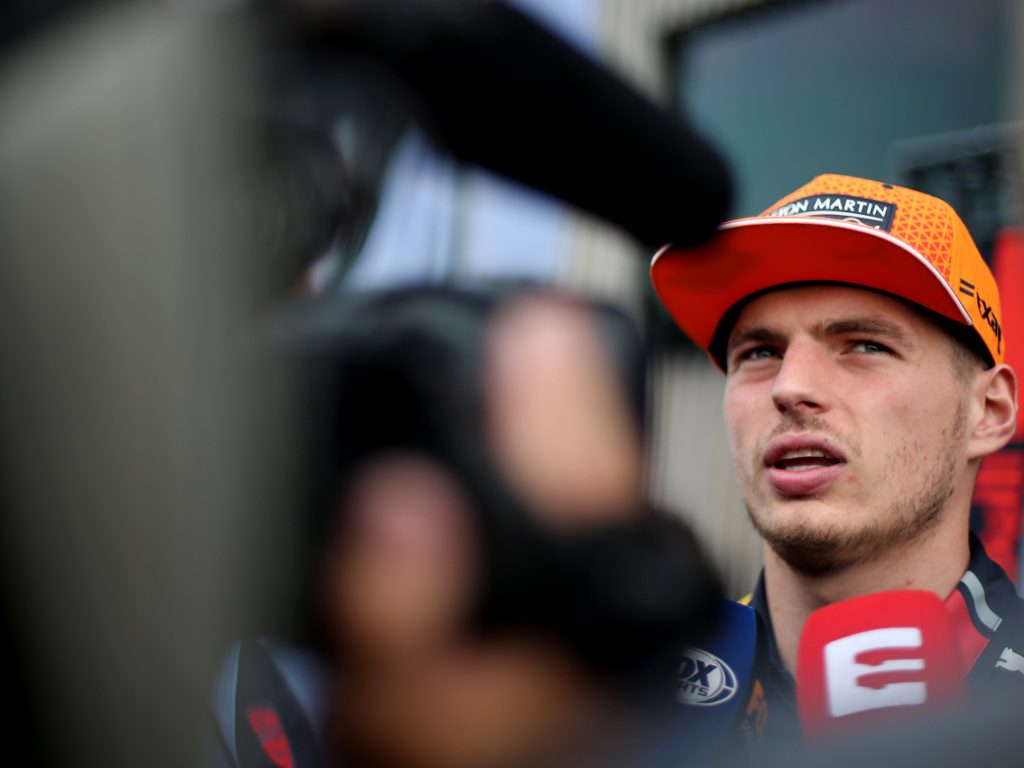 Max Verstappen has no intention of changing his “aggressive” style even though he acknowledges it can lead to mistakes.

Arriving in Formula 1 in 2015 it wasn’t long before Verstappen had a move named after him.

It was during the 2016 season that the Dutchman’s antics defending into corners led to the media dubbing moving under braking the ‘Verstappen block’.

Later that year, after complaints from rival drivers, the FIA banned moving under braking and warned the drivers against changing direction under braking.

Early the next year the ban was lifted, although the drivers were still cautioned about their actions.

But while Verstappen concedes his manner of racing can lead to mistakes, the Red Bull driver won’t be changing it any time soon.

“Sometimes you have to drive aggressively and sometimes not. And mistakes happen,” he told Auto Zeitung.

“If you don’t want that, you’d better put a robot in the car.

“But it is also quite good to make mistakes because that’s the only way to learn.

“People often say to themselves ‘don’t do that’ but you can’t avoid that.

“Especially in a racing car on the limit, it is easy to make mistakes. The main thing is always to learn from them.”

Such has been Verstappen’s learning curve that many are predicting it is only a matter of time before eight-time grand prix winner becomes a World Champion.

At just 22 years of age he could still claim the record for the youngest ever.

That record belongs to Sebastian Vettel who at 23 years and 134 days won his first World title in 2010.

“It would be nice, yes,” Verstappen said when asked about the record.

“But I always want to fight for titles, whether I’m the youngest or not. I hope I have the opportunity this season.

“I will give everything for it. I am sure that we will have a good year. But of course we have to wait and see.”