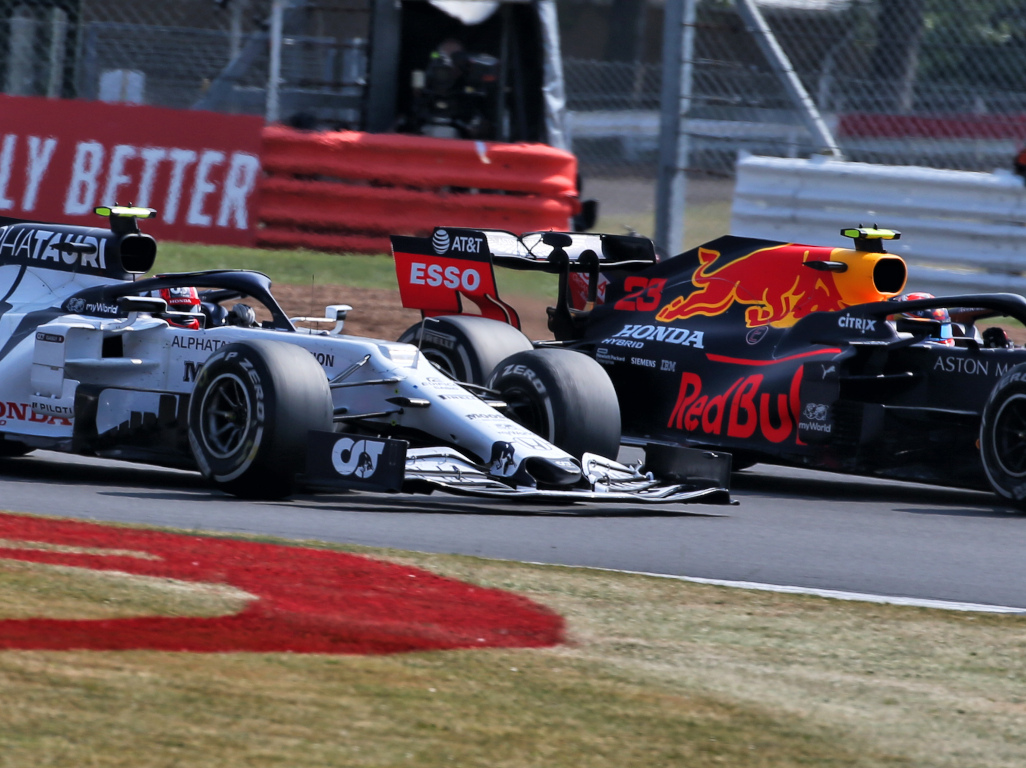 Copycat cars have been a huge talking point in the 2020 season, with many believing that Racing Point illegally copied the 2019 Mercedes.

Helmut Marko stated that if the RP20 was declared legal, Red Bull would “do the same with AlphaTauri” next season. In the wake of Pierre Gasly’s shock win for the sister team, Verstappen joked that that was already the case.

“I’m glad this race is over because the whole weekend just didn’t go well,” he told Ziggo Sport after the race.

“On the other hand, I’m very happy for AlphaTauri to win here. That 2019 Red Bull is not so bad!”

The Dutchman himself had one of his worst race weekends of the year. Even before retiring with an engine problem, he was stuck in the middle of the pack and puts it all down to a poor start to the race.

“The start was just s***, I immediately had wheel spin. Then I had to get off the gas because I was in the middle of two cars,” he said.

“I saw them coming, so I thought I’d brake before all three of us got hurt. After that, I was stuck in a DRS train, and you don’t get past that.”

One positive Verstappen took from the race was that the issue that caused him to retire will not carry over to the next race at Mugello.

“Right from the restart, I had problems with the engine. I don’t know exactly what it is yet, but at least it’s the engine. That doesn’t matter for next week,”  he added.

Even before Gasly gave AlphaTauri its first win since 2008, the Red Bull driver was unhappy with how close the two cars have been in terms of pace this season, believing it shows that his own team’s 2020 challenger isn’t good enough.

“This season’s car is simply not good enough. It is clear that quite a few mistakes have been made,” he said.

“With all due respect, look at how close a team like AlphaTauri is to us in qualifying. That should not happen.”