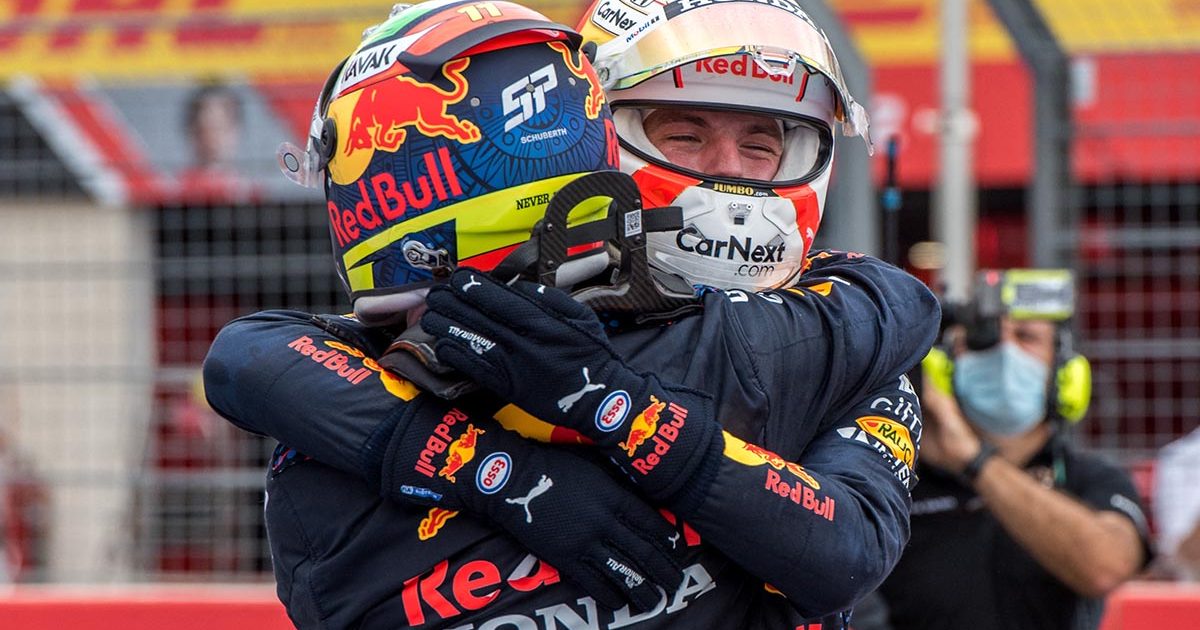 Damon Hill has said Red Bull’s car, combined with Max Verstappen’s talent and maturity, has made him “formidable” for a driver of his age.

The World Championship leader took his fifth win of the season – his fourth victory in the last five races – at the Austrian Grand Prix at the weekend, extending his lead at the top of the Drivers’ standings to 32 points over Mercedes’ Lewis Hamilton – with engine suppliers Honda describing it as a “perfect performance” from the Dutchman.

Red Bull’s car performance has seemingly pulled away from Mercedes in recent races too, with significant upgrades having been brought to their car while their title rivals are upgrading their car at the British Grand Prix.

Verstappen won both races at the Red Bull Ring in dominant fashion, and Hill feels his level-headedness will stand the 23-year-old in good stead for his first tilt at a World Championship.

“He’s in another class, but so’s the team,” Hill said on the F1 Nation Podcast. “That car is absolutely brilliant. Sergio [Perez] is getting a bit closer, edging his way up, but the car is not doing all the work – it’s [Verstappen’s] natural ability.

“I thought Red Bull are getting to the point now where they’re not showing their hand, their advantage, unless it’s absolutely necessary.

“Their advantage in the race was huge – [Verstappen] could fit in another pit stop over Mercedes. Who would have said that a few races back, that Red Bull could get to the end of the race and have a free pit stop, just to get the fastest lap?

“If you were to see him talking, you’d say this guy has got to be 34 years old. His maturity, considering the position he’s in of going for his first ever Formula 1 World title, the guy is as cool as a cucumber.

“He’s sharp when he comes to difficult questions. He comes back with a very sensible reply, he doesn’t rise to the bait at all.

“[He’s] really looking very formidable for his relative youth, but he has been in Formula 1 for seven seasons now.”

F1 Nation co-host Tom Clarkson echoed Hill’s sentiments about the Dutchman’s maturity, while feeling that how the race pans out at the British Grand Prix could prove to be a big clue as to how Red Bull and Mercedes’ performance will stack up against each other for the remainder of the season.

“It’s like he’s won championships before,” he said. “You ask him a question after the race and say: ‘how much are you enjoying riding this wave of success?’ And he goes: ‘I am enjoying it, but we mustn’t let up. We’ve got to keep pushing, we’ve got to keep driving home this advantage.’

“Over these last three races, this triple-header, Red Bull have introduced a new front wing, a new floor, a new rear wing, the new power unit – everything is working in harmony there.

“All the while, Mercedes haven’t introduced anything. There’s a bit coming for Silverstone, I think [after Silverstone], we will have a very clear indication as to the direction of this World Championship.

“If Red Bull are still dominant at Silverstone, with Mercedes bringing this upgrade, then Max is looking very, very good, isn’t he?”