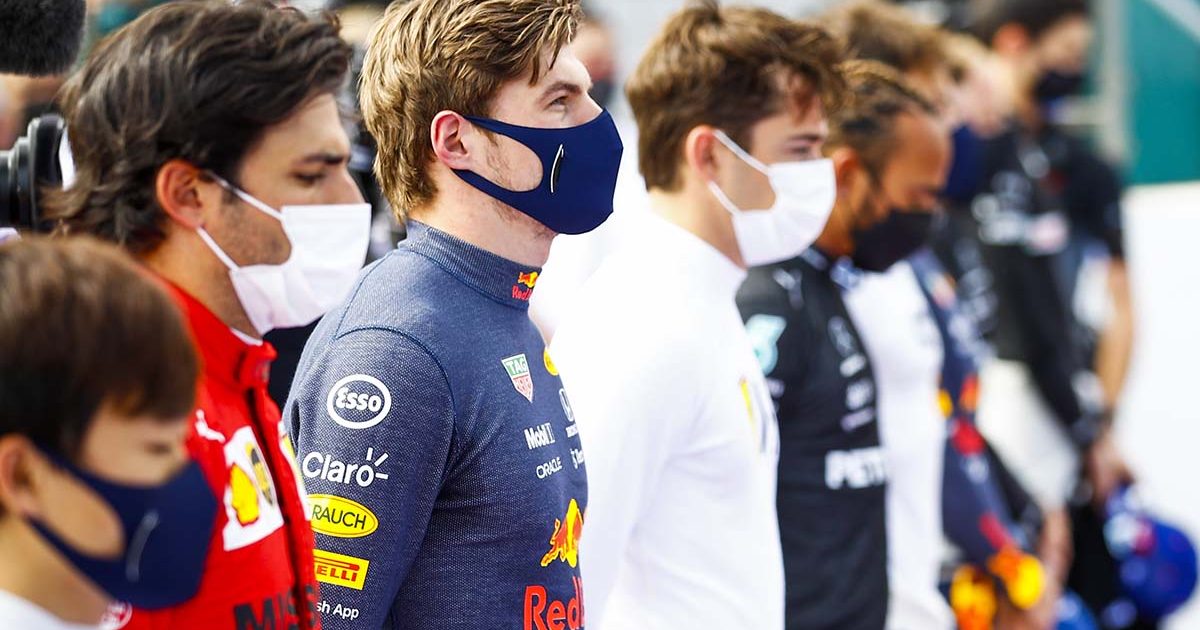 The bubbling title rivalry between Verstappen and Lewis Hamilton has been largely respectful from the pair, certainly more so than Red Bull boss Christian Horner and Mercedes co-owner Toto Wolff who have been firing shots at each other via the media.

But Verstappen has made claims that could be viewed as arrogant and somewhat confrontational, most recently stating he would be “two tenths quicker” if he and Hamilton had the same car at their disposal.

That certainly caused a stir within the Formula 1 community but, asked to compare Verstappen and Hamilton, Ebel thinks the former is the more approachable person to interview – although it has to be said he does have connections to the Verstappen camp.

"I think if I’m in his car I’m still two tenths faster than him [Hamilton]. I don’t care what he says."

“For me, Max is more accessible,” Ebel is quoted by Speed Week.

“We know each other privately. I’m friends with his manager and know his father well.

“Max has a self-image of beating everyone. If you ask him who his preferred team-mate should be, he says ‘I don’t care, I’ll beat anyone anyway’.

“But that’s not arrogance, it’s an expression of a great deal of self-confidence.

“Hamilton is ahead of him in terms of experience but Max is only now heading into his best period. With Lewis, it’s already heading towards being a routine for him.”

But Ebel also feels the difference in character between the two title rivals only adds another source of fascination to the overall battle.

He continued: “The racing gods have obviously decided we should have it exciting. And that’s exactly what we all like to see – that more than one driver has a real chance of winning the World Championship.

“Now Hamilton has an opponent on a par with him in Max Verstappen. The fact the two are so different in terms of character just makes it even more spine-tingling for me.

“In terms of car performance, Red Bull Racing-Honda is currently ahead. In terms of second drivers, I recognise incredible racing intelligence in Sergio Perez.

“Valtteri Bottas has always been in the best car over the years but Perez would have achieved at least the same successes in this car as the Finn.”