Home News ‘Two Austrian GPs could be good for Max’ 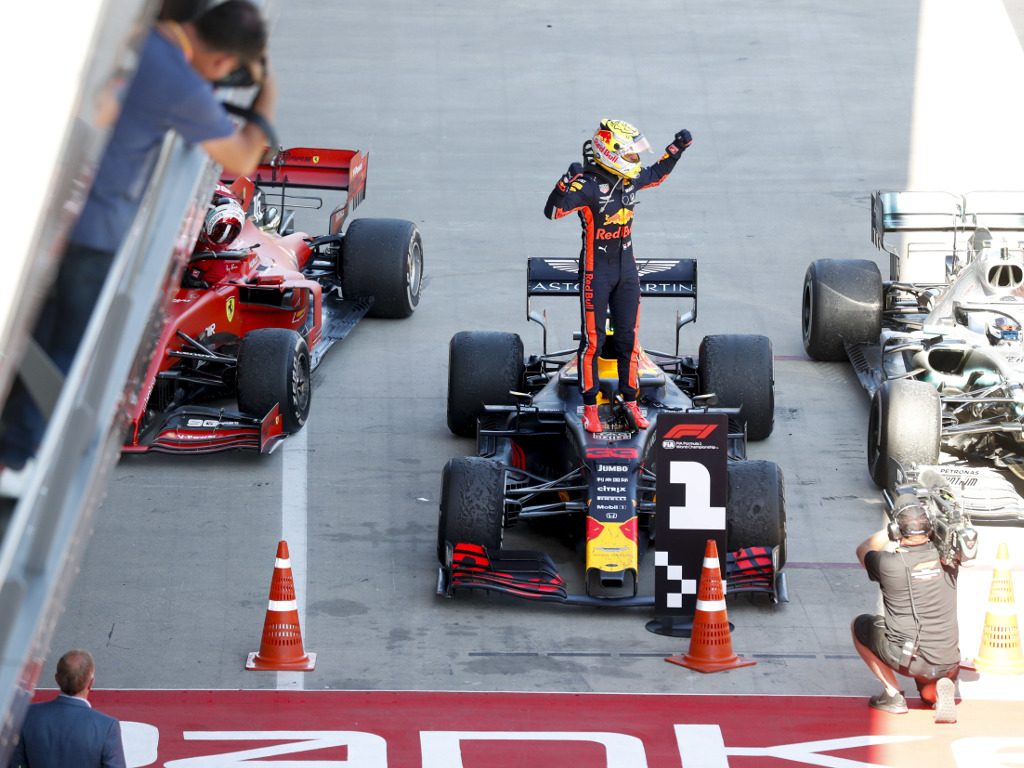 Jos Verstappen has no issue with the F1 season beginning with a double-header in Austria with Max Verstappen victorious there the past two years.

Verstappen beat Kimi Raikkonen to the chequered flag in 2018, taking the win by a mere 1.5s.

One year later he claimed the win ahead of Raikkonen’s Ferrari replacement, Charles Leclerc, after a furious late race battle.

It’s no wonder Red Bull is eager to see the season get underway at the Red Bull Ring in July.

Austria is planning on hosting a double-header before the F1 circus moves onto Silverstone, a track where Mercedes has won six of the last seven British GPs.

Told by De Telegraaf that two races in Austria would be a good way to start for Verstappen, Jos replied: “You can indeed look at it that way, but perhaps two grands prix will follow at Silverstone and Mercedes has won there in recent years.”

But what the former F1 driver really wants is for the season to begin, no matter where, as long as it is sooner rather than later.

“The most important thing is that at a certain moment you can drive,” Jos said.

“Otherwise, teams will really fall apart and people will lose their jobs.

“There are so many contracts at stake.

“Of course, health is the most important thing, but shutting down the entire economy for months is also not an option.

“Everyone should use their common sense.”

That common sense has seen Liberty Media announce that when the season does begin, it will be without fans, limited personnel and strict testing.

“They will have to test everyone well in advance,” Jos said.

“Fifteen people work on a Formula 1 car in a reasonably small space, so you can’t keep a meter and a half away.”

Aside from no fans being allowed into the venue, Formula 1 is also planning on keeping the media away.

Jos sees one huge positive to that.

“A race without journalists also has one advantage for Max: he does not have to give so many interviews, haha.”