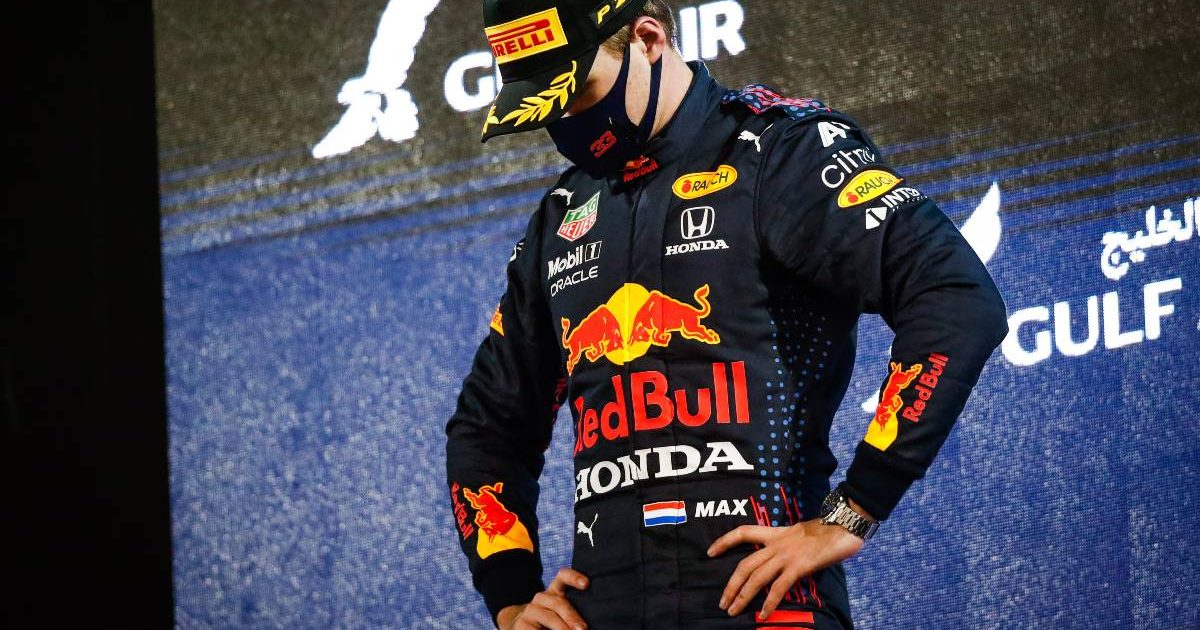 Max Verstappen felt that Red Bull could have given themselves better flexibility for the race by using their tyre allocation better.

Pole position would go to Verstappen, but come race day Hamilton and Mercedes pulled out a performance that reminded everyone why they are chasing an eighth Drivers’ and Constructors’ title respectively this season.

While Verstappen thought he had snatched the lead from Hamilton in the closing stages, the Red Bull man was told to hand P1 back after exceeding track limits at Turn 4.

He did so, but Hamilton held firm to ensure there was no salvation for his rival, taking the chequered flag to begin his title defence with victory.

And Verstappen felt that Red Bull perhaps made a misjudgement with their tyres. All drivers are given the same allocation of the Pirelli compounds, but in practice Verstappen used a set of hard tyres, leaving him with only one new set for the race, while Hamilton and Valtteri Bottas over at Mercedes both had two.

“I think, strategy-wise, we’ll have to analyse what we could have done better, maybe, but also, we didn’t have the tyres like they had,” Verstappen is quoted by Motorsport.com.

“We didn’t really have a lot of flexibility in the strategy. So maybe also there we could have done better in choosing our tyres throughout the practice.” 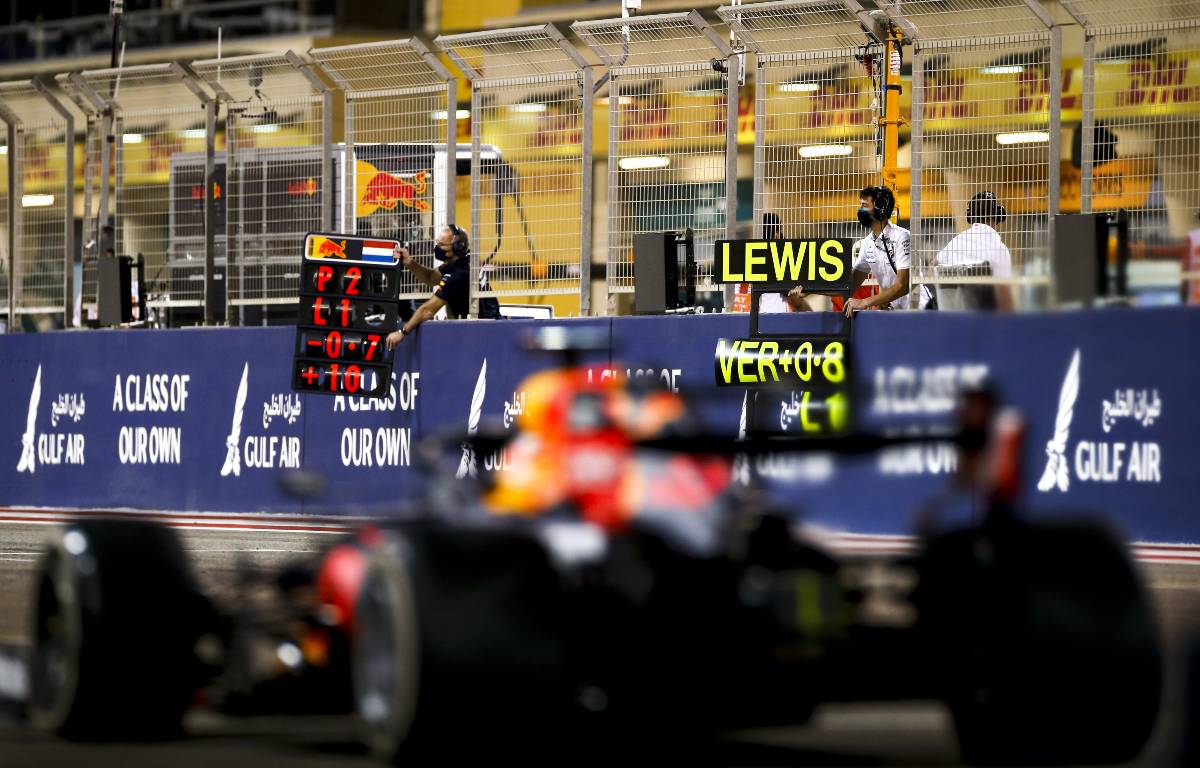 Red Bull team principal Christian Horner did say that the team had gone into the Bahrain Grand Prix “very much fixed” on their two-stop strategy.

“Mercedes had very strong pace at the beginning of the race and we couldn’t break [away], and create a gap to cover them, their degradation looked impressive,” he explained.

“So Max could never get more than two seconds clear of Lewis. They obviously pitted early for the undercut, we then conceded track position. And going into the race we very much fixed our strategy on a two stop.

“They obviously went early again on their last stop. We stayed out 10 laps longer, so we had a better tyre for the final stint, but, unfortunately, Lewis had just enough to be able to hold on.

“Last year we would have been super-happy with this result and now we are disappointed, so we definitely made a good step forward and of course it is still a very long season.”