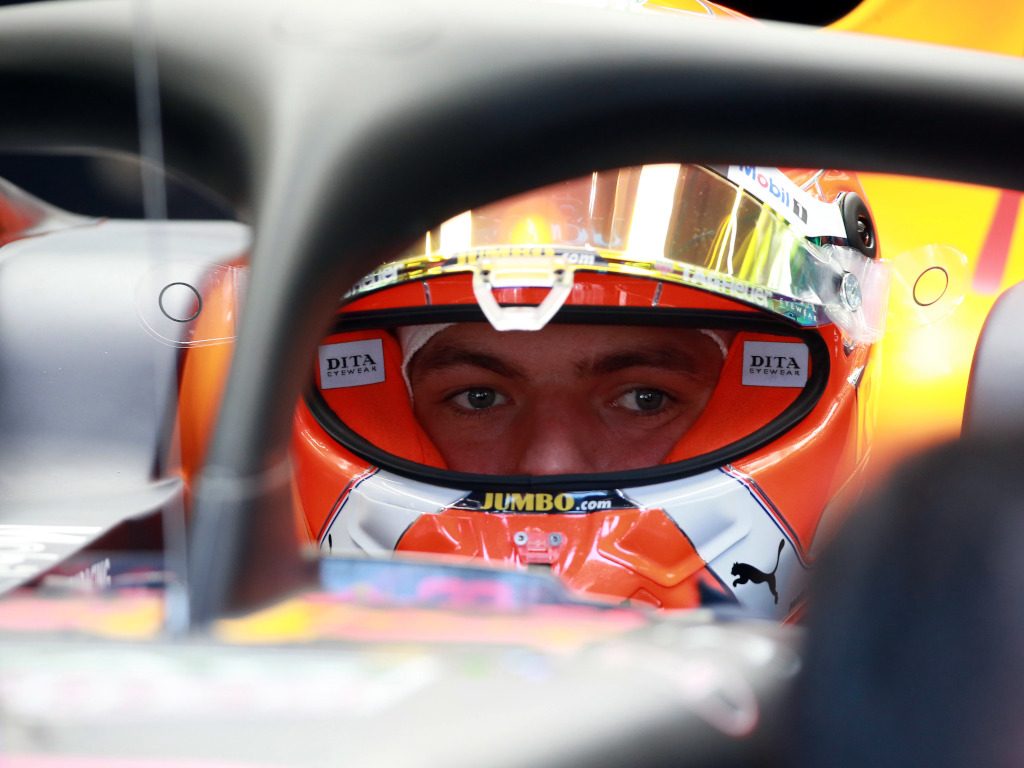 Max Verstappen was left scratching his head after Red Bull struggled for pace during qualifying for the Singapore Grand Prix.

After topping the timesheets during FP1, the Dutchman and his Milton Keynes-based squad headed into Saturday’s qualy session at the Marina Bay Street Circuit with high hopes.

However, they were never really able to match Ferrari and Mercedes with Charles Leclerc taking pole position ahead of Lewis Hamilton in the Merc.

Verstappen was only fourth fastest, 0.596s off the pace of Leclerc, and he admits he is not quite sure why Red Bull were not competitive.

“From my side I think already the whole qualifying we were just lacking pace,” he said.

“I was not too surprised and in Q3 when everything gets turned up then you lack even more.

“I think the car felt alright but there was just not enough grip. I wanted to go faster but had all four wheels sliding.

He added: “It’s always difficult to say [if we had a chance for pole].

“On Friday people try different things and here many things can change from one day to another.

“I’m a little bit surprised that after a positive Monza, where normally we are very slow, then you would expect to be really competitive here but we weren’t. Something to look into.”

When asked about their chances for Sunday’s race, he replied: “I don’t know. We are too slow but we will see tomorrow.”