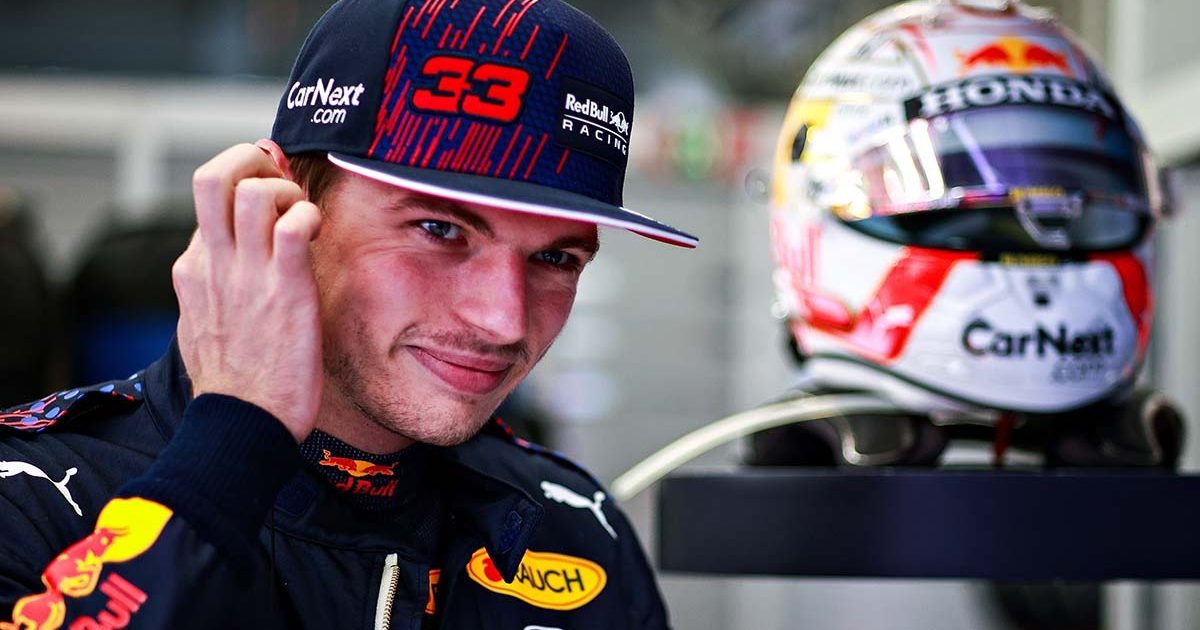 2016 World Champion Nico Rosberg thinks Max Verstappen should be considered the favourite to win the second round of the 2021 season at Imola.

Verstappen ultimately had to settle for second best at the season opener in Bahrain, finishing just 0.745s behind race winner and reigning World Champion Sir Lewis Hamilton after a thrilling final showdown in the desert.

Even though Mercedes found a way to win in Bahrain, they feel that Red Bull have the “tiny edge” on them heading into the second round, especially with nearly a four-tenth gap to overcome in qualifying.

“Red Bull has the faster car at the moment, which makes it even more exciting,” Rosberg told Sky Germany.

“They have an advantage right now. Now we have to see how this superiority of Mercedes and Hamilton, how can they catch up? That’s why I think Verstappen will again have the best cards in Imola.

“For us, too, there’s no beating the excitement. You really don’t know who’s going to win.

Recently, Mercedes boss Toto Wolff has gone one step further by saying that the titles this year are Red Bull’s to lose.

“In a way there is a feeling within the team that we very much enjoy the new circumstances,” Wolff told Motorsport.com.

“And it’s that, on paper, Red Bull is ahead with maybe all of their package.

“It’s theirs to lose, ours to win, because when you have the quickest car, you have got to deliver on that.

“We have to catch up. We have to deploy our A-game and find more performance. But strictly speaking, we are second best on the road.”