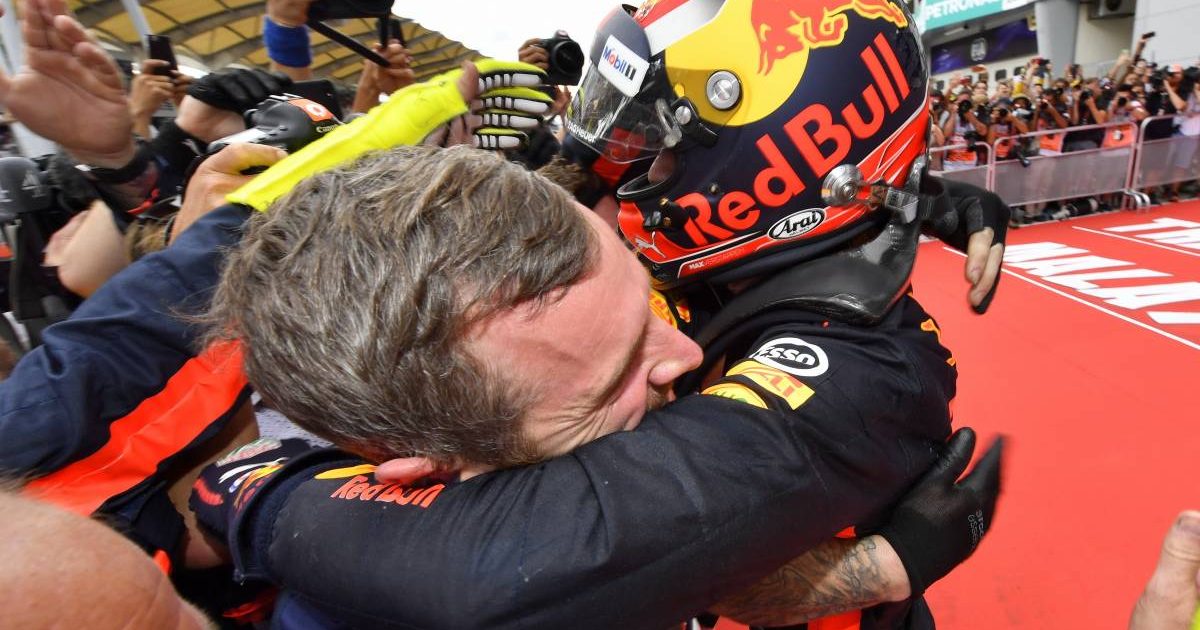 Max Verstappen will go into the new F1 season without his Red Bull chief mechanic, who has moved to a different role.

Lee Stevenson, known as Leeroy, is off to pursue a new opportunity, one he said on social media he “couldn’t miss”.

Stevenson was one of the team members name-checked by Red Bull team principal Christian Horner for the remarkable repair job on Verstappen’s car after the Dutchman’s crash on the way to the grid at last year’s Hungarian Grand Prix.

On a greasy Hungaroring that was drying out after a shower, Verstappen slid into a barrier and damaged his front suspension, driving over a piece of the wing as he headed back onto the circuit.

But after arriving back on the grid, Stevenson and his colleagues brilliantly fixed the car by completing work in 25 minutes that would normally take at least treble that time.

It resulted in Verstappen, who had started seventh, achieving a superb second-place finish behind Sir Lewis Hamilton, rewarding Stevenson et al for what they had done.

“I want to say a big thank you to the mechanics, they saved the day,” said Verstappen. “They did an amazing job and I don’t know how they did it, it was incredible.

“To pay them back with second position, I’m very pleased. The car was like new. I thought I wasn’t going to race and so to finish P2 is like a victory.” 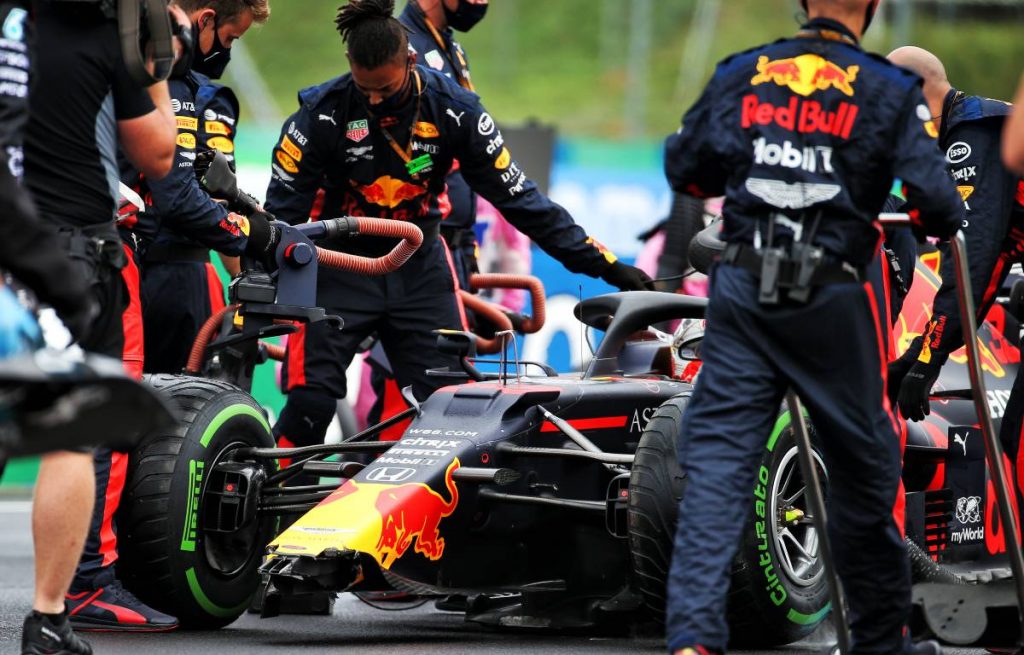 Stevenson will exit his current position on another high note with Verstappen having ended last season with a comfortable victory in the Abu Dhabi Grand Prix.

In announcing his switch on social media, Stevenson said: “10 wins, 3 poles, 42 podiums. Never did I dream of going on such an incredible journey with the best driver on the grid.

“It’s a shame we didn’t get the championship ticked off but HE definitely will!

“My journey as the No 1 on the car has come to an end as I take on a new role in the team, an opportunity I couldn’t miss!

“I wish the guys all the luck in the world to achieving more wins than ever and hope they come back with the crown!

“I’ll be coming to a showcar event near you soon.”

Verstappen will be hoping to build his two 2020 victories into more sustained success that could lead to a concerted title challenge during the 2021 season, which begins with the Bahrain Grand Prix on March 28.