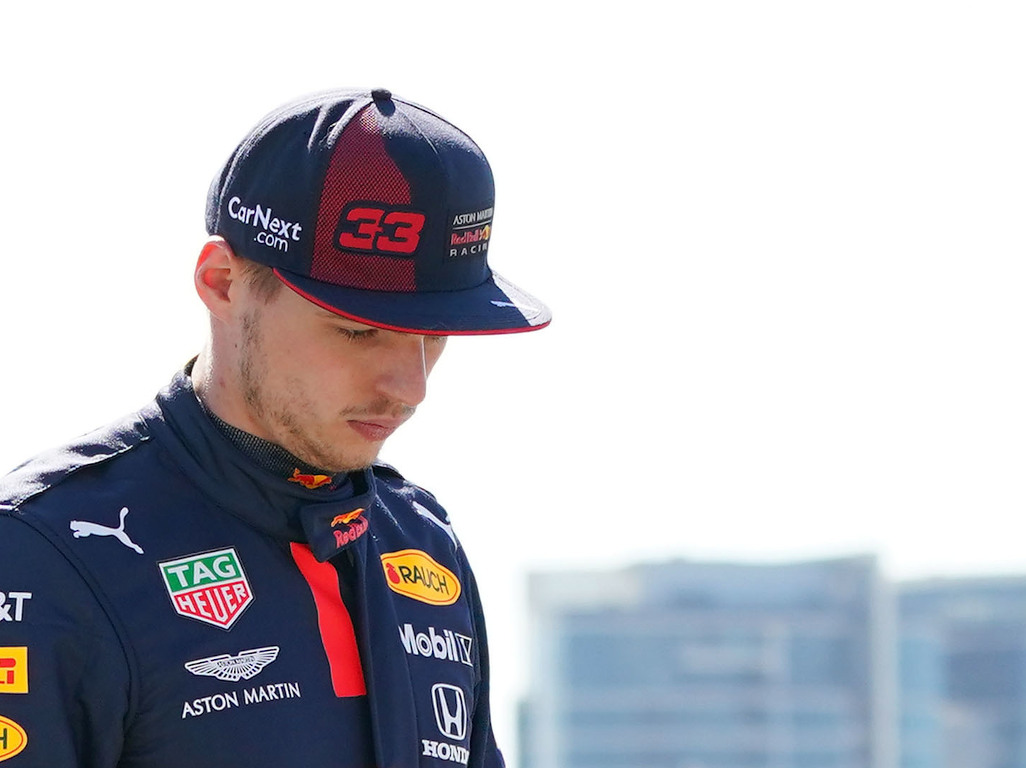 Max Verstappen’s manager Raymond Vermeulen has said they are “sorry” that the Dutch GP was postponed, but found out by the press release like everyone else.

The Dutch Grand Prix was set to return to the F1 calendar in 2020 at the redesigned Zandvoort Circuit, and may still do, but not in its original slot.

1-3 May was the date given to the Dutch GP, meaning it would have been the fifth round of the season, but the first seven rounds of the campaign have now been either postponed or cancelled due to the coronavirus pandemic.

The Dutch GP is expected to feature on the revised calendar which Formula 1 is working on, but understandably many fans have been left upset, especially the home crowd who follow Verstappen religiously around the races.

But, Vermeulen said he and Verstappen found out about the cancellation through the press release like everybody else, and can only say “sorry” that it happened.

“It is the new reality,” Vermeulen told Dutch outlet 1Limburg.

“Events worldwide are canceled. It is no different in Formula 1.

“Of course we are sorry. We cannot say much more about it. We are in the same boat as everyone. We also hear this through a press release.

“It is not a cancellation, but a postponement. We don’t have more information. We assume that the FIA and the Formula 1 organisation will make the right decisions.

“These are difficult times, but we hope we can get back to racing soon. Like everyone else, we are waiting for it.”

Verstappen was the first driver to do a lap of the updated Zandvoort circuit which now features two banked corners.

Speaking about the experience to Motorsport.com, he said: “I think Turn 3 and the last corner, they look pretty impressive when you are going through the corner, it looks really nice.

“They did a really good job in renovating the track. It was a lot of fun to drive already with a V8 car, so I think already with these cars, it will be even better.”

There have been suggestions though that overtaking will be difficult around this tight and technical track, but Verstappen is happy that element remains.

“It’s the same at Monaco, or when you go to Suzuka, it’s also very old school and it’s not very wide,” he explained.

“I don’t think that is a problem. I actually quite like it. It’s better than having tarmac everywhere, and when you make a mistake you just run wide.

“It’s just going to depend a bit on whether we are able to overtake and stuff.”