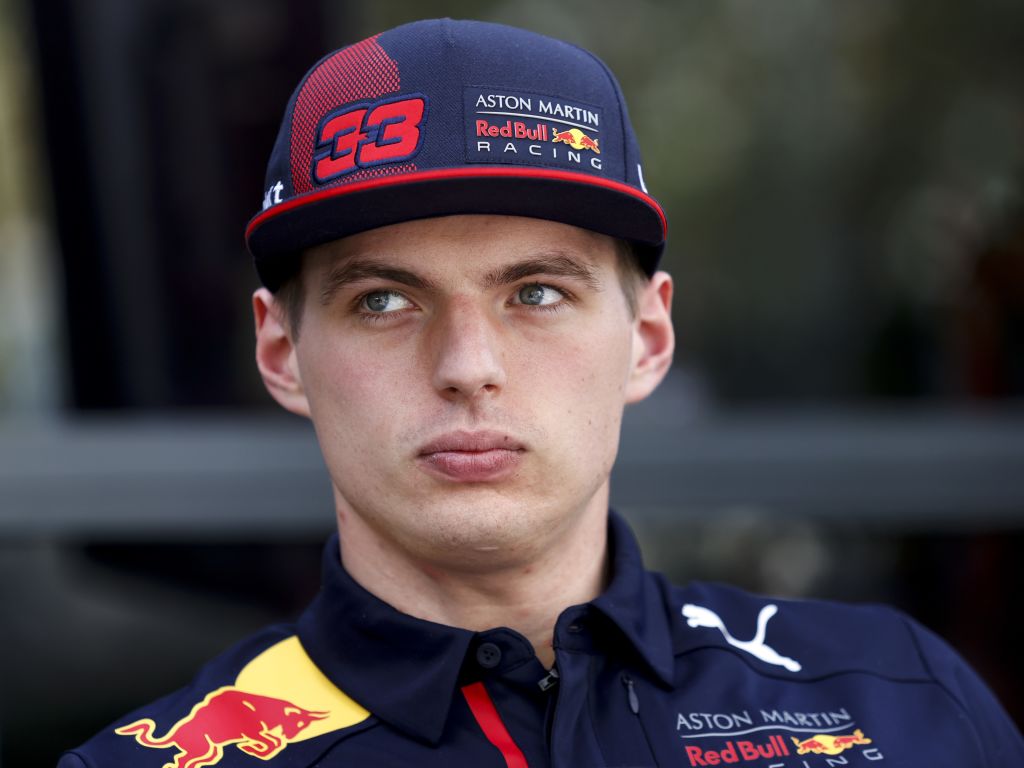 Nick Heidfeld has said Max Verstappen’s “unshakable self-confidence” could be the difference as he looks to become a major player in the 2020 title race.

Verstappen finished a career-best P3 in the 2019 World Championship standings and is being tipped to make a major leap and be a genuine title contender in what will be a shortened 2020 campaign.

Heidfeld thinks 2020 could well be a historic year for Verstappen, who heads into the season with his Red Bull team in the best possible shape since their last title win in 2013.

“Max Verstappen has what it takes to be the youngest champion in history this year,” Heidfeld told Sky Germany.

“I must admit, I was a little sceptical about him at first. I thought that he was too self-confident, that he cannot learn from his mistakes.

“But he proved me wrong. He is improving more and more. His unshakable, God-given self-confidence is his big trump card in the title race. We may even see some history this year.”

As for the overall title picture, Heidfeld does not think it is too unrealistic to think that Red Bull could be top of the pile after the first three races of the season with the Red Bull Ring and the Hungaroring set to play to the RB16’s strengths.

“I’m very curious to see how the three big names will come out of the starting blocks,” he said.

“I already see the Silver Arrows as favourites, but Red Bull did a great job over the winter. They can be really close.

“And the biggest positive can be seen right away with the first two races. In Spielberg ,Max Verstappen has won the last two years and Budapest is made for Red Bull with the track layout.

“Helmut Marko has pulled out all the stops for the season to start in Austria and with good reason.

“After the first three races the momentum could already be on the side of the challenger and put Mercedes under direct pressure.”

Heidfeld is also keeping in the faith in compatriot Sebastian Vettel this season as he takes part in his final season in Scuderia colours.