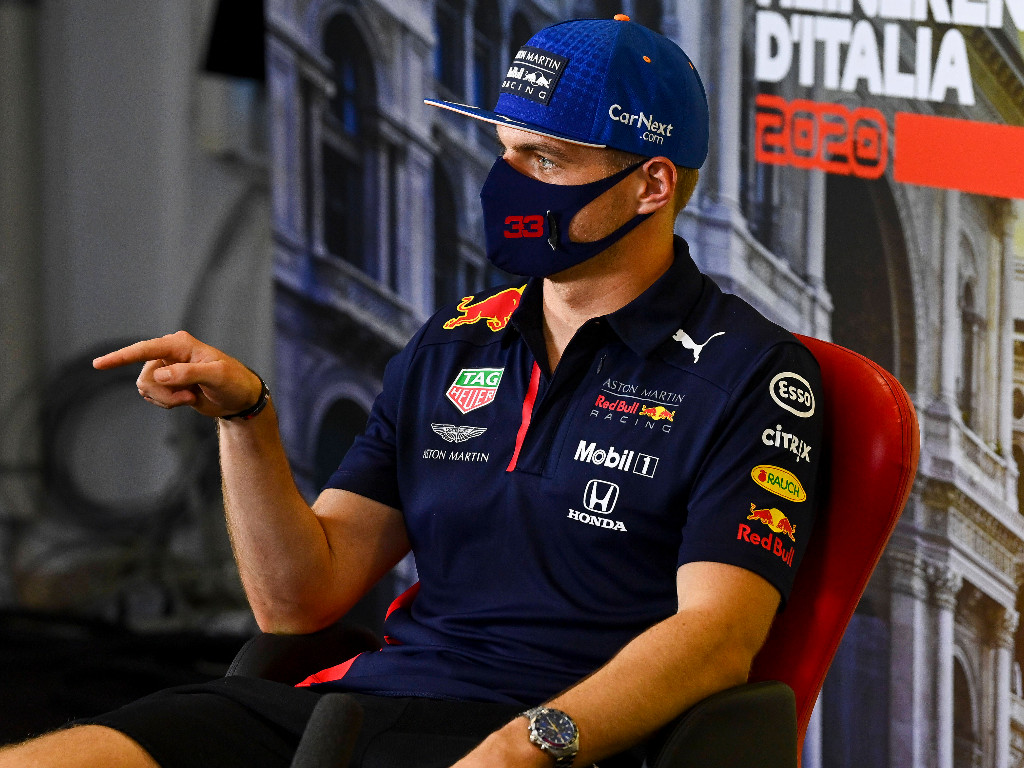 Max Verstappen will have felt that there was a great opportunity in the 2020 season to catch Lewis Hamilton and Mercedes cold in the truncated campaign. With a lack of preparation time, there was a chance that the Brit could get off to a slow start.

Indeed Hamilton failed to win the opening Grand Prix of the campaign, extending his winless run in the first race of the term to five years. Sebastian Vettel won the previous two openers in Australia, but the opener in 2020 was situated in Austria where Verstappen had triumphed in 2018 and 2019.

As a result, the Dutchman would have fancied his chances to make an impact and put the pressure on the reigning champion from the off. There were positive signs during qualifying, earning him second place on the grid behind Valtteri Bottas.

The race itself soon turned sour for Verstappen, who suffered an electrical issue on lap 11 that could not be rectified in the pit lane. He was forced to retire and missed the chance to capitalise on Hamilton’s failure to record a podium. The pressure was already on the Dutchman to make up lost ground – not only on the Brit, but also Bottas and Charles Leclerc in the race for the Drivers’ Championship.

He was able to overcome his disappointment by reeling off six podium places in a row, including a victory at the 70th Anniversary Grand Prix at Silverstone. It allowed him to close on Hamilton and Bottas in the standings and apply a semblance of pressure on Mercedes. However, his momentum has been stymied by back-to-back retirements at the Italian and Tuscan Grand Prix. As a result, it has affected his odds with sportsbooks such as Space Casino for the Russian Grand Prix – with a price well behind those of Hamilton and Bottas for the victory.

As long as Mercedes remain dominant – the patience of those drivers at other outfits will be tested. Vettel has endured six frustrating seasons with Ferrari and has nothing to show for his time with the Italian outfit. Daniel Ricciardo endured a similar fate with Red Bull Racing, notching only a couple of third-place finishes between 2014 and 2016.

Verstappen will be determined to avoid their fate, although at the age of 22 he has plenty of time to win championships. Hamilton only won his first title at the age of 23 and endured a six-year drought before his imperious run began in 2014. The Dutchman does have time on his side, but he will look at Mercedes’ situation with interest, especially as reports suggest that he can opt-out of his three-year deal with Red Bull in 2021.

The change in regulations brought on the era of dominance from Mercedes, and looking ahead to 2022, there could be a similar chance for another team to capitalise. Red Bull were imperious in the 2010-13 era with Vettel and four-straight crowns. There’s no reason why they cannot achieve the same success with a driver with equal or perhaps even greater quality than the German. Verstappen faces a major decision and perhaps more so, a test of his patience to get the top.