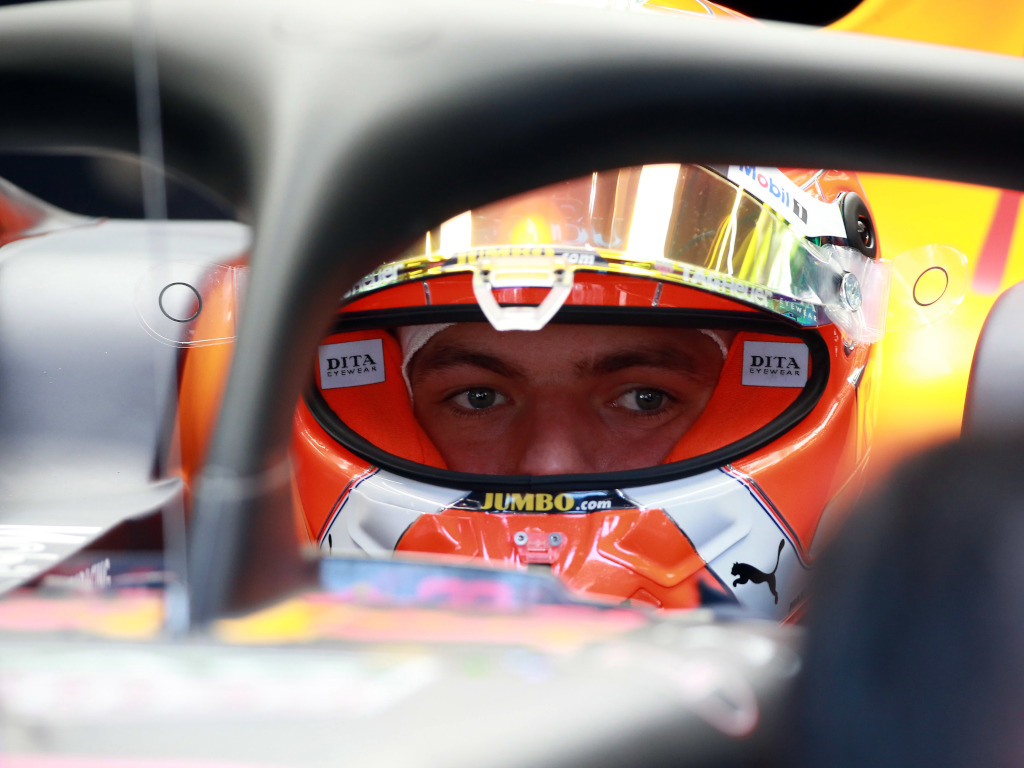 Max Verstappen has warned that “Ferrari will be very fast” at this weekend’s Belgian Grand Prix, adding that Red Bull are most likely to be closer to Mercedes in the battle for second.

Ferrari, who are yet to win a race this season, enjoyed a fine Friday at Spa as they secured two 1-2s in practice with Sebastian Vettel topping the timesheets in FP1 and Charles Leclerc taking the honours later in the day.

Verstappen was 0.933s off the pace in the morning, but he found himself down sixth in FP2, 1.271s slower than Leclerc’s effort.

The Dutchman is confident that Red Bull will up their game over the next two days, but admits it will be difficult to beat the Ferraris.

“The car was good in second practice, but we were a bit down on power compared to what we normally run on Friday. I think that should be fixed for tomorrow,” he said.

“But still, I think Ferrari will be very fast. I think they will be very hard to beat. We’ll try to be close to Mercedes. We’ll see what happens.

“I think this track definitely suits them a bit better than us. They are very strong. They gain a lot of lap time on the straight here, but I think that’s not a surprise. We just try to do the best we can from our side.

“In general, I am quite happy with the car balance. There are things that can be done better, but overall, it’s not too bad.”