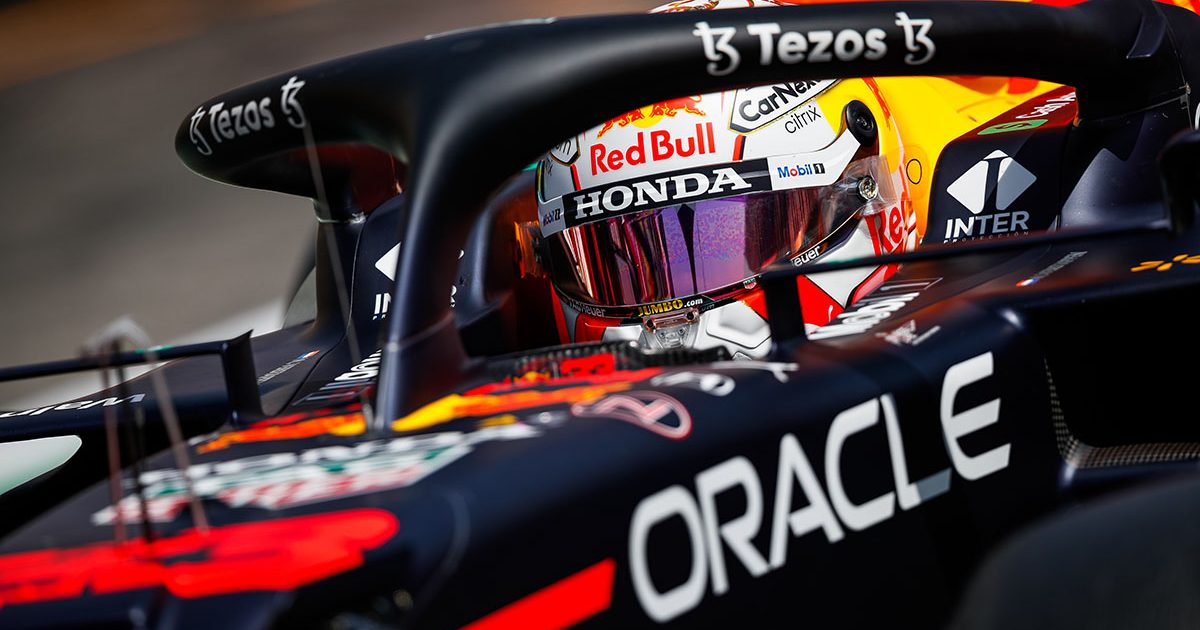 Max Verstappen has admitted he didn’t expect and his team’s pace to be as strong as it was in qualifying for the French Grand Prix.

Given that they had won the only two races at Paul Ricard since it returned to the calendar in 2018 and locked out the front row in qualifying on both occasions, Mercedes were the big favourites to take pole position again this time around.

However, Verstappen ultimately went faster than both Lewis Hamilton and Valtteri Bottas in Q3, and by a decent margin too, beating the Brit by over two-tenths.

Despite the fact that he also topped FP2 and FP3 beforehand, Verstappen was surprised by just how well things ended up going for him.

“This has traditionally not been an amazing track for us so to put it on pole here we’re super happy about that,” he said.

“So that’s of course very promising for us and of course we just have to keep on going, keep on pushing, to try and make it better.”

“I think from yesterday, FP2, we made a good step forward, and basically that continued today. Of course, the conditions in FP3 were a little bit different but we showed again in qualifying we had been good pace, so very pleased with that.”

Two Bulls in the top four 💪 Watch out for @SChecoPerez on race day 👊 #FrenchGP 🇫🇷 pic.twitter.com/2Zf9pLFX2o

Verstappen’s team-mate Sergio Perez didn’t quite enjoy as good a day as the Dutchman, failing to beat either Mercedes in Q3 after going slightly wide on his flying lap and losing some time.

Nevertheless, he still managed to secure P4 just behind Hamilton and Bottas, and given that he has enjoyed strong starts this season, fancies his chances of passing at least of them on the first lap on race day.

“There’s a lot to play for tomorrow,” the Red Bull man said after the session.

“There’s a long race ahead of us and I think we can definitely have a strong race and push the Mercs from Lap 1.

“My starts have been very good so hopefully off the line, I can get a couple of positions and then manage our race from there.