Home News Max: One day Russell will laugh about Sakhir 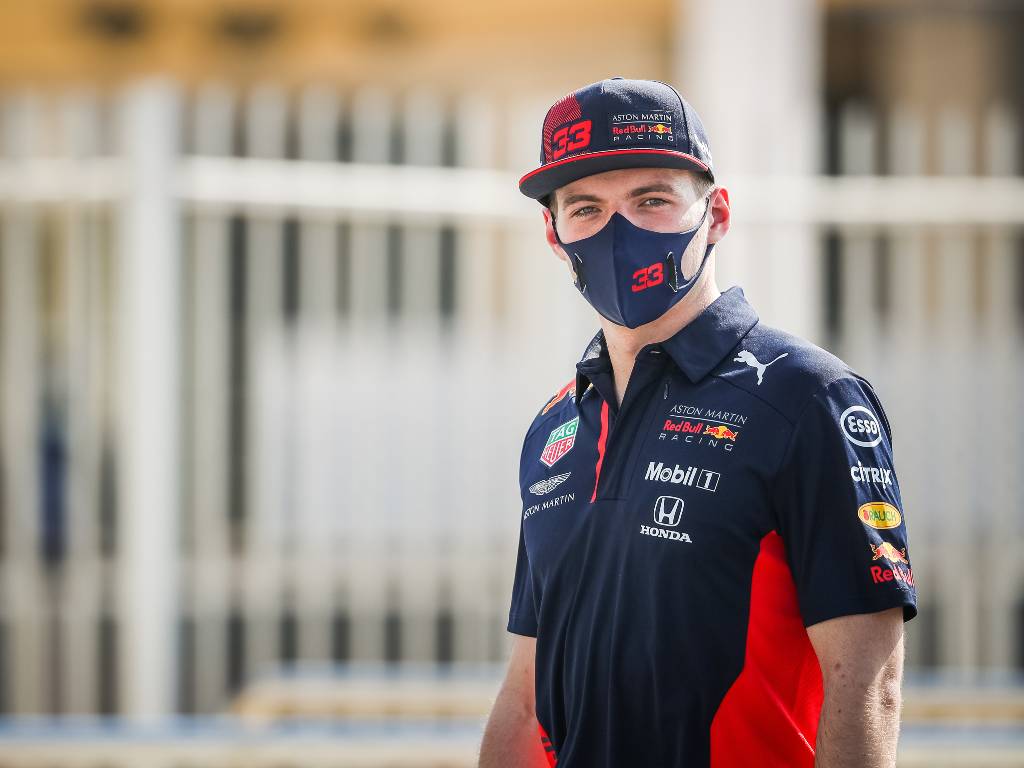 Max Verstappen thinks George Russell will eventually be able to look back and laugh about being robbed of a Sakhir Grand Prix victory on his Mercedes debut.

That’s because, according to the Dutchman, Russell is sure to win plenty of races in the future.

Russell, deputising at Mercedes for Lewis Hamilton who had tested positive for COVID-19, would probably have taken the chequered flag in the second of back-to-back races in Bahrain but for a pit-stop blunder by the team and a puncture towards the end as he was closing in on eventual victor Sergio Perez.

With the World Champion having to self-isolate, Verstappen had high hopes himself of adding to his sole triumph this season in the 70th Anniversary Grand Prix at Silverstone, but his chances were ended at the first corner when he slid into the barrier trying to avoid a collision between Perez and Charles Leclerc – which the latter was adjudged to have caused.

Nevertheless, despite his own misfortune, the Red Bull driver still had some sympathy for Russell, who had been called up from Williams, and was unsurprised his bow for the World Champions had shown the Briton in such a competitive light.

Yaaaaaaas Marina! 🤩 Is a little quieter than usual but we're still pumped to get back on track for one last hurrah! 🌴 #AbuDhabiGP 🇦🇪 #ChargeOn 🤘 pic.twitter.com/n2WnfcDSCT

“I always knew George would do a very good job because he’s a very talented driver, I’ve known that since we were kids. There is no surprise there,” said Verstappen during an interview with Sky F1 on media day for the season-ending Abu Dhabi Grand Prix.

“I felt sorry for him, of course, that he didn’t win the race because he did everything right from the start, but he will win his races anyway.

“I think in a few years he can laugh about that particular race so it’s all good. It also just shows it’s a very fast car.”

Regarding his own situation in the Sakhir Grand Prix, Verstappen insisted he was not dwelling on it with anger.

“Life goes on, I’m not frustrated at all,” said the 23-year-old. “Things happen in racing sometimes and it’s not what you like, but we’ll just try to have a good race here in Abu Dhabi. If the car is working like we want it to work, we might have a chance.”

Reflecting on the season as a whole, when Red Bull have essentially been on a tier of their own between Mercedes and the rest of the field, Verstappen added: “You can’t force anything in life and racing. You just have to deal with the situation you’re in and I think we’ve done that quite well.

“As a team we’ve done a good job. I think we could have had a few more wins with a bit of luck and no retirements, but I hope next year we can be a bit closer from the start.”