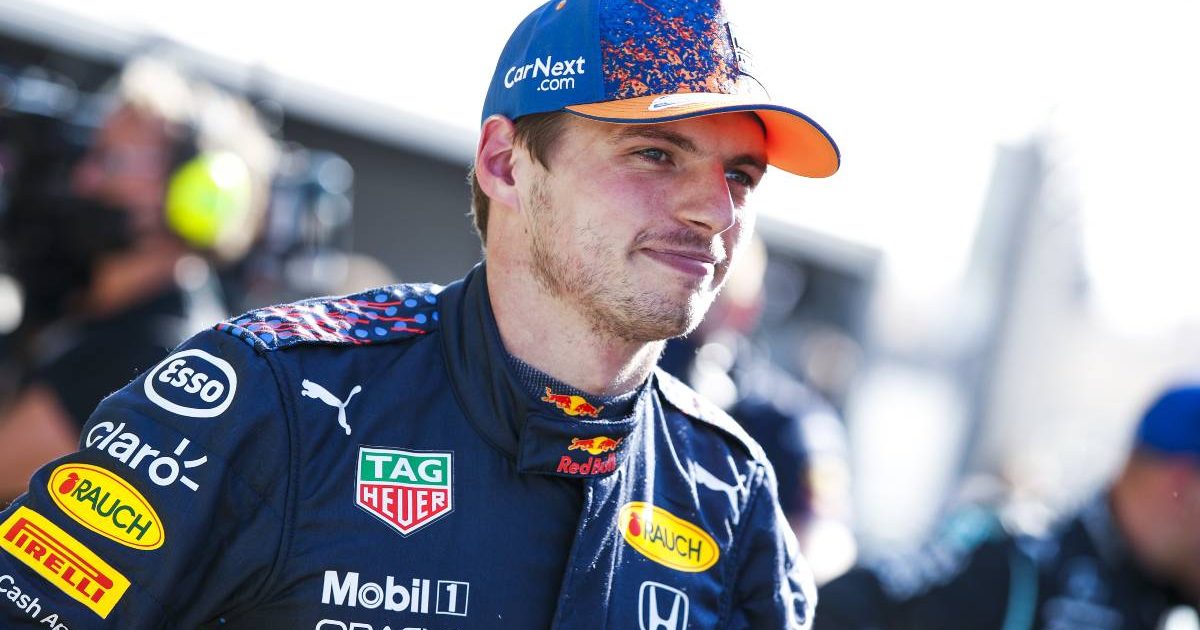 Max Verstappen insists he is not giving too much thought to whether it could be Lewis Hamilton’s turn to serve an engine penalty in Turkey.

The two World Championship rivals, along with various other drivers, have reached the stage of this season where the tough engine regulations are starting to bite.

A fourth new power unit used in this 22-race campaign means an engine penalty for a driver, starting from the back of the grid as Verstappen did last time out at the Russian Grand Prix.

Fortunately for the Dutchman, he offset it as best he could, making strong progress through the field in his Red Bull and ending up second to Hamilton after a rain shower that somewhat shook up the order late on.

That means Verstappen trails by only two points in the Drivers’ standings heading into round 16, the Turkish Grand Prix – where it is possible Hamilton may also be hit by an engine penalty.

Such a scenario would give the Red Bull driver a big advantage as their title fight comes to the boil, but he will not allow it to distract from his efforts in trying to get everything right in Istanbul.

“At the end of the day, I can’t control what they [Mercedes] are doing, so it’s more important to focus on ourselves and then try to get the best out of that and score as many points as possible every single weekend,” Verstappen told Sky F1.

“That’s of course what we will try to do again here in Istanbul.”

With the tussle still so tight and easily capable of going either way, Verstappen was asked if he thought his destiny remained in his own hands.

“There are still a few races to go and a lot of things can happen,” he said. “A few tracks, we know they might be a bit better for us.

“But I think, especially here in Turkey, it’s a bit of a question mark because last year it was not really representative – very low grip levels, and hopefully they have solved that for this year.

“I guess we have to find out tomorrow [Friday] how competitive we will be, but I’m looking forward to it. It’s nice to be here.”

It was also put to Verstappen that with the Mercedes and Red Bull cars so equally matched, this year’s Drivers’ championship is very much one that will be decided by the men behind the wheel.

“It’s always difficult to judge the two packages unless you give both drivers the opportunity to drive both cars,” he said.

“But from my side, of course I always try to maximise my result, but so far I think we’ve had a very strong package.

“Some races we look very strong, some races they were ahead, so it’s fine. It makes it exciting at the end. Hopefully we’ll continue like that until the end of the season.”

Time for Verstappen to turn the screw