Home News Verstappen: Marko and I are closer than ever 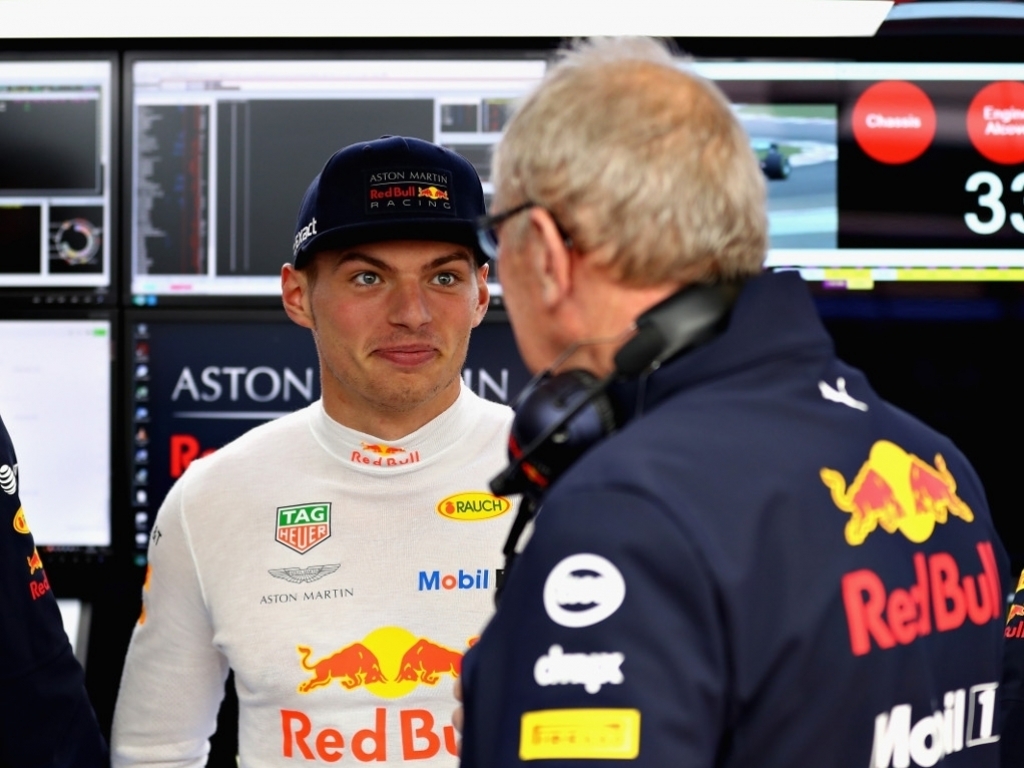 Max Verstappen says that the “personal bond” between Helmut Marko and himself is now stronger than ever.

The Dutchman joined the grid with Toro Rosso in 2015 before being promoted to Red Bull a year later, and he says he has Marko, the head of the Red Bull driver development program, to thank for that.

“Helmut was the one that gave me a chance in Formula 1 in 2015 and promoted me to Red Bull Racing in 2016. I think our bond is even more personal now than it was then,” Verstappen told De Telegraaf.

“We get along very well. We have experienced a lot together. Many beautiful moments, but also bad moments such as a crash or things like that. He is straightforward, very honest and open.

“He may look a bit angry sometimes, and it seems like it’s hard to get in touch with him, but he’s actually very friendly. If all goes well, that is, of course, easy to say, but overall I can get along very well with Helmut.”

Since joining Red Bull, Verstappen has won eight races and he says Marko is always the first man he celebrates with.

“If Helmut is around, I usually go to him first. That happened to be true in both Barcelona and Brazil, Verstappen added.

“In Barcelona, you see that he is already at my car, I just want to give him a hand and then he flies around my neck.

“Recently in Brazil, I first went to Helmut behind the fence and then, a little further, to the team. It’s hard for me to jump into Helmut. Then he’ll fall over, haha!”

The 22-year-old also paid tribute to his father Jos, who was a Formula 1 driver himself and has been ever-present in Verstappen’s rise to the top.

“Whether my father gets enough recognition? I think and hope so. I do not want to say that his own career has gone a bit crooked, but perhaps his career in Formula 1 feels a bit like a missed opportunity given the potential. The fact that things are going well, for now, is also wonderful for my father.”