Home News Max hopes Honda stay, but they must improve 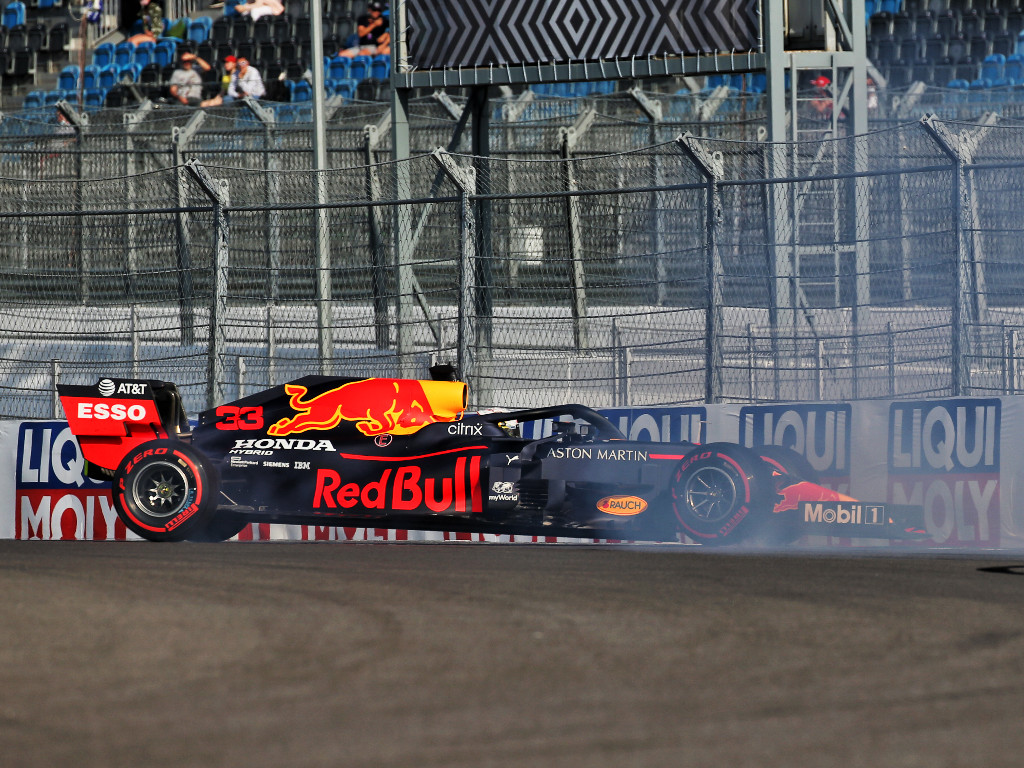 Max Verstappen hopes Honda extend their stay in Formula 1 beyond 2021, but says they must work on their reliability.

The Japanese manufacturer have supplied Red Bull with their power units since the start of the 2019 season, having worked with their junior team Toro Rosso the year before.

And while Honda’s modern engines have come a long way since their days with McLaren, reliability has still been an issue in 2020 after what had been a very positive year in 2019.

Verstappen was forced to retire from the Italian Grand Prix with an engine issue before being punted out of the Tuscan Grand Prix to record unwanted back-to-back DNFs, though the Dutchman said he would have retired at Mugello anyway due to a loss of power.

Honda haven’t yet signed up to Formula 1 past 2021 when the new regulations will be introduced into the sport, but Verstappen does hope they will stick around that.

Asked if he wanted Honda to say in F1, as quoted by Autosport, Verstappen said: “Of course I hope they will continue. Three DNFs in nine races, that’s not really positive of course.

“But I don’t have to tell them, they know it themselves. And I have to say, they are very active and try to solve everything as quickly as possible.”

Verstappen cut a very frustrated figure after the Tuscan Grand Prix, but said his conversations with Honda helped, while the Dutchman also praised them for being honest when they are not doing a good enough job.

“Well, three DNFs in the first nine Grands Prix, that’s just not good of course. But it is what is it is and we cannot change what has happened in the last couple of races. In the meantime I have talked to the team, and I talked to Honda as well,” he said.

“We have had a good conversation. They have explained everything and solved the issues as well, or at least that is what they told me. So from now on I hope to fight for the podium every single race weekend.

“You have to be honest with each other and explain what went wrong.”

Honda will be hoping that the actions they have taken will prevent a repeat of the software and electrical issues which impacted Verstappen’s power unit at Mugello.

All has seemed fine so far on the engine side for Verstappen at the Russian Grand Prix, but the Dutchman has a second to find on the Mercedes heading into qualifying.