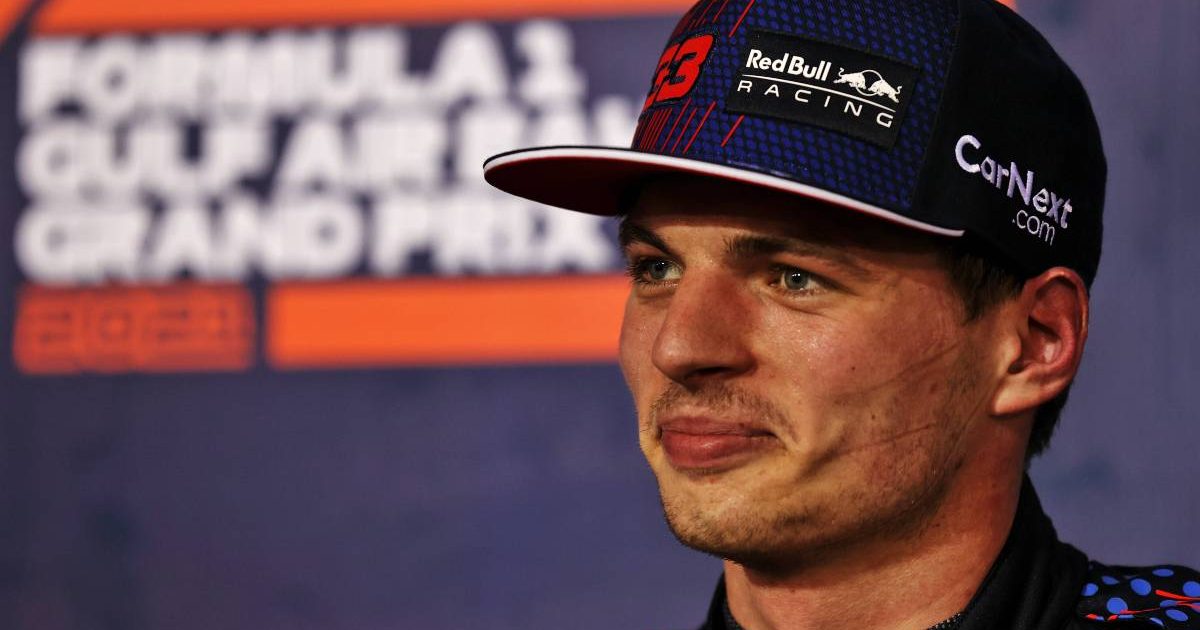 Max Verstappen paid tribute to Honda for their “great winter” which he felt played a big part in his Bahrain Grand Prix pole position.

Red Bull had looked the class of the field during F1 pre-season testing at the same venue two weeks earlier – and that was exactly how it turned out in the opening qualifying session of the campaign.

Verstappen ended up almost four tenths of a second faster than Sir Lewis Hamilton, giving the first indication that he may be able to launch a concerted title challenge to the seven-time World Champion.

And the Dutchman hailed the work done by Honda in their last off-season officially working with Red Bull before the Austrian-owned energy drink giant take on their own engine operation for 2022 and beyond.

“A big credit to them for the result today – they had a great winter,” said Verstappen, who will be aiming to make it back-to-back race wins having taken victory in the Abu Dhabi Grand Prix at the end of 2020.

“I think the turnaround has been very good and their understanding of the engine I think is impressive, and it’s really enjoyable to work with them as well.

“They are really passionate and emotional, which I like. They are just flat-out all the time. They want to win and you can really see that.”

YES BOYS 🔥 It all worked out perfectly in qualifying! I’m really happy with pole position 🤘 Great job, by the whole team, here at the track and at the @redbullracing factory 👌 Thanks for the power, @HondaRacingF1 💪 #KeepPushing 🇧🇭 #BahrainGP pic.twitter.com/NaPVWxADa1

For once, Red Bull have hit the ground running and they will hope to be taking the fight to Mercedes from the outset when the lights go out on a new season of Formula 1 racing.

“[A strong start to the season] is what you always aim for and of course the last few years, it hasn’t really materialised,” added Verstappen.

“But in a way, the regulations haven’t really changed a lot and I think we knew what our weaknesses were last year, and it seems like we addressed them so far at the beginning of the year. And of course very happy with that.

“I think it just shows that the guys, after the end of last year, just kept pushing really hard and also now, the adjustments that have been made to the car, they have done a great job, so really happy for the whole team.”

The only disappointment for Red Bull was that their new boy Sergio Perez failed to make it through to Q3 and will start 11th on the grid, unable to fight with Verstappen and the Mercedes duo in the early stages of the race at least.