Home News Verstappen: ‘Progress should be a bit better’ 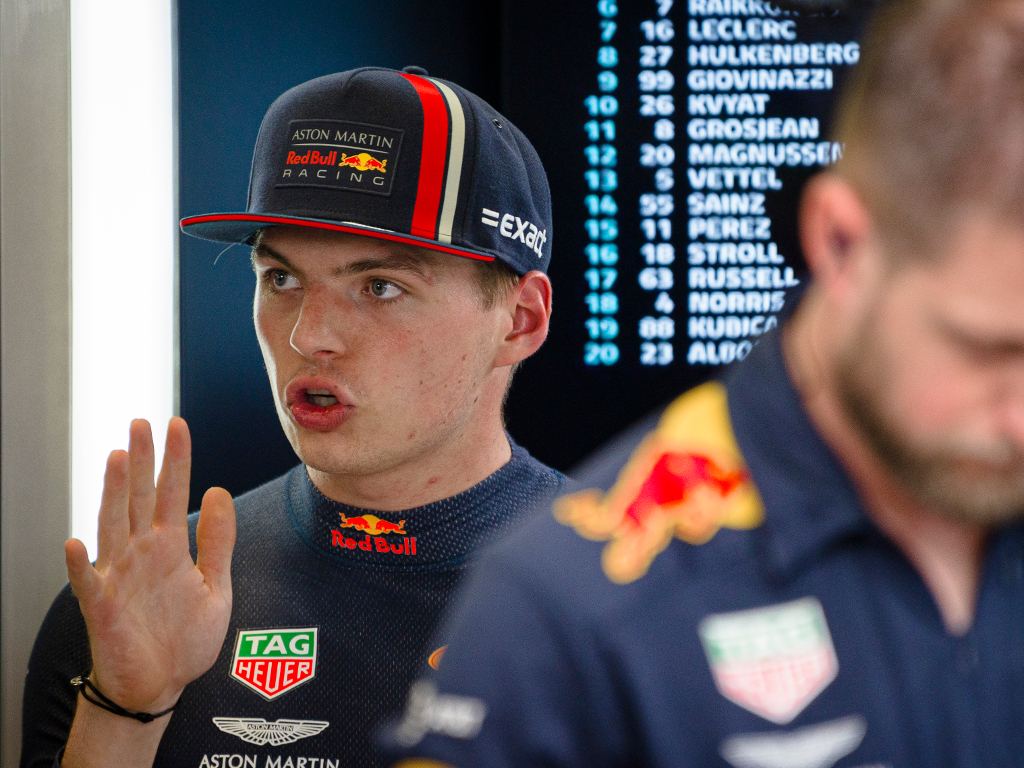 Max Verstappen feels Red Bull’s progression with Honda is not as far along as it should be after the first half of the season together.

While the Dutchman has two victories to his name this campaign and currently sits a respectable third in the World Championship standings ahead of both Ferrari drivers, he believes the rate of progression is not completely in line with expectations.

“The progress we are making is good, it should be a little bit better,” Verstappen told Dutch publication De Telegraaf.

“Let’s not forget that Mercedes had problems with cooling in Austria. That certainly helped and because of that, I was able to win.

“But still, winning twice is more than we had expected at certain moments.”

Verstappen declared himself “satisfied” with Red Bull’s partnership with Honda in its current state and now constantly wants strong performances from both car and team.

“I am satisfied with the progress made,” he added.

“I think we can win even more with Honda if you look at how they are doing in the first year.

“The potential is certainly there once you learn to interact better. The most important thing now is that we constantly perform and find that connection.”

Given Verstappen’s strong from this season, there had been a few whispers of him challenging Lewis Hamilton for the World Championship in the second half of the campaign.

But Verstappen feels the gap to Hamilton is too big to overcome.

“That is almost impossible,” Verstappen said.

“That is only possible if Lewis is really unlucky. It looks positive for next year, but we must not forget that the rest is not standing still either.

“If we want to close the gap, then we really have to get down to work.”