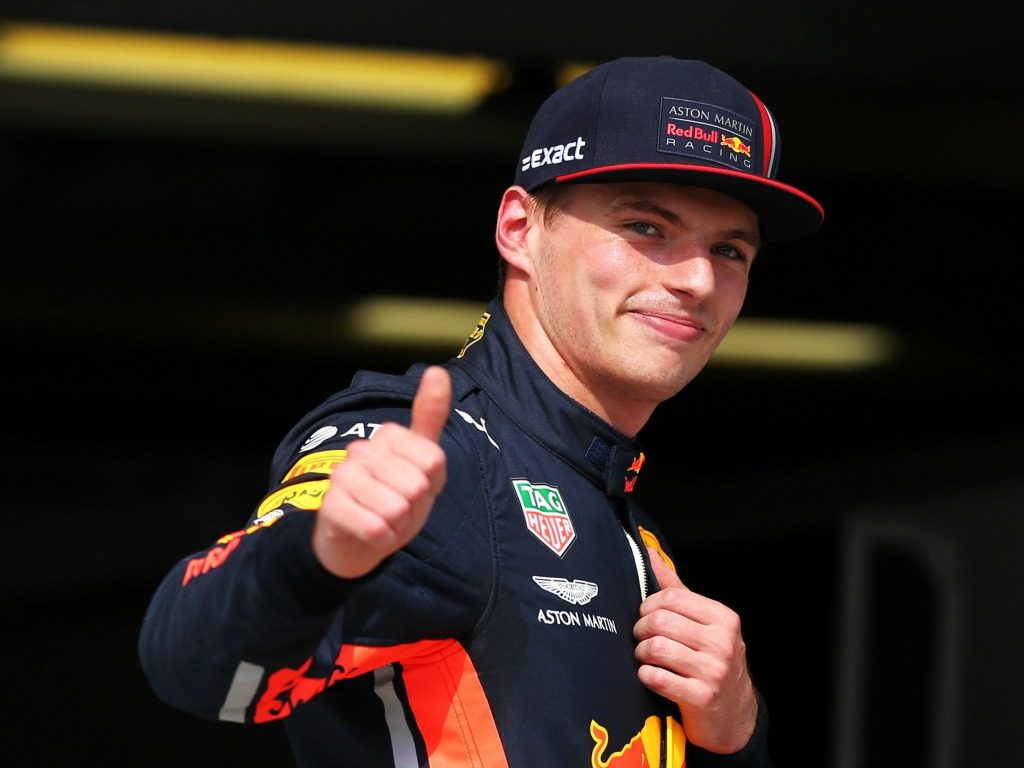 Many believe Max Verstappen and Charles Leclerc will be the F1 torchbearers for years to come, but the former says the likes of Lando Norris, George Russell and Alex Albon will also be in the mix in future.

Red Bull driver Verstappen and Leclerc from Ferrari have competed against each other since their junior days, but this season they have given fans a taste of what’s to come in Formula 1 as they have had several wheel-to-wheel duels with Austria and Britain the most notable.

Verstappen admits he is excited to fight “great driver” Leclerc, but he feels the likes of McLaren’s Norris, Williams’ Russell and Albon, who has just been promoted to Red Bull seat, will also feature in these battles at some point.

“We race each other really hard, and of course we had our moments in karting,” the Dutchman told Autosport.

“But I think you all grow over that, and we are both in Formula 1 now, we are both living the dream.

“We are both racing where we wanted to be, and when we were in go karting that was our dream.

“If you can be there together it’s of course amazing, and I have a lot of respect for Charles.

“He is a great driver, but I’m not expecting to only fight him.

“A lot of young talents now are coming in and if they have the right car they can do a great job as well.”

The 19-year-old Norris has impressed in his rookie season with McLaren, picking up 24 points in his first 12 races, and he is enjoying the camaraderie with his fellow youngsters in F1.

“It’s not like you’re in your own world or whatever.

“It’s more open, you can speak to people, and it just makes it more enjoyable.”