Home News Verstappen bags another win on his weekend off 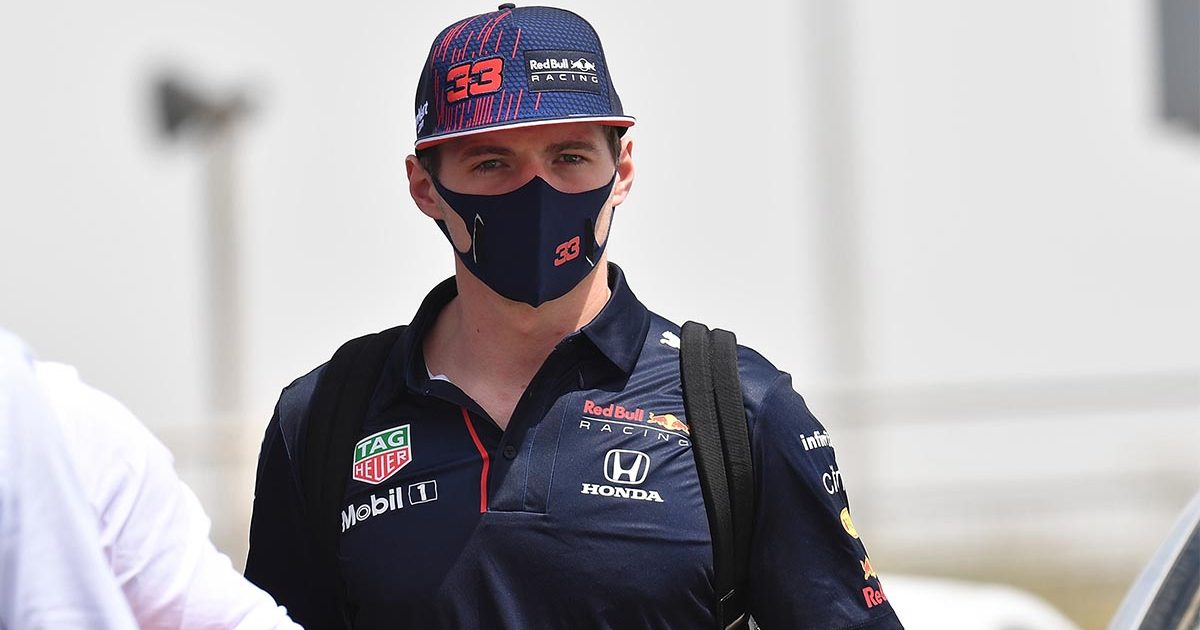 Max Verstappen spent his downtime between Formula 1 races by entering, and winning, a 24-hour race around the virtual Nurburgring on Saturday and Sunday.

The Red Bull driver was partnered with Chris Lulham and Maximilian Benecke as he and the sim racers won in their BMW Team Redline car around the Nordschleife.

The race was streamed on Twitch and YouTube for fans to watch and Verstappen was almost taken out of the race early on when Andre Melchers of URANO eSports, who had just been overtaken by the Dutchman, spun into the first corner and almost careered into him as he tried to retake his position.

Verstappen and co’s GT3 car was guided to victory by more than three minutes overall between the trio, while Romain Grosjean’s R8G e-sports team won the Porsche 911 Cup class on the iRacing simulator. The Frenchman has also recently launched an e-sports outfit with his former F1 team Haas.

This was Verstappen’s second win of the year on the sim racing calendar, having partnered Enzo Bonito to win the iRacing Bathurst 12-Hour event by over two minutes at the end of February around Mount Panorama.

Our @BMWMotorsport Team Redline car with @ChrisLulham , @maxbenecke11 and @Max33Verstappen at the wheel takes another endurance victory 🍾

Williams Esports entered a team that finished P3 in the GT3 class behind Verstappen. Every Formula 1 team now has an official Esports division, following the runaway success of the Formula 1 Esports Series.

This is not the first time Verstappen has competed in the world of Esports as he and Lando Norris have partnered up in endurance races previously, like the virtual Le Mans 24 Hours last year.

On the track in Formula 1, Verstappen and Red Bull will get back to business next weekend at the Portuguese Grand Prix in Portimao. If he backs up his victory at Imola with another trip to the top step of the podium, the Dutchman would find himself in the position of leading the World Championship for the first time in his career.