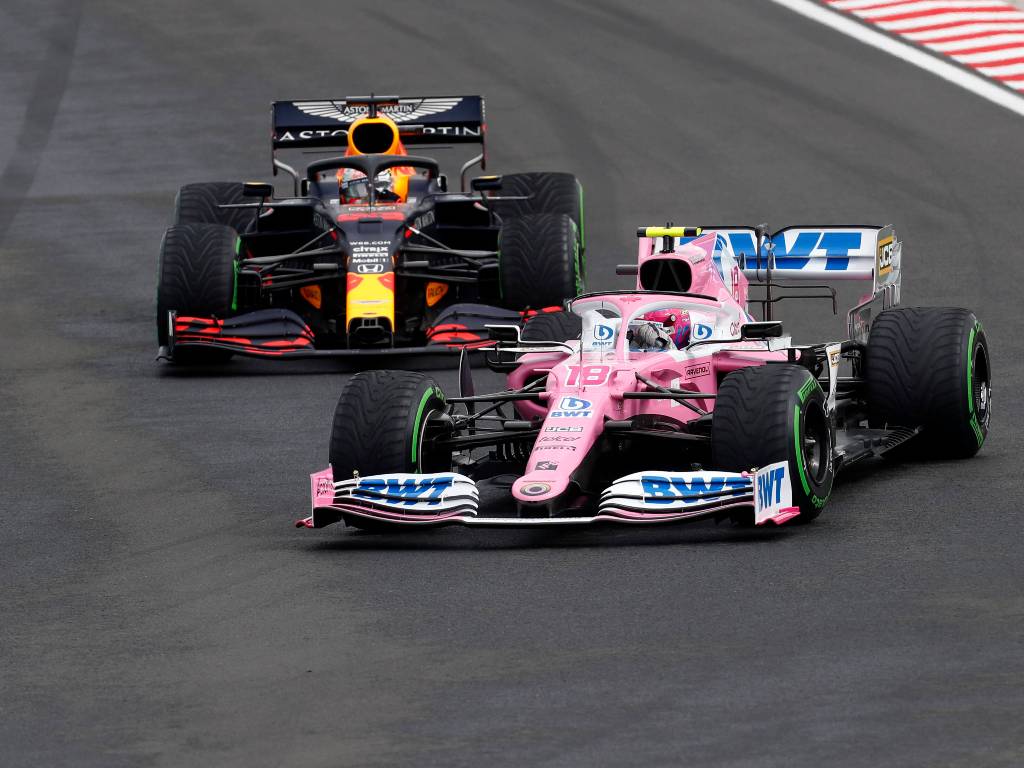 Max Verstappen described his FP2 collision with Lance Stroll as “unnecessary” – after both drivers were placed under investigation by the Portuguese Grand Prix stewards.

The incident caused a second red flag during Friday afternoon practice at the Algarve International Circuit in the hills just outside Portimao, the first having occurred when Pierre Gasly’s AlphaTauri stopped on track and caught fire.

But the Verstappen-Stroll incident at turn one was purely down to the drivers, and left each of them fearing a grid penalty for Sunday’s race.

On the pits straight, Stroll was just ahead in his Racing Point with Verstappen’s Red Bull close behind on his inside. As Stroll turned in to the corner, Verstappen was almost alongside and the two cars touched with the Canadian spinning off into the gravel.

After the session, Verstappen was in no mood to go into depth about the incident but clearly felt it was Stroll who had been at fault.

“I don’t want to talk about it too much because I was so surprised that he just turned in,” said the Dutchman, who was evidently unaware that, just like him, Stroll was on a ‘push’ lap.

“I was coming up to him and I don’t know where I had to go. I was starting my lap and he had just finished his. But we’ll see what happens, it’s FP2 and a shame we touched. It was just very unnecessary.”

Asked if he could have backed out, Verstappen turned the tables by saying: “Could he have backed out of it? Yeah. There’s always a discussion, we can go on forever but it’s just silly.”

He also replied “not my problem” when it was suggested his words over the team radio might have caused offence to some people.

Verstappen’s team boss Christian Horner defended his driver’s actions, although he did concede the incident had been “50-50”.

Horner told Sky F1: “Obviously Lance for whatever reason hasn’t seen him, committed to the corner and turned in. Both were expecting the other to back off, but if that was a race Max would have been deemed to be up the inside. Lance wasn’t, by the looks of things, aware he was there.

“I think you can say both have a role to play. We saw Lance was looking at his dash, maybe he’s not even aware Max is there and so both sides will argue their case. But I think you’d probably have to say it was a 50-50 and that’s it.”