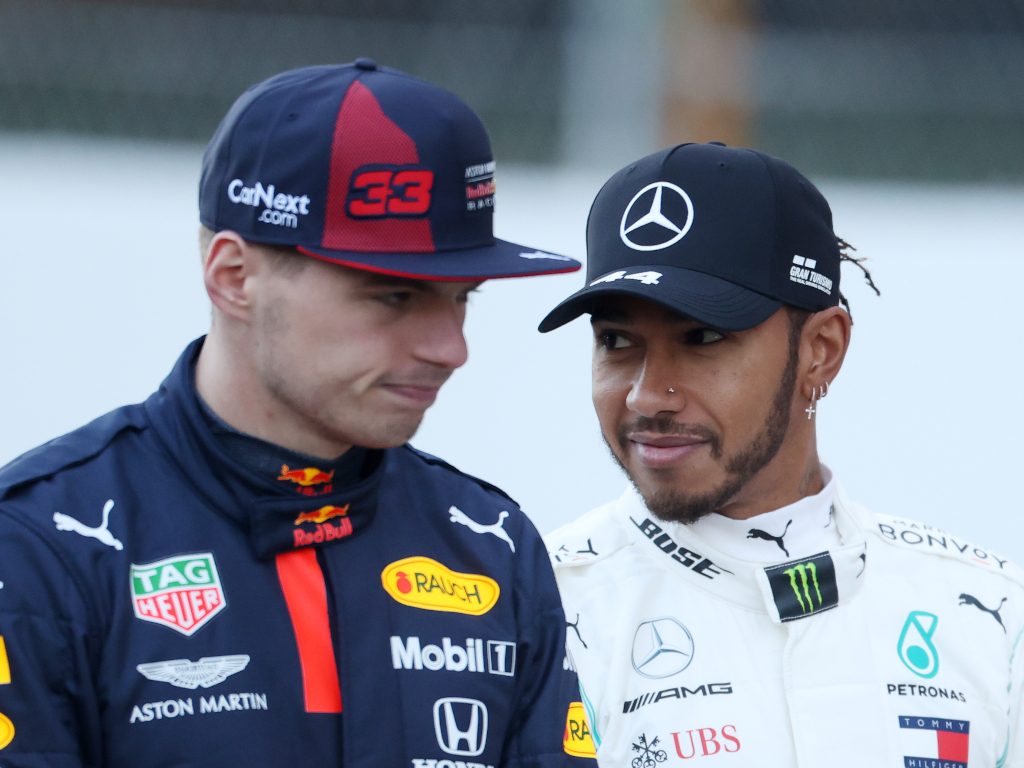 Max Verstappen and Lewis Hamilton at the same team may be a dream line up for fans but Jos Verstappen concedes it would come with too many pitfalls.

Last season Verstappen was linked to a move to Mercedes, some saying he would replace Valtteri Bottas while others suggested he could take Hamilton’s seat if the Brit swapped to Ferrari.

Verstappen versus Hamilton at the same team had fans salivating.

That, though, didn’t happen with Mercedes re-signing Bottas for 2020 and Verstappen later signing a long-term deal with Red Bull that will keep him at the Milton Keynes squad until 2023.

His father Jos acknowledges there would be too many pit falls to having both Max and Hamilton at the same team.

“Financially, it will be very difficult as well,” GPBlog reports him as having told GP Racing magazine.

“The outside world would have loved that, but… probably it is not a good idea.”

Jos confirmed that there was an exit clause in his son’s Red Bull deal that would have allowed him to move to Mercedes, or any other team.

According to reports at the time, Verstappen had to have won a grand prix by the summer break and also be in the hunt for third place in the Drivers’ Championship.

“It has to do with position (in the World Championship),” revealed Jos, “but then I must say Max always wanted to stay.

“He has a very good feeling with the team. I think this is the most important thing.

“Max also has the last word on [the] decision. But he feels very comfortable with Red Bull – he’s settling in very well.”

Jos, who raced in Formula 1 from 1994 to 2003, revealed his son did have options that they did look at last season.

“During the end of the year we were discussing the options,” he said. “You want to be in a top team, we were not thinking about the others.”

“Maybe there were some options in another team but I think the time is not there yet.

“It doesn’t say if you go to another team that you’re going to win, because maybe Red Bull is gonna create something very special.”

“The position Max has in the team where he is now, to create that somewhere else I think takes a couple of years”, he said.

He added: “Max wants to show them that he can do it with Red Bull and Honda.”