Home News Hamilton’s pace came as ‘no shock’ to Verstappen 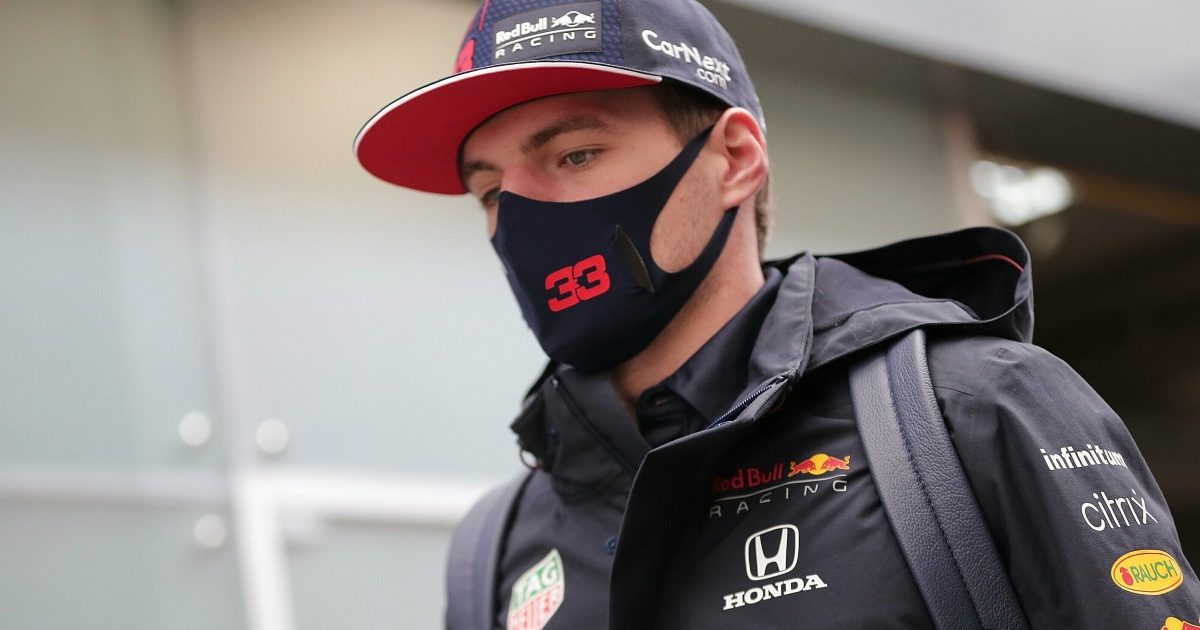 With a new Internal Combustion Engine bolted in, Lewis Hamilton’s blistering run to P1 did not surprise Max Verstappen.

Hamilton will drop five places on the grid for the Sao Paulo Grand Prix after taking his fifth ICE of the season, but he had initially set himself up perfectly to lessen that blow by securing P1 for the start of sprint qualifying.

However, Hamilton later learned he would have to start from the back after a DRS infringement was spotted by the FIA after qualifying. A decision was adjourned until Saturday but just a couple of hours or so before the start of the sprint, the World Champion’s exclusion from qualifying was confirmed.

Verstappen will therefore line up P1 instead, although the Red Bull driver was not disheartened by the original 0.438s deficit to his title rival, saying it is natural the engine change boosted Hamilton.

“When they take a new engine naturally they have a bit more power for a weekend, so for me it’s not a big shock,” he told Sky F1.

“I am just happy to be second – that’s a good position to start from.

“Of course you always want to be closer but sometimes you just have to be realistic and there wasn’t much more in it.”

P2 ➕ P4 on Friday 👏 Our #BrazilGP weekend is up and running 👊 pic.twitter.com/UtbMOsZhCT

Since the sprint qualifying format is in use for the Sao Paulo Grand Prix, Verstappen will head into race mode on Saturday in a bid to secure pole.

That said, he is not prepared to take many chances.

With only three points available for the P1 finisher, and potentially disastrous consequences for Sunday’s race if he gets involved in any drama, Verstappen does not see the need to take risks.

The Dutchman heads into the sprint with a 19-point advantage over Hamilton in the Drivers’ Championship.

“There are not many points to gain so just need to keep it clean because Sunday is way more important,” said Verstappen of his sprint qualifying approach.

Verstappen’s team-mate Sergio Perez will launch from P3 for the sprint, though he was not too pleased with his qualifying display, feeling he and the team took too long to react to the conditions and settle in to the sessions.

“It was a bit tricky, suddenly in Q1 having to use an [extra] set of tyres,” he said.

“We have to analyse a bit how we started on the left foot really for qualifying, but we were progressing, I think the track cooled down a bit and we didn’t read the conditions really well only until the last lap.

“And unfortunately we lacked half a tenth or so to be further ahead, but hopefully tomorrow we can get a good sprint race.”