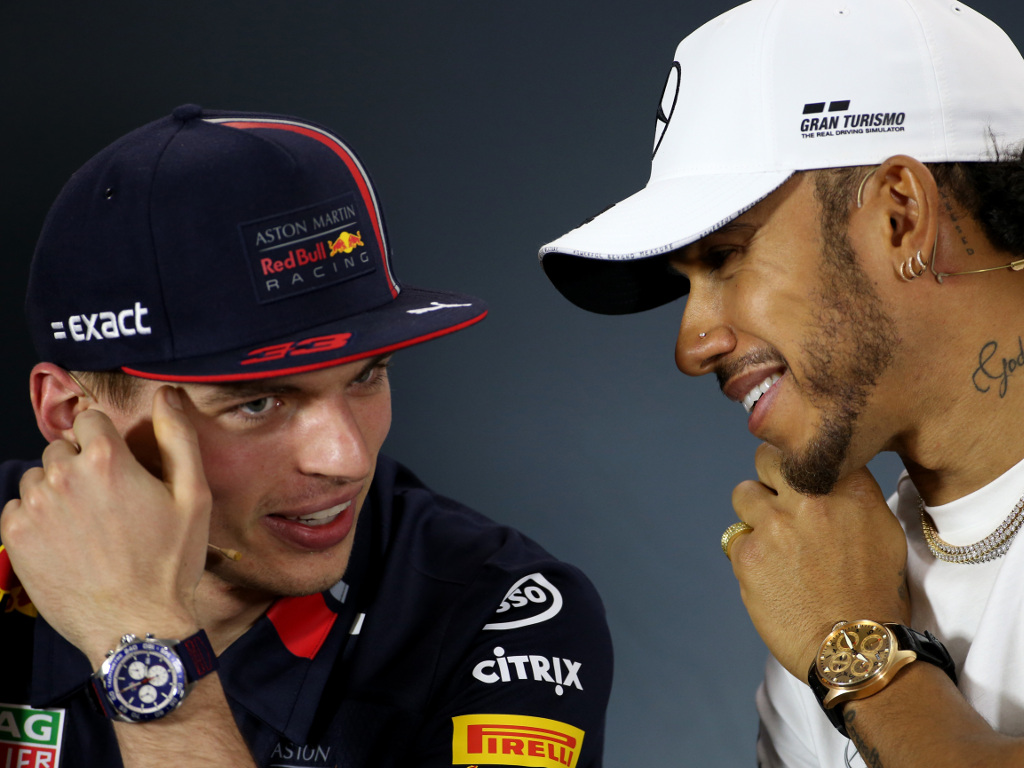 Ex-Formula 1 boss, Bernie Ecclestone, feels Max Verstappen would at least be a match for Lewis Hamilton if the two were team-mates.

With the two drivers at the opposite ends of the scale in terms of where they are at with their Formula 1 careers, Hamilton and Verstappen at the same team is very likely to remain a dream scenario for some which will not become reality.

But Ecclestone feels that, hypothetically, Verstappen does have the talent and raw skill to at least match Hamilton, or maybe even outshine him, if the duo were part of the same team.

Ecclestone also thinks Sebastian Vettel is still capable of doing the same, too, if he had not gone off the boil with more mistakes in 2019.

The former supremo also said a key factor of what makes Hamilton great is the unwavering support he has from his team around him.

“You would automatically say Lewis [Hamilton],” Ecclestone told Autocar when asked who he felt was the best driver on the current grid.

“But are there other guys who would do a job as good as or better than him in the same team? Probably yes.

“Max Verstappen, a hundred per cent. Certainly Sebastian Vettel, although he has he gone off a little bit. All these guys are as good as the support they get.

“Lewis has got the maximum support. There’s not one thing missing from what he’s got behind him.”