Home News ‘Lewis Hamilton is good but he’s not God’ 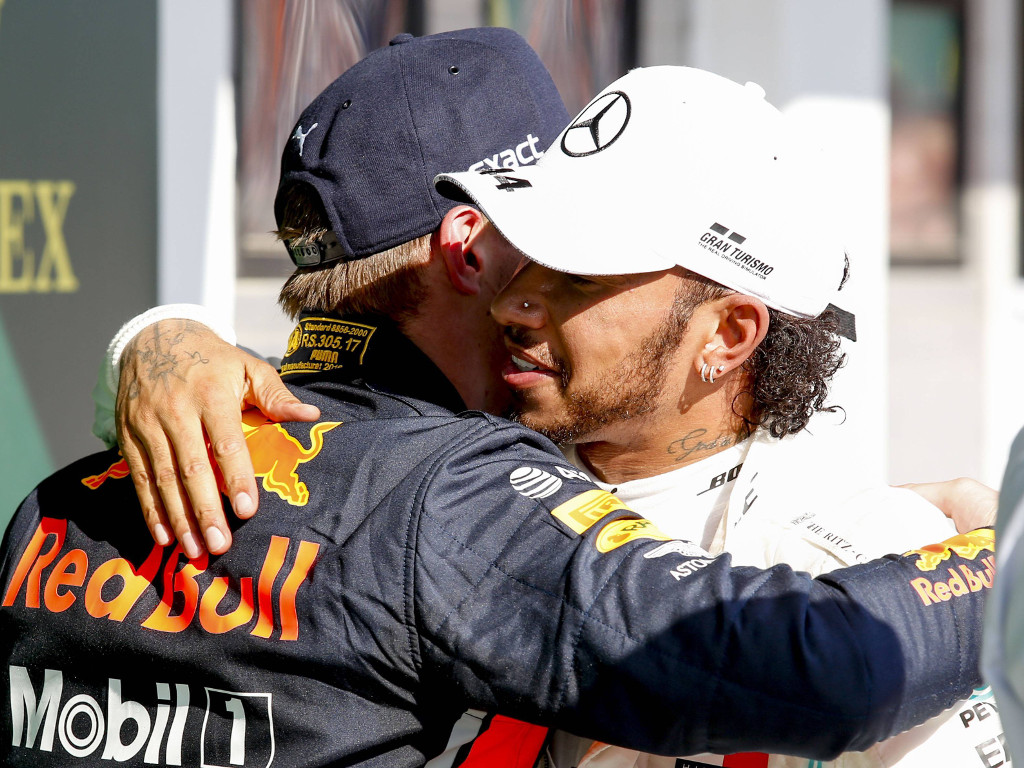 Lewis Hamilton is a good driver, “one of the best”, but Max Verstappen says he’s “not God” and can be beaten.

Although Verstappen took the fight to Hamilton a few times last season, Red Bull had no answer at most races to Mercedes’ pace.

While Hamilton romped to 11 grand prix wins and a sixth World title, Verstappen finished third in the standings with three race victories.

“Lewis is very good. He is definitely one of the best out there, but he’s not God,” Verstappen told Reuters.

The Dutchman is hoping Red Bull can deliver a car that allows him to put pressure on Hamilton from the very first race of the season.

Then maybe he can also force errors out of the Brit and Mercedes.

He told Racer: “It’s very car-dependent of course in Formula One.

“When you can put the pressure on, then of course it’s a lot harder for the guy in the lead.

“If you never have pressure then you can always drive at 97% or 98% and you never make mistakes, or maybe one weekend out of 21 or 22.

“So if we start within 0.2s then you can really mount the pressure.

“Of course I would like to start there, because then it’s really on.

“I’m looking forward to it, because I know that when everything is good together, then as a team under pressure situations – like in Brazil for example, or other difficult races like Germany – you can see that the team is really excelling compared to the others.

“So I’m also looking forward to when we get that fight and we are really close, then I’m pretty sure that we can be the better [team].”