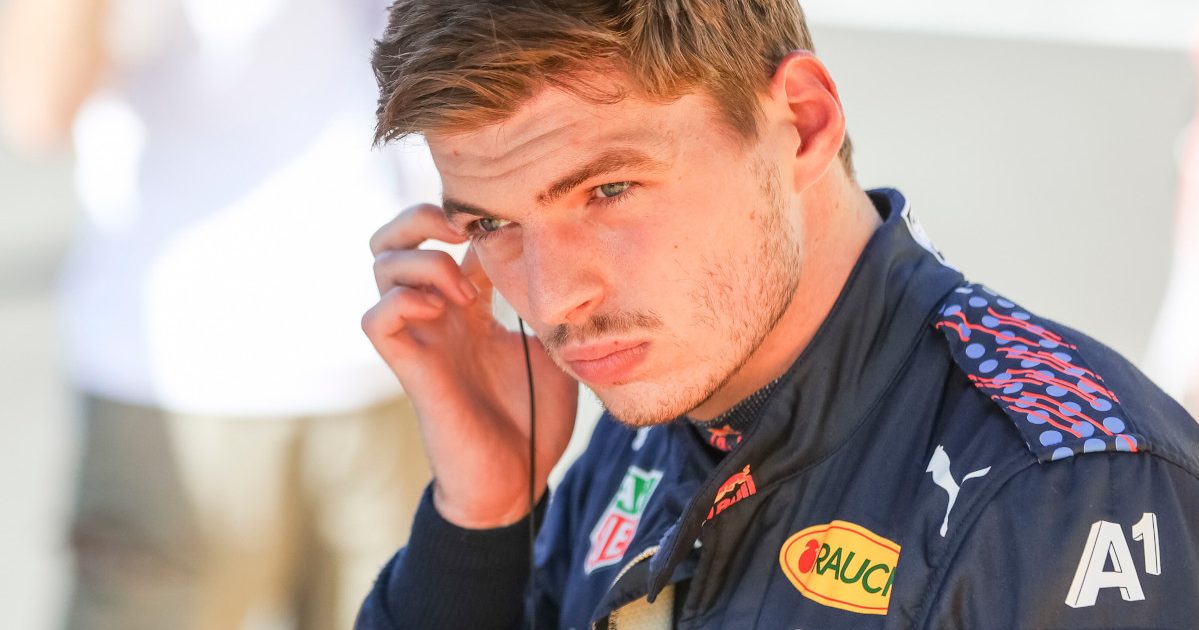 Max Verstappen has reiterated that the outcome of this year’s World Championship will not be life-changing for him.

The Dutchman has by far his best opportunity to capture a title in the seven seasons that comprise his Formula 1 career so far.

Trailing Lewis Hamilton by two points in the Drivers’ standings going into the Turkish Grand Prix, Verstappen may feel he should be well in front but for retirements in the Azerbaijan and British Grands Prix that cost him a sizeable haul of points.

The Red Bull driver said in a recent interview: “It would be great [to win the title] this year, but if it doesn’t work out and we can say we have a good car and we have a chance, it will feel good as well.”

In his press conference on the eve of the Turkish Grand Prix weekend, the 24-year-old again insisted that whether he or Hamilton secures the championship will not make a seismic difference to his life.

“I always do my best and I know the team are always doing the best they can,” Verstappen told reporters at Istanbul Park.

“If that’s going to be, at the end of the year, first, then that’s an amazing achievement and that’s what we work for, right?

“But I think even if we finish second we will have had a great season and at the end of the day it won’t change my life.

“I enjoy what I’m doing and I think that’s also very important. For me, there isn’t much to worry about really.”

Despite playing down the importance of how his titanic struggle with Hamilton ends up, and the pressure it is generating, Verstappen is nonetheless fully determined to make the most of this chance before the sport’s new regulations kick in next year to potentially shuffle the pack.

“The whole team want to win, so that mentality is definitely there,” he said. “But it’s nothing you can force or you have to stress about because we always want to do the best we can.

“You just have to work hard together and then we will find out at the end of the season where that will put us. Is that first or second? We don’t know.”