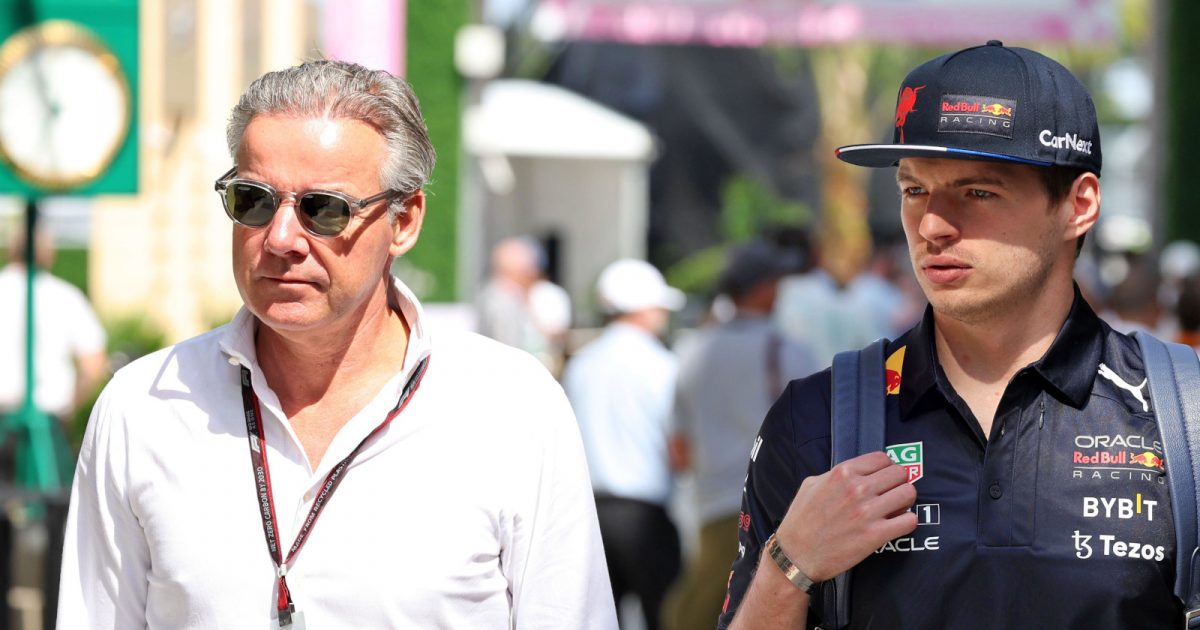 Max Verstappen’s manager Raymond Vermeulen says the idea of a salary cap for the Formula 1 drivers is “total idiocy”.

Not for the first time, Formula 1 is debating the idea of a salary cap for the drivers.

Two years ago the sport introduced a budget cap, which this year was reduced to $135 million, although there are a few things that don’t fall under that.

One of those is the salary that the drivers are paid, although that too may soon find itself capped.

Verstappen’s manager is not at all impressed with the idea.

“Drivers increase the value of a team, and to then give whoever you buy that value from, the driver, a limit, it means the world is upside down.”

He even went as far as to call it “illegal.”

“Take a look at the facts. A grand prix came to the Netherlands thanks to Max. Zandvoort pays an annual amount to FOM to organise the race, a large part of which is divided among the teams. So they benefit from that.

“It would then be very strange if you were to limit only the driver’s earnings model.

Vermeulen added that Red Bull, who earlier this year signed Verstappen to a new extension that is said to be worth $53 million per season, are against the idea of a salary cap.

“They are also very firm that they will never support it,” he said, adding that it is a “bad idea for the sport.

“You need these investors and sponsors who invest in talent and want to be associated with that driver for a long time.

“A salary cap will affect the entire sport.”

However, Alfa Romeo team boss Fred Vasseur feels this is something that Formula 1 needs to consider, not just for the drivers but also the key personnel exempt from the current cap.

“This will probably be the next topic on the table,” he said. “It has to come together between drivers and key personnel for sure.

“I think it’s the right approach to try to coordinate it with the budget and to have perhaps an allowance for this. You could overshoot the limit and you will have to take part of your budget cap, I don’t know, but we have to find something like this because it’s important for the sport.

“And I think at the end of the day that it makes also sense for the competition. I’m more than pleased to go into this direction.

“The F1 is in a very good shape today; it’s in good shape because the show is going up and also because the FIA and the FOM took the right decisions in the last couple of years but I think that we have to continue into this direction.”