Home News Verstappen: ‘Seems like I have a subscription for P3’ 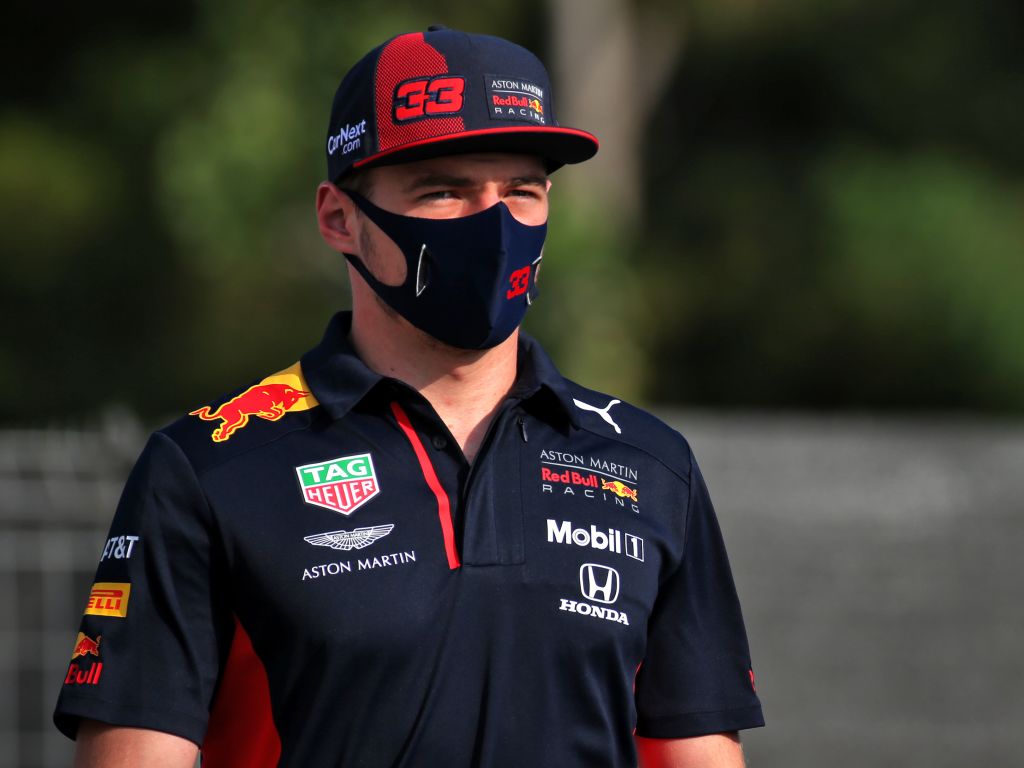 Max Verstappen plans to put “pressure” on Mercedes in the Spanish Grand Prix after renewing his P3 subscription.

The Red Bull man picked up an upset victory last weekend at Silverstone, taking advantage of Mercedes’ struggles to manage their tyres to take a dominant ninth career win in Formula 1.

But in qualifying before the 70th Anniversary Grand Prix Mercedes were in a class of their own before that fall from grace, so Verstappen can have hopes of a repeat at the Circuit de Barcelona-Catalunya with scorching temperatures expected again.

“It seems like I have a subscription for P3,” Verstappen told reporters in Spain.

“It’s the maximum we can do at the moment, I think overall, the whole weekend we have been P3,” he added Sky F1.

“I’m pretty happy with that, I just hope of course that we can be a bit closer in the race.

“Yesterday in the long runs they [Mercedes] didn’t seem too bad, but of course tomorrow is a different day again.”

Red Bull themselves are looking handy in the long runs, and Verstappen hopes to put the “pressure” on Mercedes.

Though he did mention the fact that overtaking can be difficult around the Circuit de Barcelona-Catalunya.

“It’s difficult to say at the moment,” he admitted.

“I felt happy in the car, I just hope that I can apply a little bit of pressure.

“I know it’s very hard to overtake around here, but we’re going to do everything we can to be close to them and try to make it a bit difficult.”

Verstappen’s team-mate Alex Albon had another difficult qualifying, he will start from P6, a big improvement after missing out on the top 10 last week, but the deficit to Verstappen is still seven tenths.

“Not great, I wanted a bit more from that [session],” he said.

“I actually felt better on the used tyres, the first run and the second run, so we’ll have to see what was going on.”

Race pace has been Albon’s strong point in 2020, so now he is starting well inside the top 10, does he see a strong result coming his way?

“I think here the degredation is a bit more aggressive, last weekend was more about blisters, here is more about pure deg,” he explained.

“We hope others run into blister issues and we don’t, otherwise if it’s a pure deg race I think the Mercs will be really strong.”