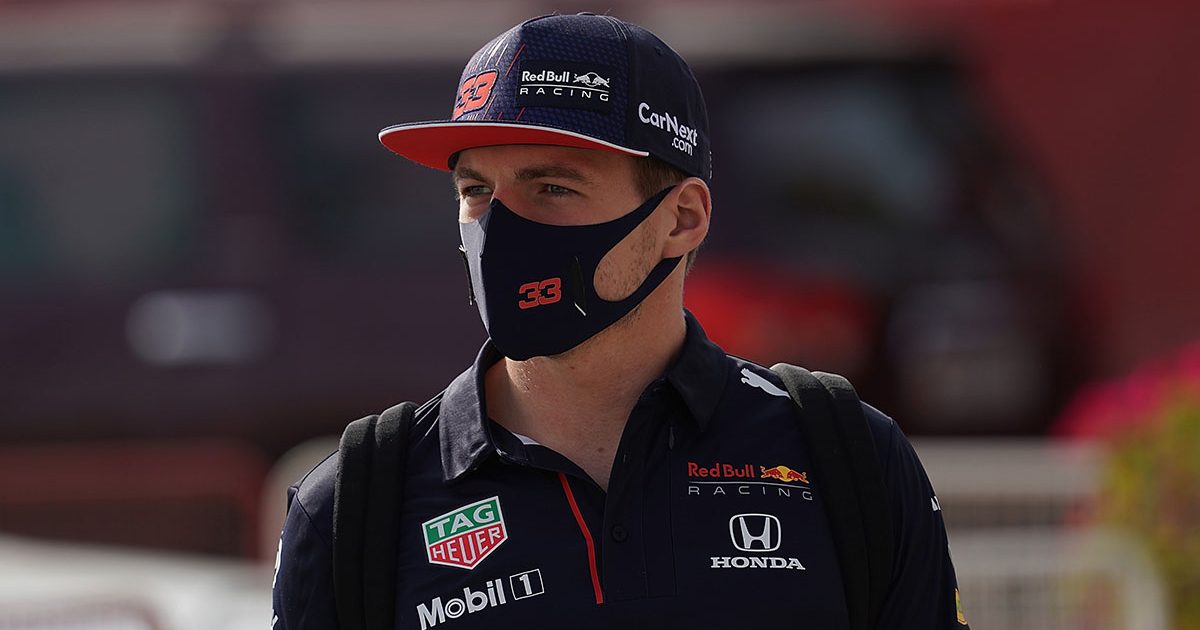 Max Verstappen has rejected suggestions that Red Bull head into the new season as favourites after Mercedes’ struggles in Bahrain.

Toto Wolff’s team have not had the cleanest of schedules over the testing weekend in Bahrain, with gearbox troubles disrupting their Friday morning session, before Lewis Hamilton beached the W12 on Saturday.

Given the restricted changes on last season’s cars, it is widely expected that Mercedes will claim their eighth successive Constructors’ Championship title in a row, but their issues during testing have raised questions.

Meanwhile over at Red Bull, the Silver Arrows’ closest competitors last year, they have had a steady weekend, with Max Verstappen finishing top of the timesheet on day one, and Sergio Perez finished top of Sunday’s morning session.

Verstappen, though, is adamant Mercedes remain the favourites.

As quoted by Motorsport.com, he said: “I don’t think we are the favourites. If Mercedes wins that many Championships in a row, I think it’s still the same as before we came to the test.”

Testing, for the most part, is for teams to obtain data from their new cars out on track and not to run rapid flying laps, so Verstappen is not getting carried away with their positive lap times to this point.

He said: “It’s still a bit early to say, I’ve only done the first day.

“It was just a very positive day because we did a lot of laps, and that has been different in the past.

“At the end of the day, it’s a test. The amount of times that Mercedes has topped the testing in the last few years is not that high, so it doesn’t really say a lot about pure performance.

“But for us, it’s just all about gathering a lot of data.”

Verstappen was impressed with his first run-out in the RB16B, calling it “predictable” after his Friday session, but he has not yet had enough time inside the car to know whether or not Red Bull are heading into the 2021 season stronger than the last.

“It’s a bit too early to say, nobody really has shown anything,” Verstappen added.

“I’m just very happy for myself that we could do that many laps, because that’s the most important.

“The engineers and everybody back at the factory, they want a lot of data, and afterwards we’ll find out in Q3 on the first race weekend where we are.”