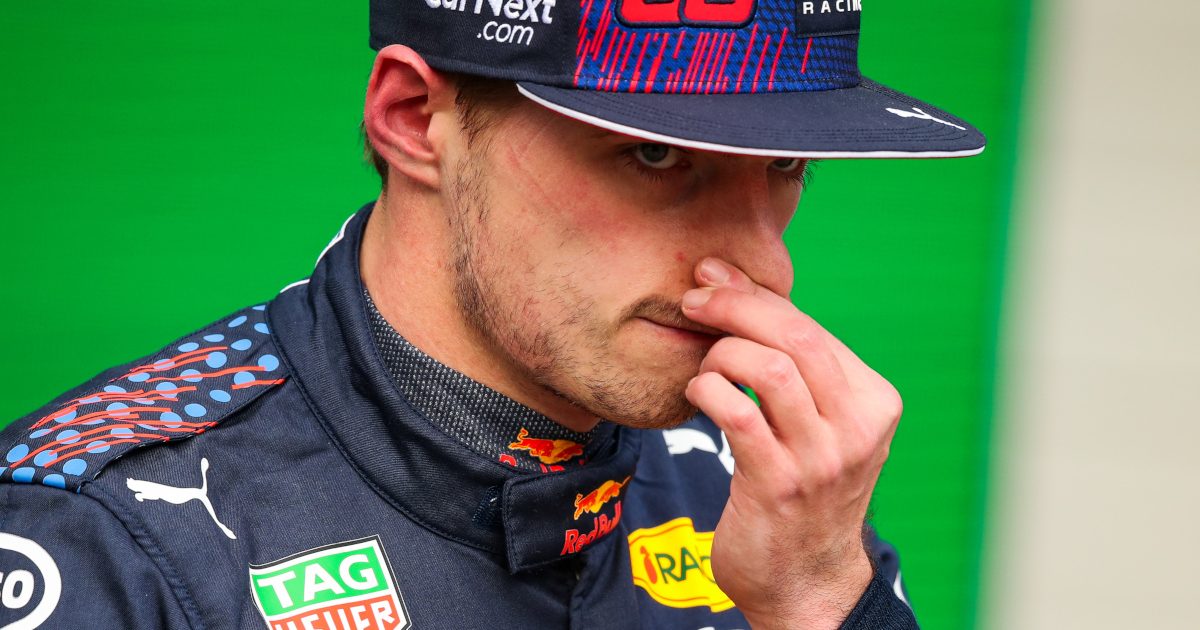 Max Verstappen feels Mercedes’ review into his Turn 4 defending in Brazil shows their “true nature” coming to the fore.

The title fight between Verstappen and Hamilton is growing ever more bitter as it nears the end, at least it is when it comes their team bosses.

Separated by 14 points and with the World title on the line, the gloves came off at the Sao Paulo Grand Prix.

According to reports Red Bull brought Mercedes’ rear wing to the attention of the FIA and in the process of looking at the issue raised by Red Bull, FIA technical director Jo Bauer discovered that Hamilton’s DRS gap opened more than the allotted 85mm.

The reigning World Champion was disqualified from Friday’s qualifying but, less than 48 hours later, still came through to win the grand prix ahead of Verstappen.

That race saw the Mercedes driver having to overtake Verstappen to gain the lead, his first attempt at Turn 4 ending with both drivers running wide as Verstappen seemingly deliberately forced both himself and Hamilton off the track to keep the position.

The Dutchman’s controversial defending raised eyebrows amongst many Formula 1 fans as well as the Mercedes team, especially as the stewards decided not to penalise him for forcing another driver off the track.

Hamilton claimed the race win, taking seven points out of Verstappen’s lead in the Drivers’ standings.

Mercedes motorsport boss Toto Wolff declared at the time that “diplomacy had ended” and vowed to “look at every single bit of tape that falls off” the RB16B.

"When always the decisions swing against you, it’s something that I’m just angry about."

He added: “I can promise that we will be asking a lot of questions in the next races.”

Two days after Hamilton’s win, Mercedes announced that they had requested a right to review.

That was heard on Thursday with the verdict handed down on Friday, Verstappen keeping hold of his P2 spot in Brazil after the FIA rejected Mercedes’ right to review appeal.

The 24-year-old feels Mercedes’ call for a review showed their “true nature”.

“You can see their true nature coming out,” Motorsport.com quotes him as having told the Dutch media.

“It’s not my team, of course, so I don’t have to deal with that.

“But that’s when you show your true colours and show who you really are.

“I think it’s important for us to just concentrate on ourselves and stay focused, like we always have been doing.

“So that’s what we will do for the next races as well.”

Verstappen will line up on the Qatar Grand Prix grid 14 points ahead Hamilton.