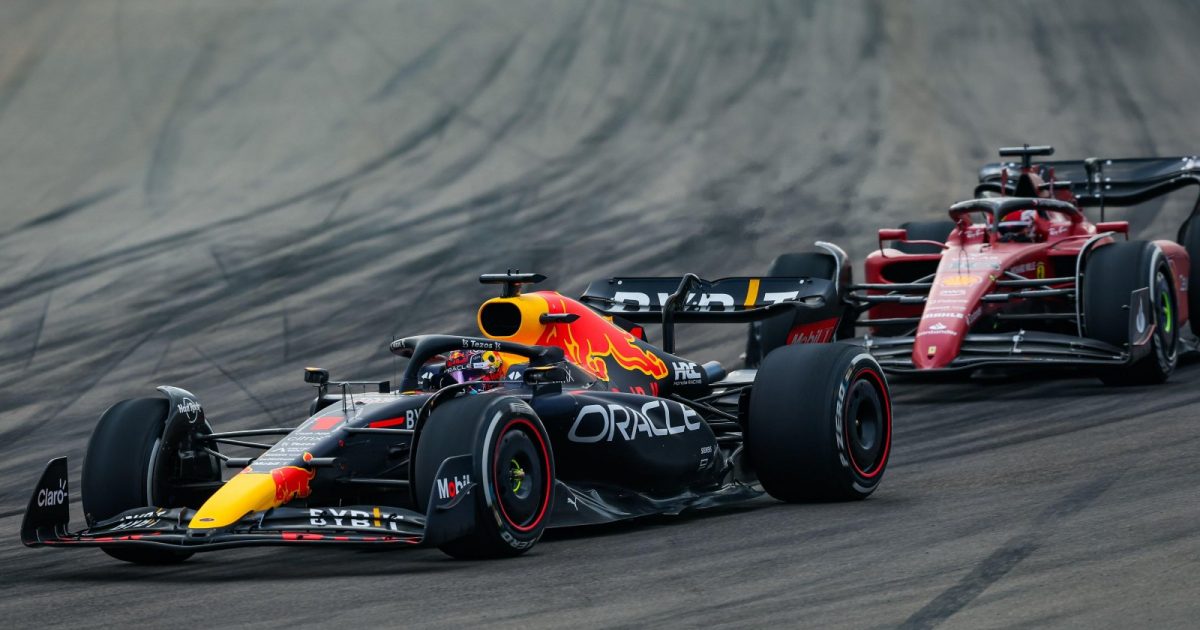 Max Verstappen has said the grip away from the racing line deteriorated as the Miami GP went on and suggested the track organisers look to change it for the future.

The surface of the Miami Grand Prix came under scrutiny from first practice with drivers suggesting it was not up to F1 standard and Sergio Perez labelled it a “joke.”

Miami GP managing partner Tom Garfinkel conceded that they would look to make changes should it improve the track when asked about the surface, as well as the Turn 14/15 uphill chicane at which Alpine’s Esteban Ocon crashed during FP3.

Having won the inaugural race and the first of a 10-year contract with the venue, Max Verstappen agreed that changes could be made and noted that the conditions away from the racing line actually deteriorated as the grand prix went on.

“I think off-line can be a bit better,” Verstappen responded when asked for his opinion on the tarmac and whether it needs to be resurfaced ahead of next year. “I think it was a bit nice today.

“I was a bit surprised… like in the start, you know, going around the outside of the expected grip, but then actually, during the race, it got worse and worse again.

“And we had good examples lately with new tracks where we had good tarmac like Saudi actually, it was pretty grippy. So yeah, we have to just look at that, first of all that you know, racing line… of course, the racing line has a bit more grip than off-line. But I think the difference here is a bit too much in places. So yeah, we’ll see what we can do there.”

Carlos Sainz, who crossed the line in third place, agreed with Verstappen but also said they could “do a better job” with some of the corners.

Unsurprisingly for the race winner, Verstappen was actually one of the more positive drivers when it came to his assessment of the Miami International Autodrome. In particular, he highlighted sector one as a strong part of the track.

“I think it was an incredible atmosphere,” he told reporters in the post-race press conference.

“It was really incredibly well organised. Really nice to see that. It’s not easy to put an event on like this. They did an amazing job and I had a lot of fun driving around.

“I think track-wise, we can improve a few areas. But I have to say in the race, I think sector one was quite fun. I think sector two can be maybe a bit…would have been nice if it could have been a bit faster and flowing for an F1 car like we have right now – you know, super-long, heavy, wide. The Turn 14-15 chicane is a bit of a tricky combination.”