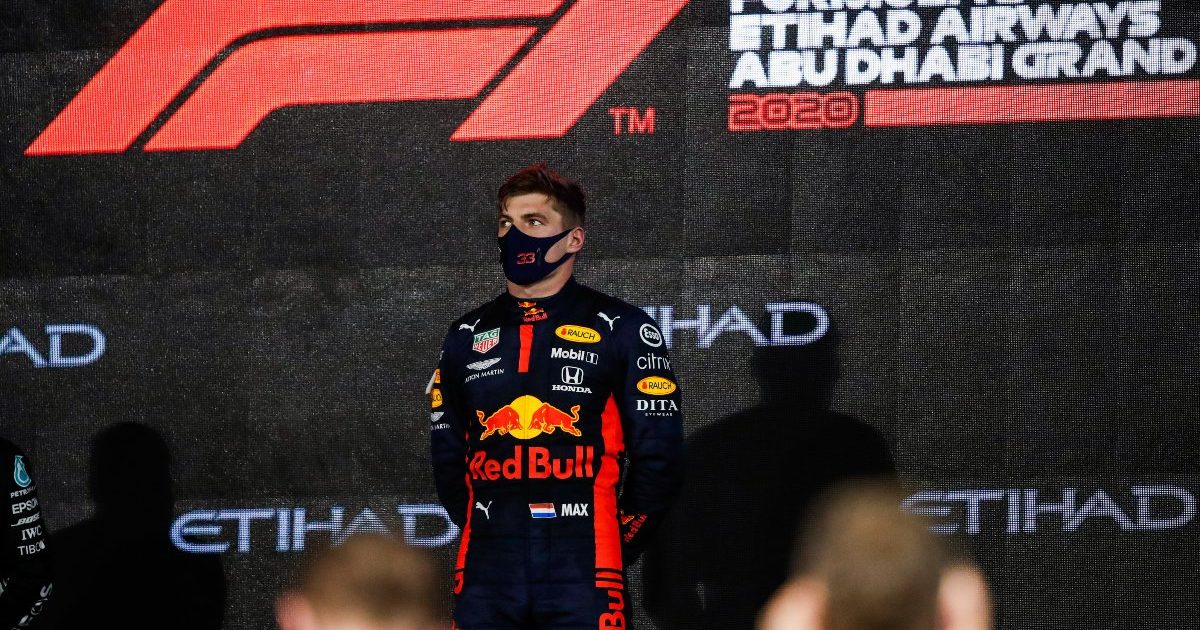 Max Verstappen says that while he works hard to improve in every area, doing so is a “natural process” for him.

While the Dutchman has always been quick, early on in his Formula 1 career he made a number of mistakes, often being too aggressive when trying to pass other cars.

He has slowly cut out such mistakes and they were few and far between in 2020, with it being the Red Bull man’s best season yet in many ways as he consistently pushed the Mercedes drivers as much as his machinery would allow him to.

Preparing for the 2021 campaign, he says that while he looks back at old races, he finds such improvements tend to happen naturally for him.

“Sometimes you can see things looking back on the race, but you also hear what other teams say,” he told Motorsport -Total.com.

“It’s never good enough. Every year you have to improve again, try to be even better in qualifying, to be even more consistent in the race, to use the tyres even better, to set up the car even better.

“But it’s a natural process and I can’t put my finger on it. It just happens naturally for me, but you always rewind a race weekend in your head.”

Throughout the off-season, many drivers, including Verstappen, have been sharing photos and videos of themselves training hard for the new campaign.

The 23-year-old is not placing too much importance on fitness though, feeling it is an area he does not really need to improve in.

“I don’t necessarily have to get stronger or fitter,” he said.

“I think that was never an issue anyway. Yeah, I’ve always felt good. I think of course with my age you get a little better and stronger because you just grow up and you know how old you are before you go downhill again.

“But it is not decisive in terms of performance.”

Verstappen will have to be at the top of his game in 2021 with a new team-mate to compete with in the form of Sergio Perez, who is already getting a good understanding of his new machinery.