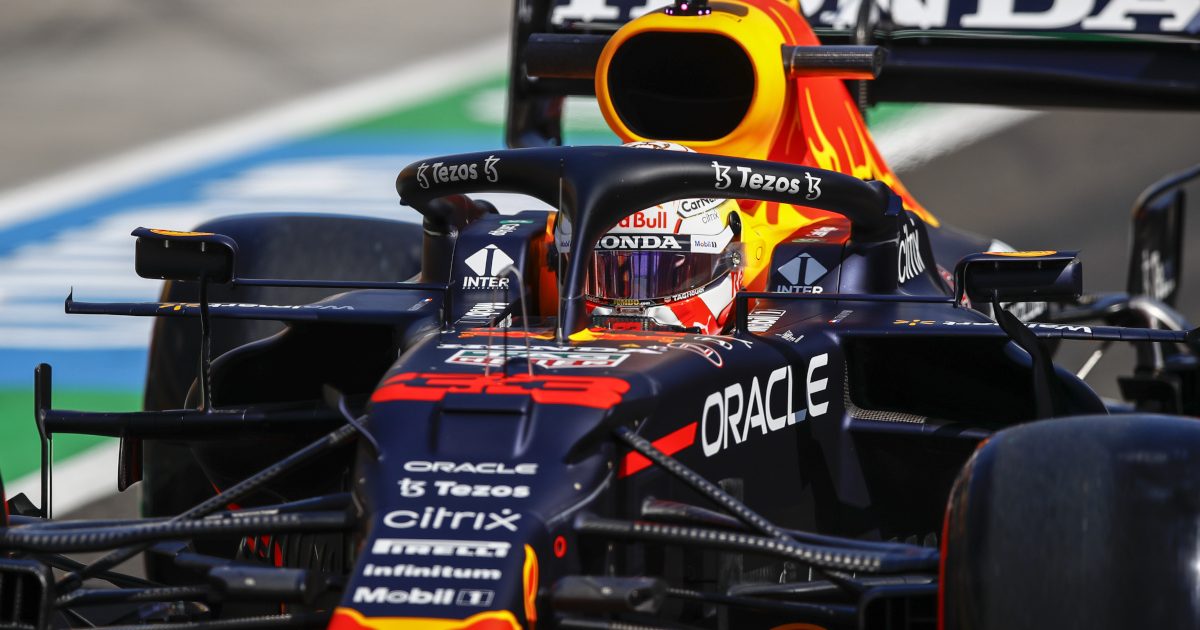 Max Verstappen has had a new engine fitted ahead of the Hungarian Grand Prix following a post-qualifying investigation by Honda.

The Dutchman had been using the same power unit that was involved in the huge crash at Silverstone on the first lap of the British Grand Prix.

Red Bull and Honda were initially happy with what they were seeing from that power unit when using it in Friday’s practice sessions in Hungary but, as the weekend has developed, a problem has materialised and, as a result, Honda has ultimately decided to fit a new one.

‘During post-qualifying checks we noticed something on Max’s PU which might have developed over the course of the weekend,’  a Honda statement read.

‘And it is likely to be an after-effect of the Silverstone crash. We have therefore changed it for a new PU of the same specification.

‘According to the regulations, Max is allowed to start from his third position on the grid with no penalty incurred’.

Verstappen’s new power unit is his third and therefore last penalty-free engine available in his pool before penalties are applied.

The Silverstone power unit will now head back to Honda’s Sakura facility in Japan once again for further inspection. If the problem can be rectified, Red Bull and Honda could re-introduce that power unit back into Max’s pool and could be used in practice sessions to protect the mileage on his now new race engine.