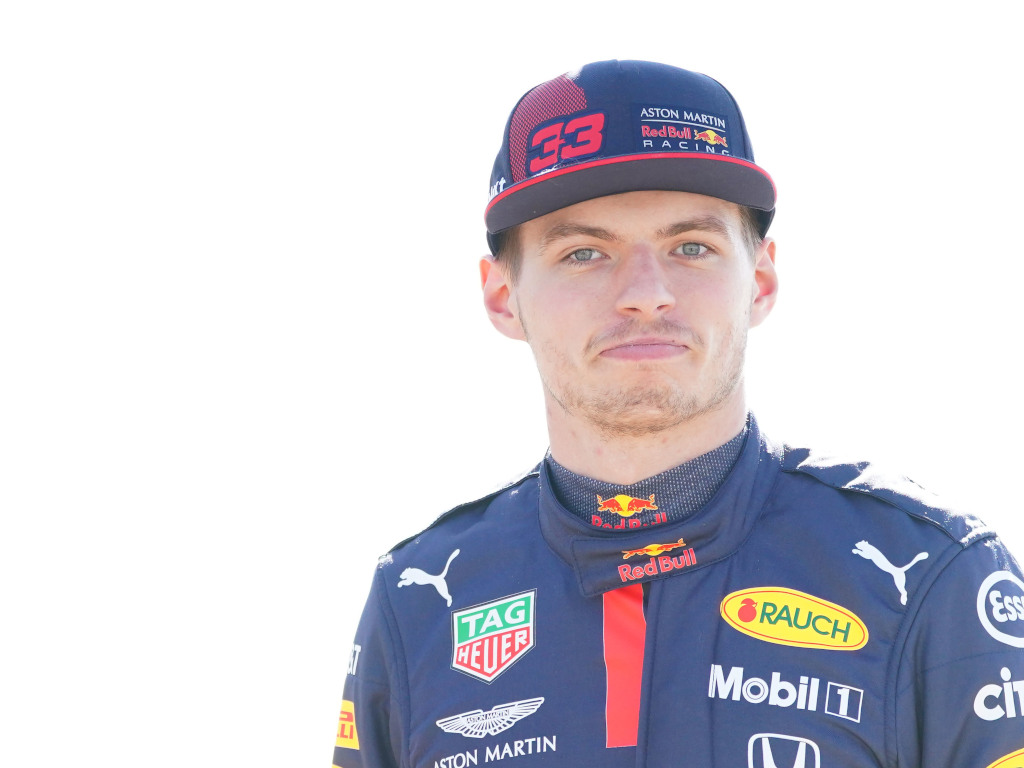 Max Verstappen believes the redesigned Circuit Zandvoort will be “even better” with the current Formula 1 cars.

The Dutch Grand Prix was set to return to Formula 1 in 2020 at Circuit Zandvoort.

It would have been the first time in 35 years that the track had held a Formula 1 race, but it’s a different beast now with the addition of banking at two corners.

However, the global health pandemic caused the race to be postponed, and the bosses aren’t too keen it seems on holding the race at an empty circuit.

But, once Formula 1 does go racing again at Zandvoort, Verstappen believes it will be an “even better” track to drive on with the current cars which have been tipped to break all records in 2020.

“I think Turn 3 and the last corner, they look pretty impressive when you are going through the corner so it looks very nice and I think they did a really good job in renovating the track,” he is quoted by Crash.net.

“It was a lot of fun to drive already with the V8 car, so I think with these cars it will be even better.”

Overtaking at Zandvoort has been raised as a concern in the past by drivers, but Verstappen feels that is no different to several other circuits on the calendar.

“Or when you go to Suzuka it’s very old school and not very wide. I don’t think that is a problem. I actually quite like it.

“It’s better than having tarmac everywhere and when you make a mistake you can just run wide. It’s just going to depend a bit on whether you can overtake and stuff.”