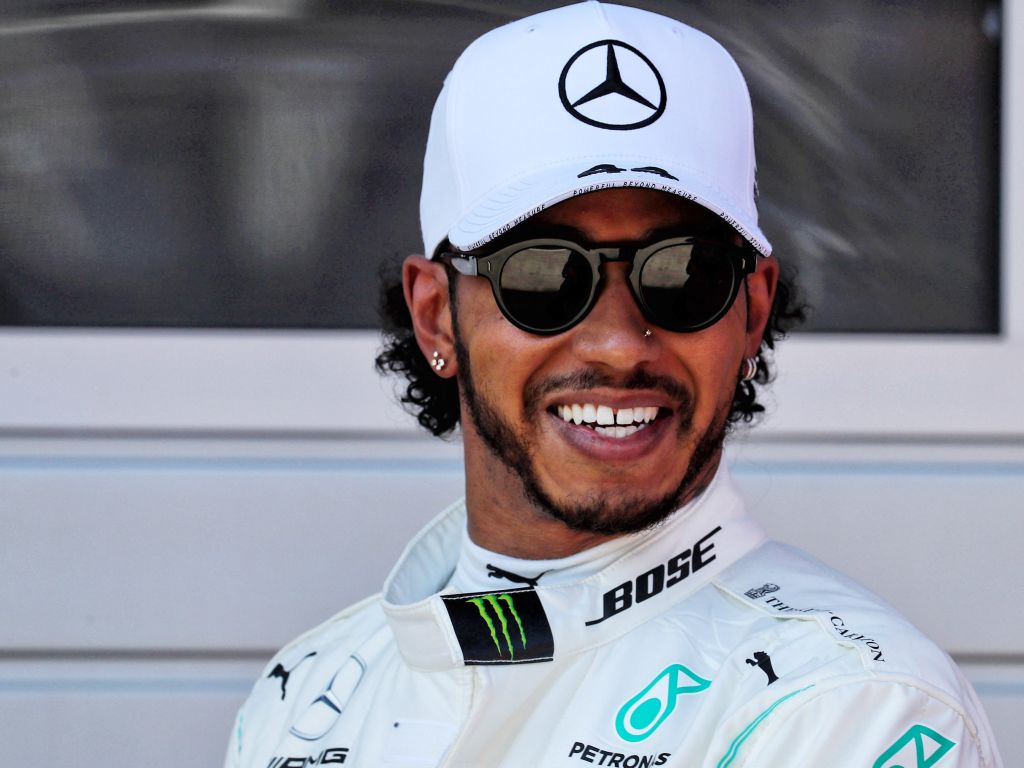 Lewis Hamilton has approved of Max Verstappen’s outburst toward Nico Rosberg after the Dutchman called him the “Jacques Villeneuve”.

Rosberg’s post-Belgian Grand Prix debrief video on his YouTube caused quite the stir when he criticised Verstappen for going to back to his “old self” following his first lap retirement at Spa.

This follows comments made earlier in the season when Rosberg labelled Verstappen as “a narcissist”.

In response, Verstappen did not hold back when asked by the Dutch press what he felt about Rosberg.

“I am not very interested in what he says on his channels,” Verstappen told Dutch publication Telegraaf.

“I think he is the new Jacques Villeneuve.

“He [Villeneuve] has come around, but now it looks like it’s Rosberg who constantly wants to share a controversial opinion.

“Maybe he wants to attract viewers or something? He does it very often.

“At the beginning of this year he called me a narcissist. That is very extreme.

“This had me in stitches!” Hamilton wrote, alongside a clapping emoji.

Hamilton, meanwhile, has criticised Jacques Villeneuve for his comments made regarding Anthoine Hubert’s fatal crash at Spa last weekend.