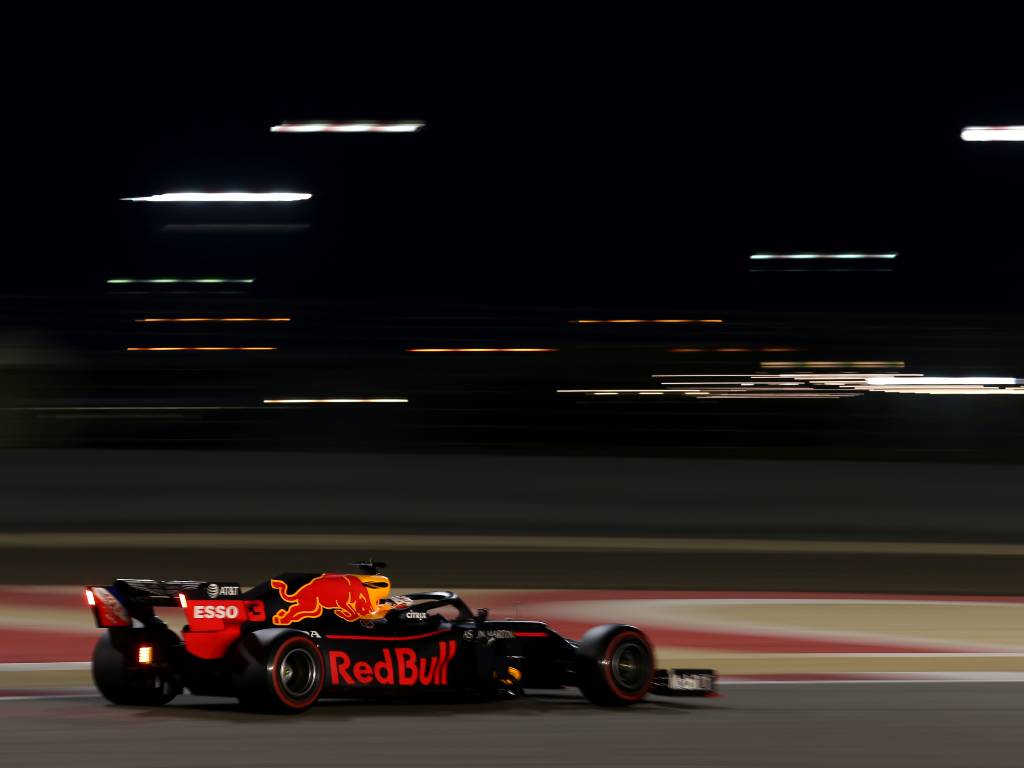 Max Verstappen is relishing the fresh challenge of racing in the dark when this season’s concluding triple-header begins in Bahrain.

A Formula 1 schedule that had to be completely rejigged due to the global health pandemic switches away from Europe for its final three races, two in Bahrain before the curtain comes down in Abu Dhabi.

None of those three races will be run in full daylight – indeed the Sakhir Grand Prix, which is the second in Bahrain on a shorter circuit that is new to Formula 1, is not scheduled to start until 8.10pm local time.

Verstappen thinks it is an interesting way to finish the campaign and is looking forward to showing what he can do under the lights in the Middle East.

“I always enjoy the night races as they have such a different feel and I think it’s good to have it at the end of the year as it’s a nice change,” said the Red Bull driver on his website, Verstappen.com.

“For the first race, it’s a track [Bahrain International Circuit] we know very well but it’s always tough on tyres, so it will be important to find a good set-up to work around that.” 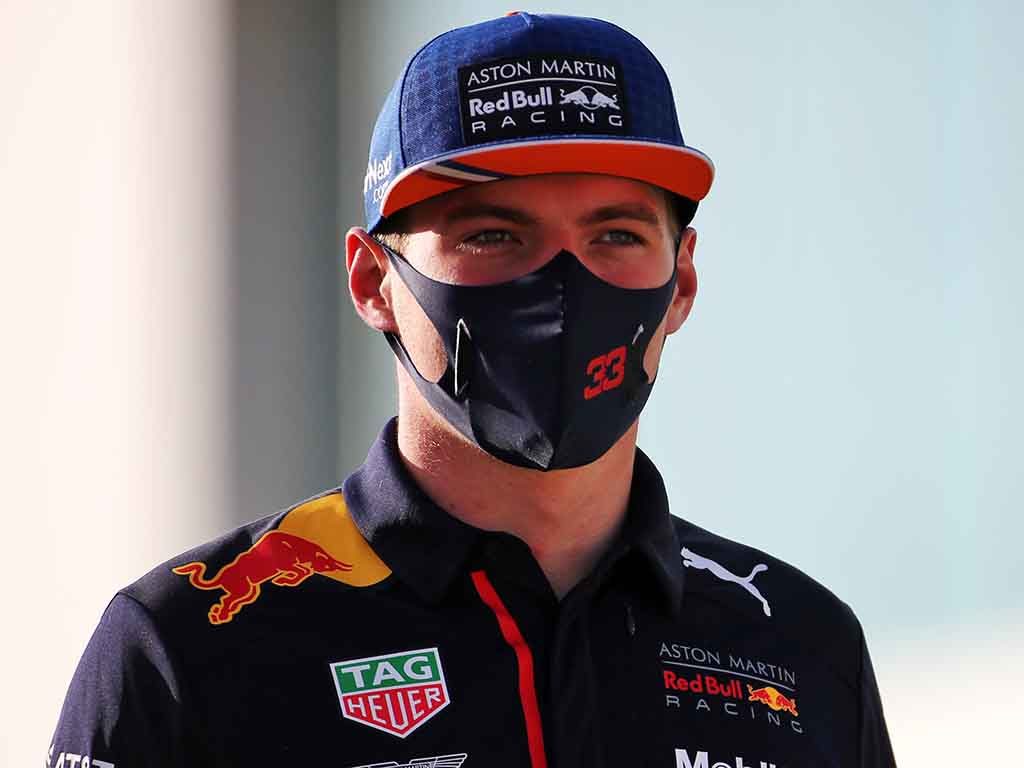 After a weekend off, the Dutchman should be refreshed and ready to bounce back, in what should be completely different conditions, from what turned out to be a disappointing Turkish Grand Prix weekend that had started so well for him.

On a slippery circuit and during a wet qualifying, Verstappen had been fastest in every session until the all-important Q3 when he was pipped to pole position by Lance Stroll.

In the race, the 23-year-old endured a number of off-track moments headlined by a spin when challenging eventual runner-up Sergio Perez and ultimately wound up finishing sixth.

“We felt we had good momentum for the weekend, so it was obviously disappointing for everyone in the team to finish sixth in the race as it wasn’t where we hoped or expected to be,” said Verstappen.

“We had some issues and also seemed to eat up the rear tyres quicker than others.

“It wasn’t only me but everyone in the team who left Turkey disappointed but that’s because we all want to win.

“We always look forward as you can’t change what happened at the last race.

“I don’t expect we will see these type of track conditions again though, so the last races will probably be more straightforward.”