Home News Can anyone stop Hamilton winning the title? ‘No’ 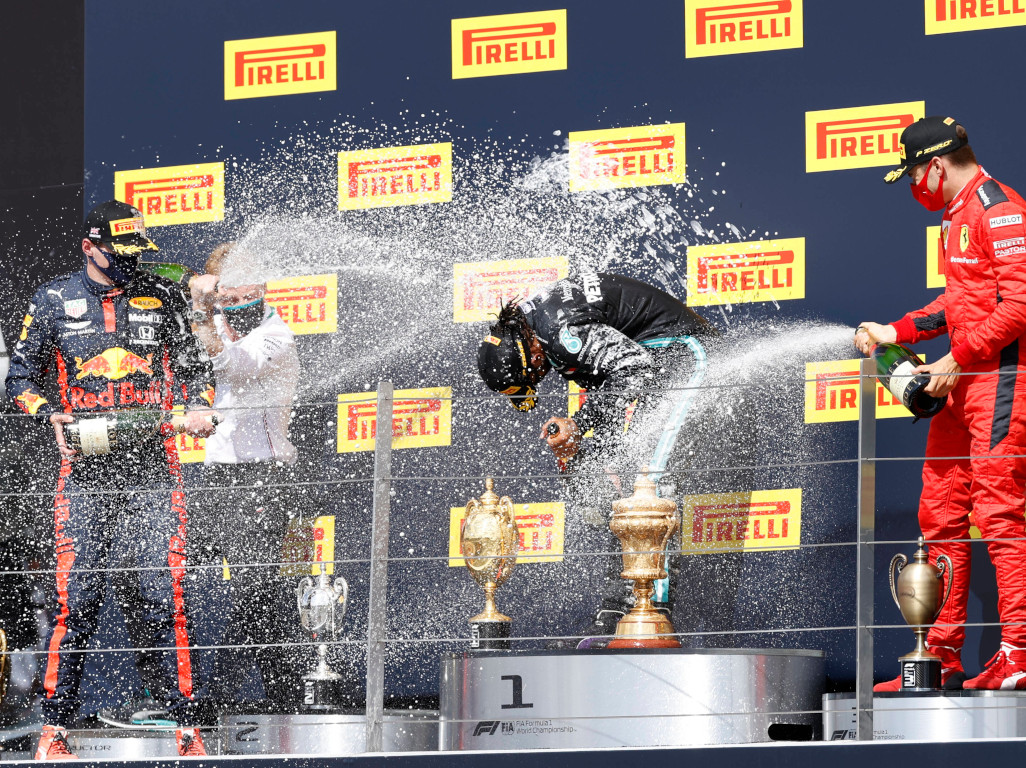 Formula 1 should hand Lewis Hamilton the 2020 Drivers’ Championship trophy because “no”, no one can stop him winning it says Max Verstappen.

Hamilton raced to what would have been easy victory in Sunday’s British Grand Prix were it not for a final lap tyre failure that meant he crossed the line on three wheels.

But he still crossed the line first, taking the 25 points and extending his advantage in the standings to 30 points over Valtteri Bottas with Verstappen a further six off the pace.

With three wins in four races, Verstappen believes the championship is done and dusted.

Asked on Sunday at Silverstone whether anyone can stop Hamilton from winning the title, the Red Bull driver simply said: “No.”

The same question was put to Charles Leclerc, who was third on the day, he at least feels Hamilton has one rival even if it is from his own camp.

“The question is ‘can anybody stop Lewis?’ No. I think the guy that has some chances is Valtteri,” said the Ferrari driver, “but that’s it.”

But four races into what is, at least for now, a 13-race season, Hamilton is not enjoying his dominance as much as one would expect.

Although he wants that seventh World title, Hamilton says he’d like to be racing “wheel-to-wheel” for it.

“Honestly, look, I’m a through and through racer at heart,” he said.

“I’ve grown up, particularly when you’re in karting, you’ve got the wheel-to-wheel racing, that’s what has always excited me, and that’s what gets me up in the morning.

“I definitely… this is not the championship fight I would have hoped for.

“I’d much, much prefer to be having a super-close battle with these two here because that’s what gets me going.

“Having to really put in… I think I’m still putting in the laps that are required but it’s not a close battle with Max in qualifying and the same with Charles.” 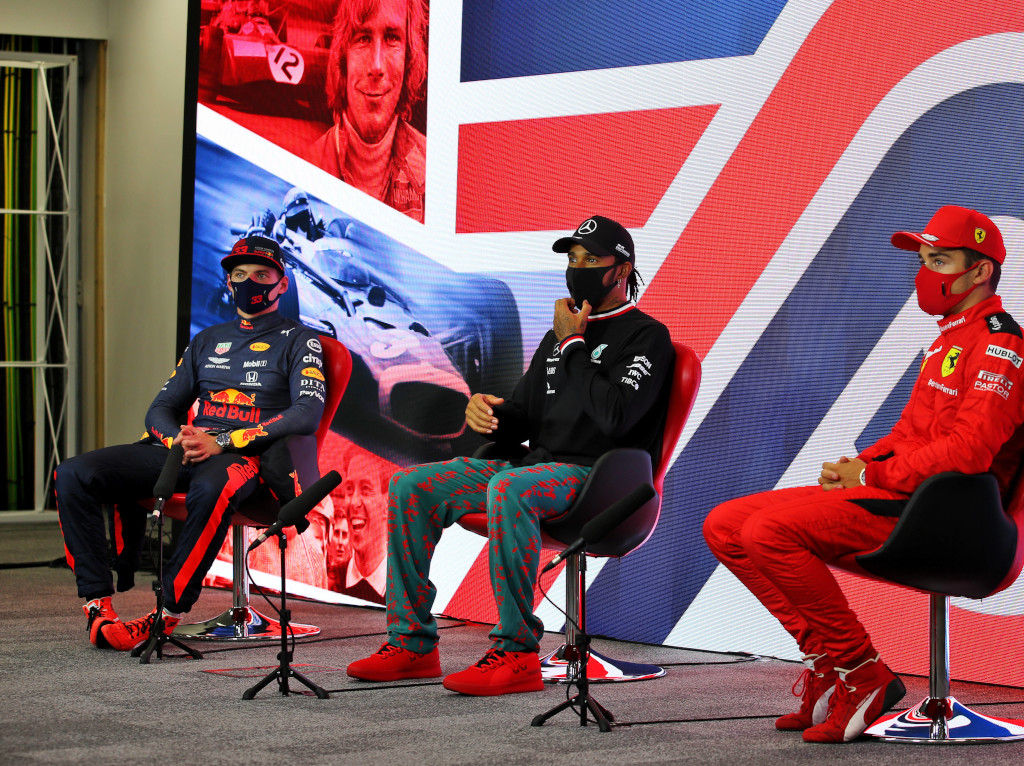 The Brit is hoping that come 2022 when Formula 1 introduces new cars with ground-effect aerodynamics, the racing will be a whole lot closer.

“I really, really hope that in future it’s closer,” he continued.

“It’s the rules. Ultimately every team is given rules and at the end of the day we’ve just done an exceptional job collectively and you can’t fault my team for that. That’s not our fault.

“You have to look at the people that run the sport doing a better job moving forwards, I would say, ruling-wise. I think they’re showing some signs…

“I think Ross is showing us a car for the future that’s going to have us all closer. Hopefully it’s not as slow as a GP2 car, and then hopefully we’ll get some more-like karting races in the future.”